“The complainants and other youths would go to the address and, the prosecution would say, would be permitted to smoke drugs and drink alcohol. The prosecution case is that the defendant’s address became something of a dosshouse for young lads”, the prosecution said.

Lea is also accused of slipping the boys amphetamines (speed) and forcing herself on them. The defendant, wearing just panties and a t-shirt, would rub against the young men and make it clear she wanted them sexually, it’s claimed. 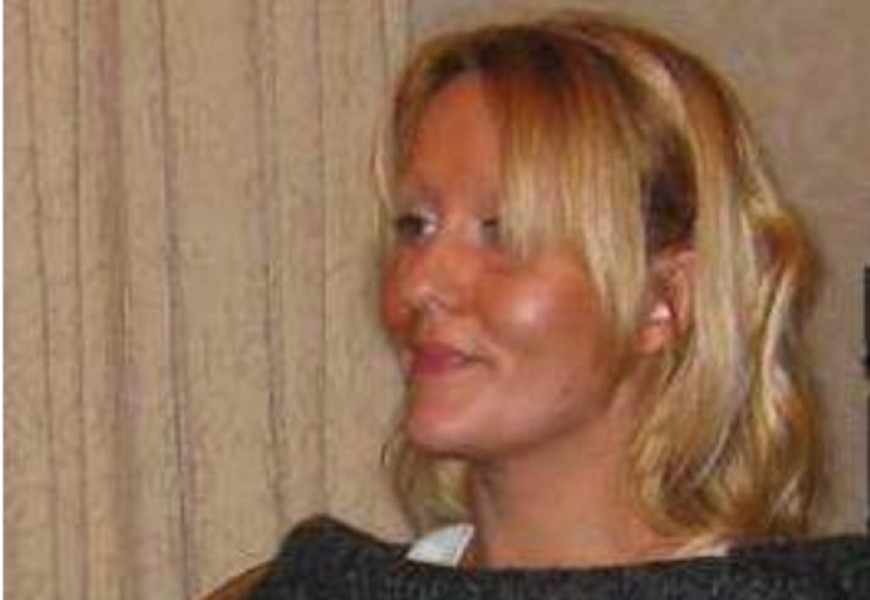 Lea denies all charges and instead counter claims that it was the young boys who became infatuated with her and would behave sexually inappropriately until she asked them to leave.