Montel Williams has come out today and really dropped the hammer on the Facebook live torture case. He cut loose and ranted his thoughts on the very same social media platform the unspeakable crime went out on and he’s spot on. The TV personality and ex-Marine laid into those responsible and the law for what’s going down.

He then lets rips in all caps, “THIS IS THE COLD BLOODED TORTURE OF AN INNOCENT HUMAN BEING!” 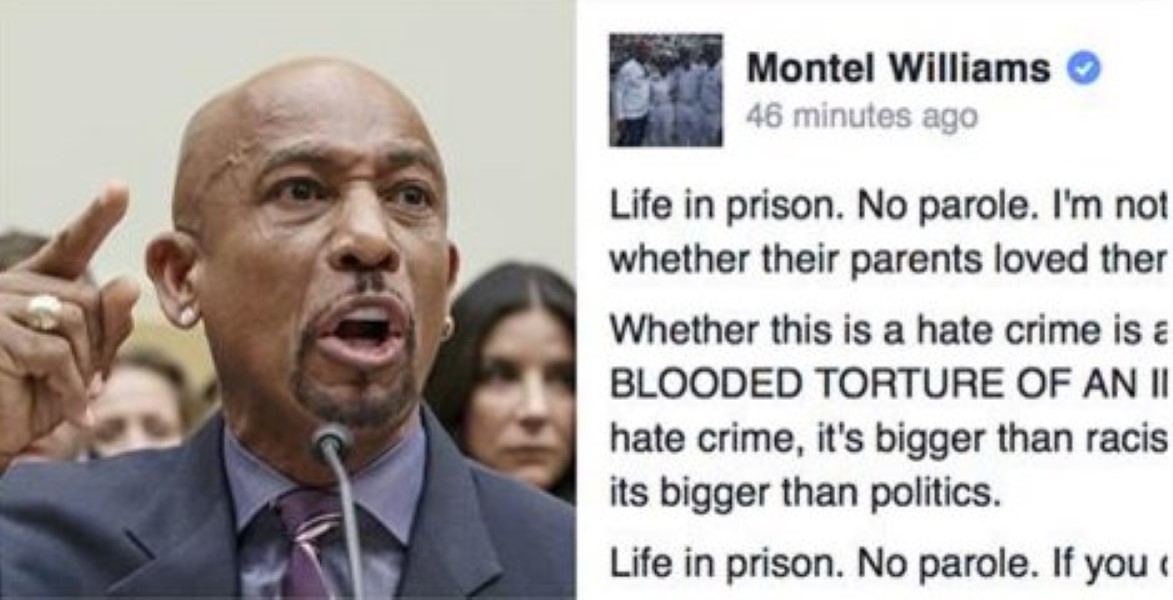 “I’m not interested in whether these kids had a tough life, he goes on. “Or whether their parents loved them enough. I don’t care,” he writes. 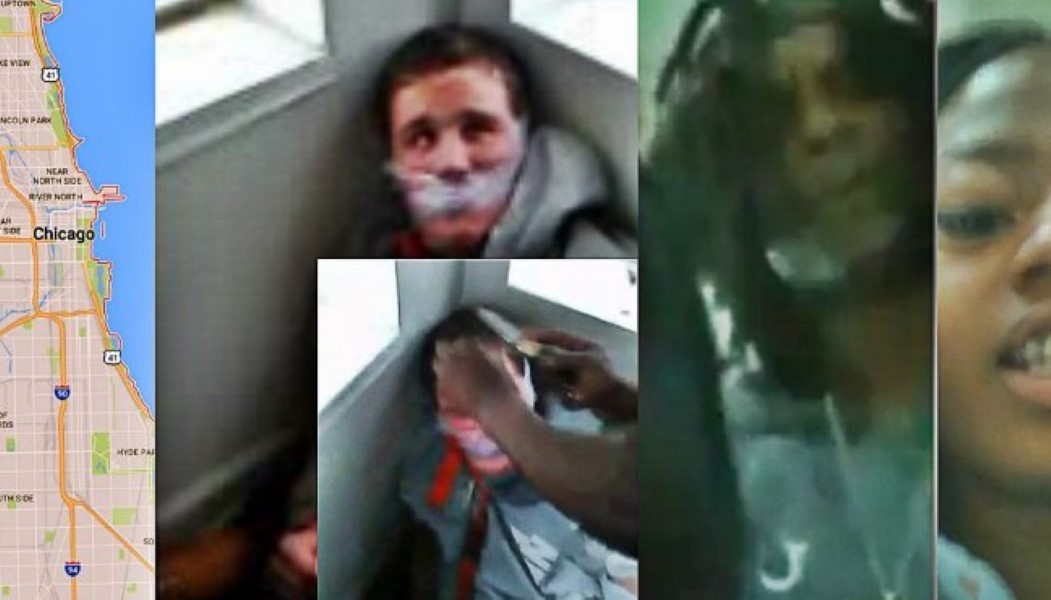 Life in prison. No parole. I'm not interested in whether these kids had a tough life, whether their parents loved them…

Here’s what’s annoyed Montel so much…

If you’re yet to see the original video, you can catch it here: