COD: Black Ops III is two years old and sells like crazy. That’s kinda unheard of in gaming circles. Newer Call of Duty games haven’t done as well. Why? Well, fans reckon they’re veered too far away from their roots. But that’s about to be sorted out by makers Activision. Which is great news if you’re as big a fan of the video game series as we are.

“In 2017, Activision will take Call of Duty back to its roots and traditional combat will once again take centre stage,” they came out and said recently.

“This is what our dedicated community of Call of Duty players and Sledgehammer Games, which has been developing this year’s title, are the most excited about. It’s clear that, for a portion of our audience, the space setting just didn’t resonate.” 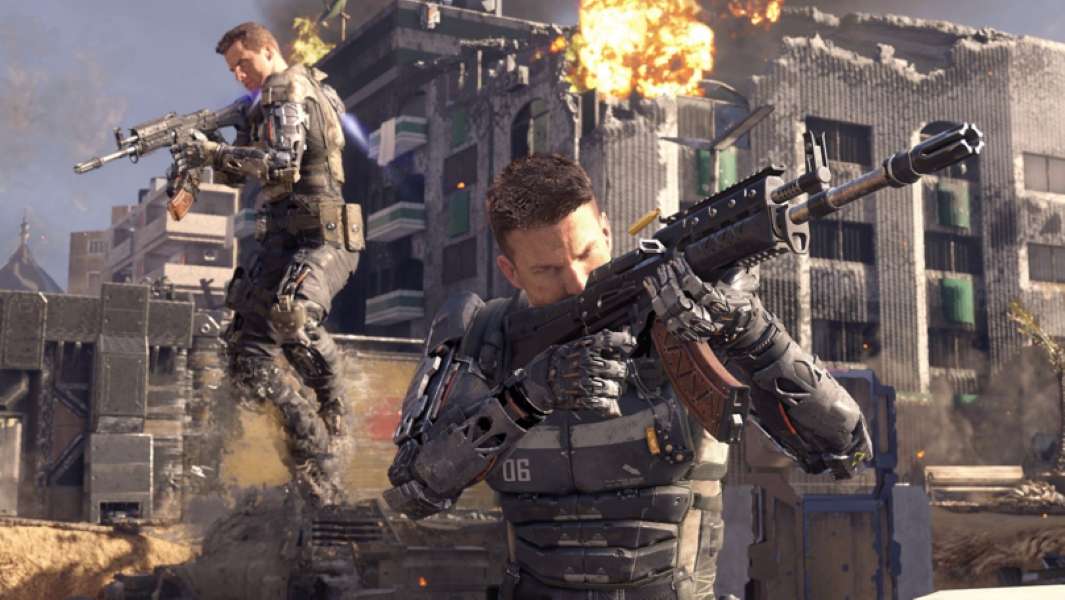 “We have a passionate, experienced studio deeply committed to this direction, and despite the risks we saw, we believe it is important to consider the passions of our game teams in deciding what content to create.”

This is crazy – Activision made almost $4 billion last year from in-game purchases. You know, stuff like weapons alone. Can you believe that?! 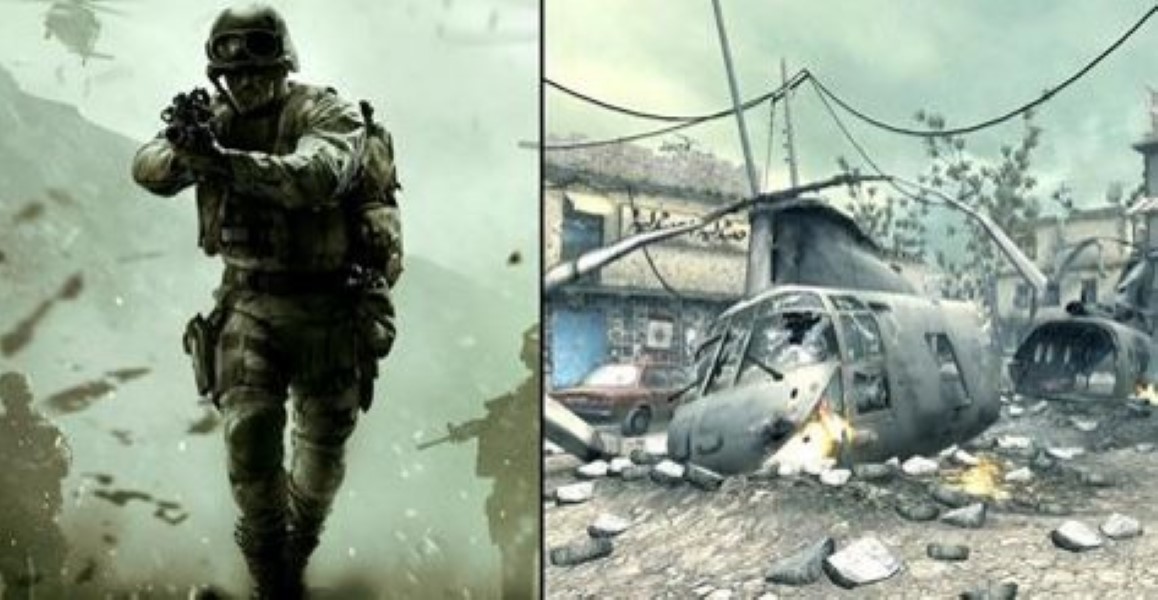 They also admitted that the last game performed slightly worse commercially than expected. Which is why they’re probably so keen to mix things up.

Melt your enemies into pixelated dust in the digital simulation of Neon, available now in #IWSabotage on PS4.

Check out some of the new battlegrounds:

You’ve never seen a battleground like this before. Smash the competition into a pile of pixels in Neon, out now in the #IWSabotage DLC Pack on PS4.