They’re most famous for their unbelievable work in creating murky criminal underworlds for us to immerse ourselves in. Places like San Andreas. But for their next outing? Grand Theft Auto gamesmakers Rockstar Games are mixing it up a little. It looks like their revisiting the western video game Red Dead Redemption.

Still a murky criminal underworld, but just a slightly dustier one (that swaps cars for horses), gamers across the world will be celebrating. After all, Red Dead was about as awesome as video games get.

The news came by way of vague Twitter post from Rockstar, so there’s nothing official confirmed yet, but what else could their tweets below mean, huh? 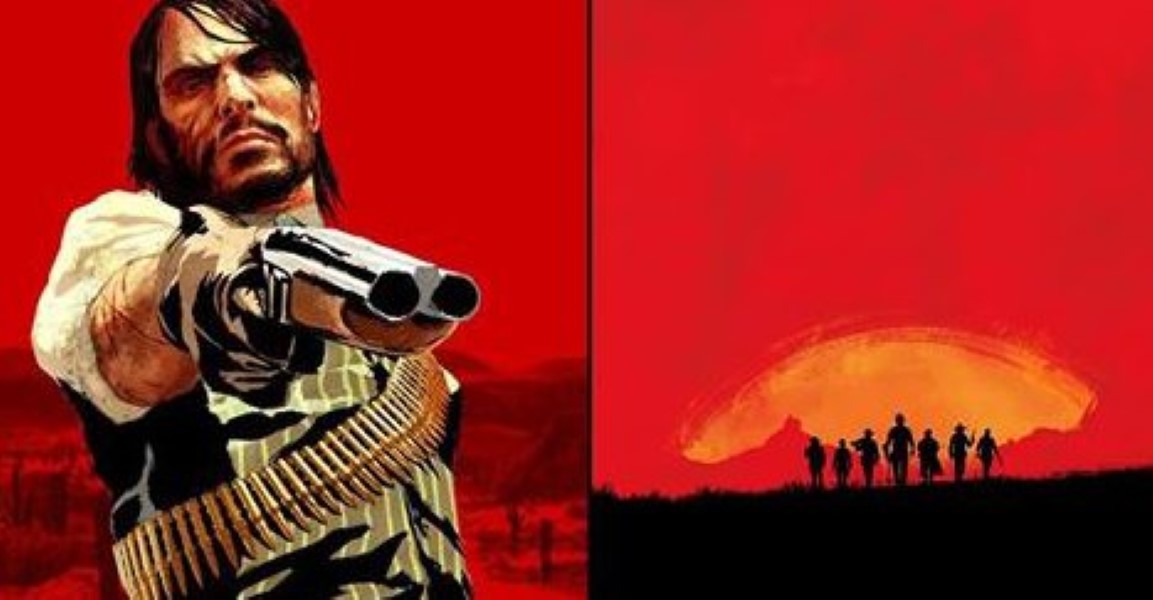 The news was drip feed, starting with this cryptic picture on Twitter:

Then this followed and everyone knew what it meant: