Marblehead, Ohio. A care worker has been arrested and charged after secret footage of her emerged showing her conducting herself in a particularly inappropriate manner. The woman, Brittany Fultz, is seen and heard talking suggestively to a 100 year-old man in her care. She discusses sexual topics, makes lewd advances and then flashes herself at him. She then performs a lap dance for the infirmed elderly gentleman.

Cops say that she showed him her breasts and flashed her buttocks while dancing in front of him last December.

“I won’t tell if you won’t…” She says to the man. It’s difficult to tell from the footage if the man objects to it or not. He doesn’t appear to, but he is said to be suffering from dementia, so could well have had trouble articulating himself. 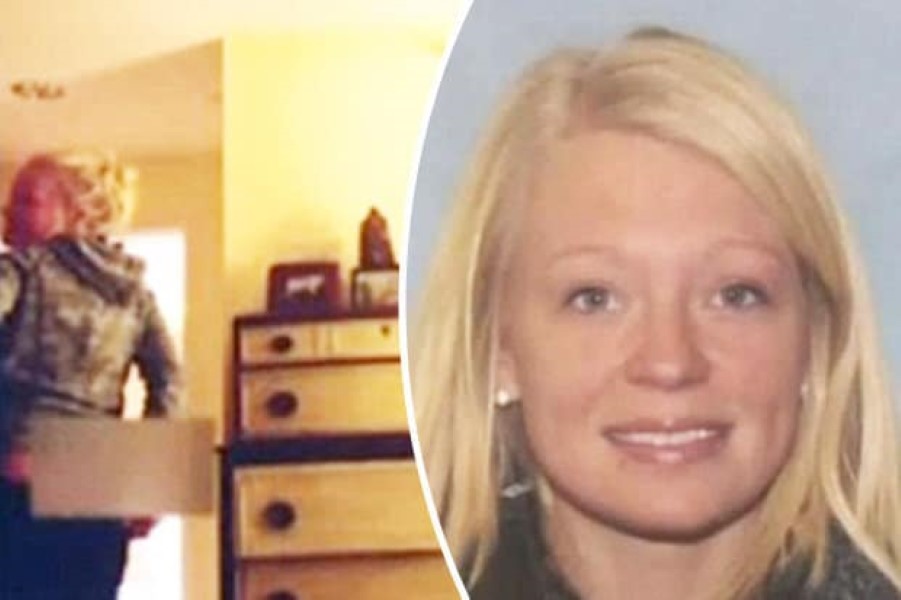 Defence attorney Geoffrey Oglesby told the media: “The man knew exactly what was going on and had no problem whatsoever with it.”

Unsurprisingly, Ms. Fultz has since been fired from her job. She awaits trial. 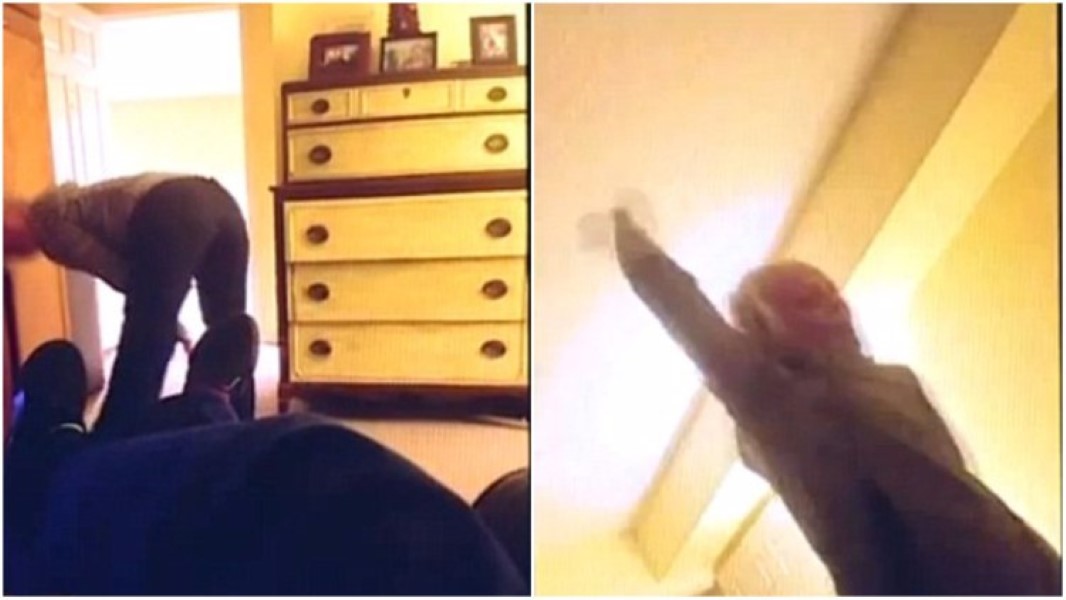 Here’s more on the story from a local news report, which contains some of the footage secretly filmed of Fultz: