One of the biggest legends in pop music history, Prince, has died. The 57 year-old just passed away at his estate in Minnesota after a short illness. Apparently, Prince became ill on a flight on Friday and an unscheduled stop was made. He was then admitted to hospital with what doctors described as ‘flu-like symptoms’. He died on Thursday, just six days later. The news is huge and has SHOCKED his fans and the world in general.

Prince Rogers Nelson, to give him his full name, is famous for his unique fusion of soul, hip-hop, Rn’B and funk music.

He truly was a pioneer and a songwriting genius. 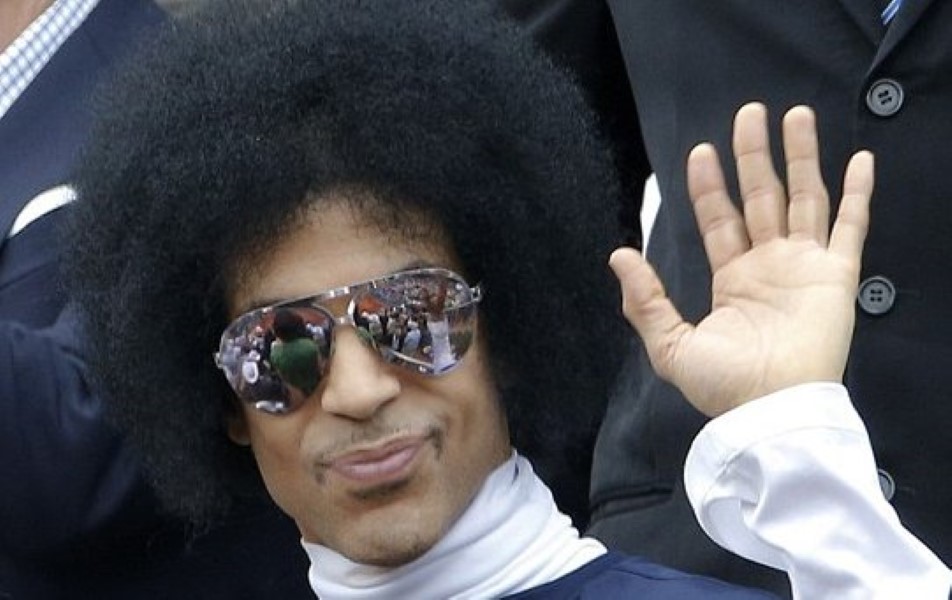 Such sad news… The shock is still reverberating across the world. 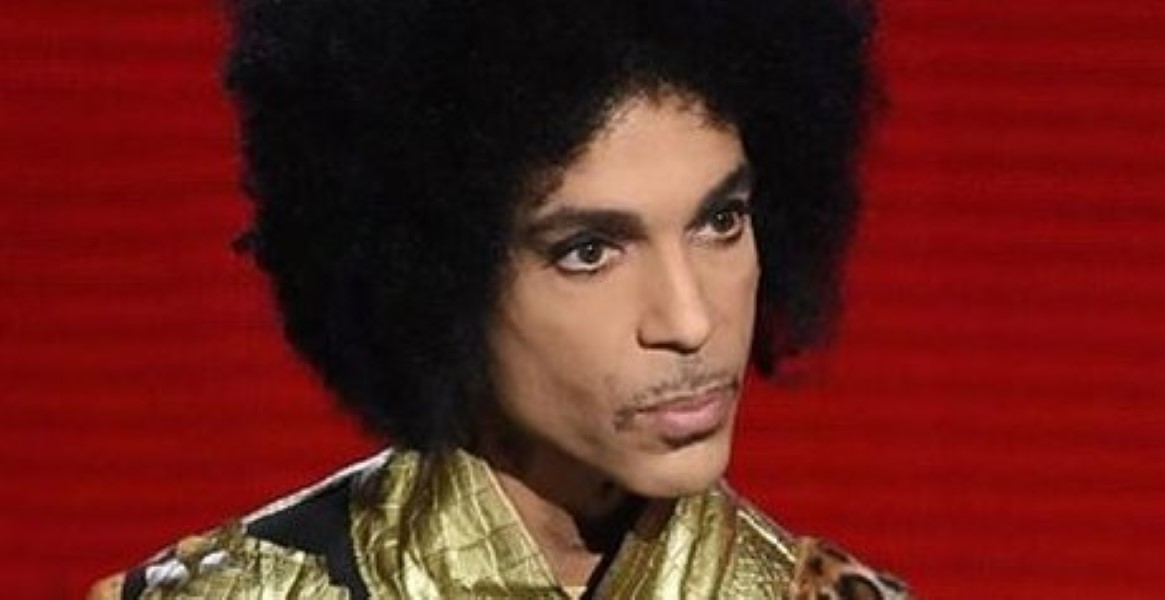 Our thoughts go out to his family at this tragic time. We loved Prince.

Let’s celebrate him and his life with this, one of the greatest songs of all time:

And here’s his CLASSIC Superbowl performance from back in 2007: