So, actress Blake Lively got in trouble recently. The star and wife of Ryan Reynolds landed herself in hot water after posting a picture of herself – and her generous booty – on social media, along with a line from the hit 1992 song, ‘Baby Got Back‘ (‘L.A. face with an Oakland booty’).

Some people called it racist. Now the dude behind the song, Sir Mix-A-Lot, has had his say on the subject…

“That song was written with African-American women in mind, but trust me, there are white women with those curves everywhere, and they were once considered fat. And that’s what the song was about. It wasn’t about some race battle.” 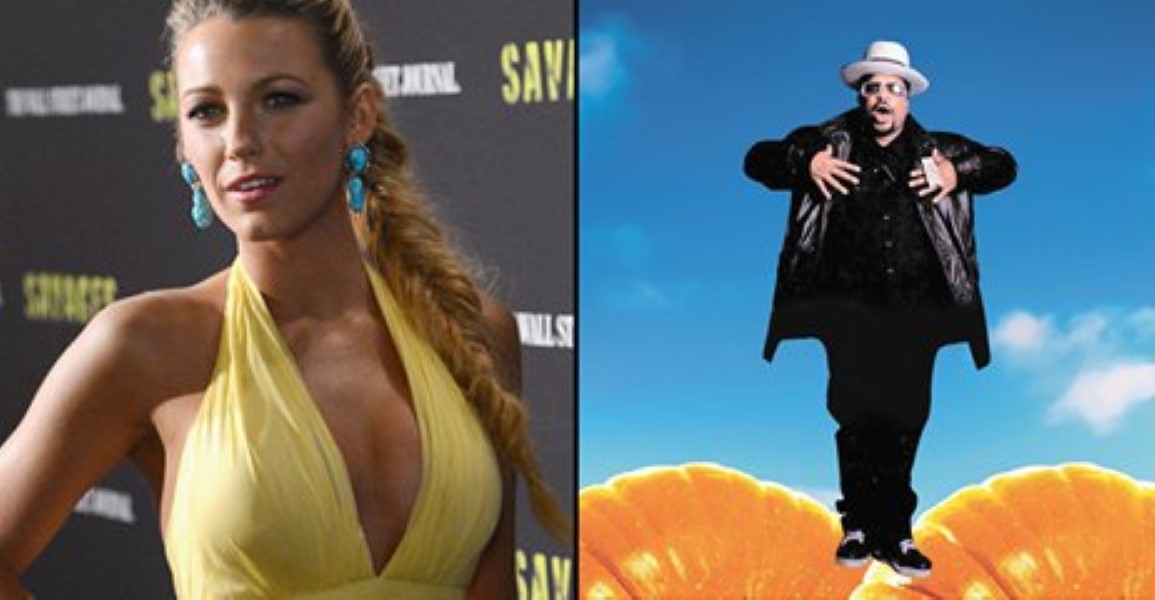 The man goes on: “So I wrote this song not as a battle between the races. I wrote the song because I wanted Cosmopolitan, I wanted all these big magazines to kind of open up a little bit and say, ‘Wait a minute, this may not be the only beautiful.'”

“I mean, I don’t look at Serena Williams as fat. I don’t think she has an ounce of fat anywhere on her. I didn’t want there to be one voice. I wanted to say, ‘Hey, us over here! What we feel like is this’.”

L.A. face with an Oakland booty

Let’s leave it to the professional to deal with this, shall we…?