Looks like The Simpsons will be coming out with their first ever hour-long episode and it looks set to be a very special one indeed. The episode will be called “The Great Phatsby” and – as that name suggests – it’ll be a parody of F. Scott Fitzgerald‘s classic novella, The Great Gatsby.

But the most interesting news? It’ll also be a hip-hop-themed show with three of the music genre’s biggest names dropping by. Snoop Dogg, RZA, and Common will appear and lend their voices in the episode.

Mr Burns and a shady hi-hop mogul called Jay-G become pals and, well, it’s The Great Gatsby from then on… 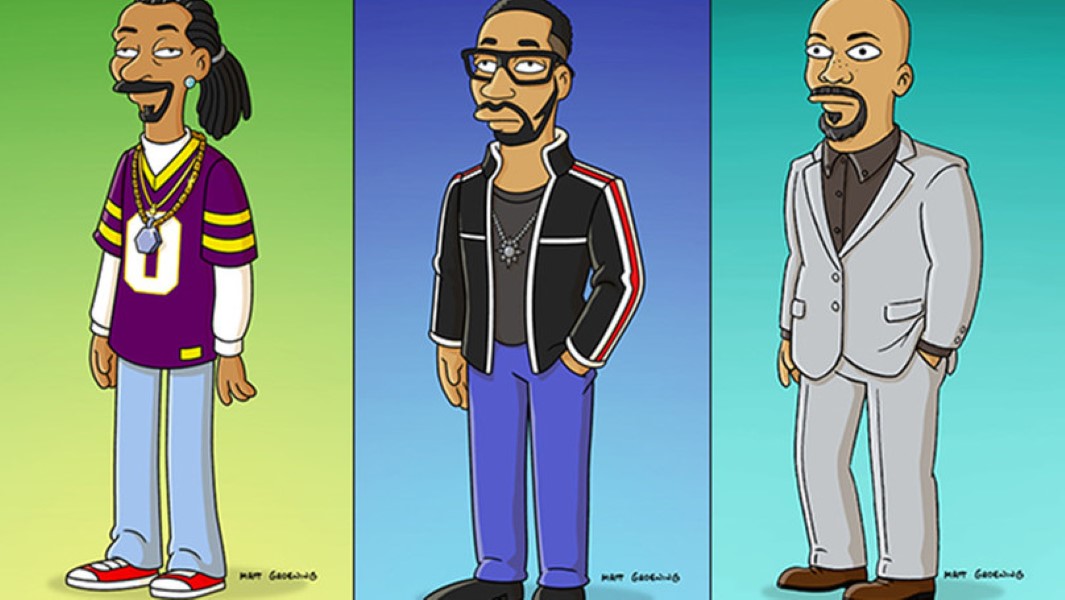 “We wanted the Mt. Rushmore of rap, and we got it. They represent different moods and different aspects of the history of hip-hop,” Simpsons producer Dan Greaney told Entertainment Weekly this week.

Simpsons executive producer Matt Selman say this: “It’s a tale of greed, excess, betrayal, revenge, and ruthlessness. And there’s a hilarious goose in it. The goose is really funny.” 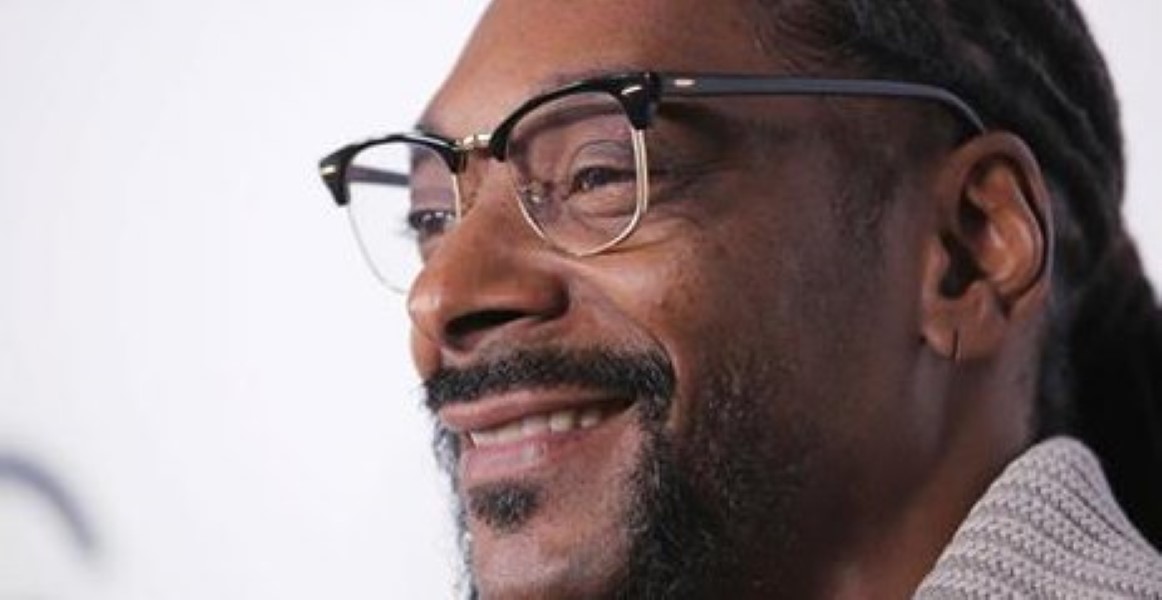 The Simpsons hasn’t been all that funny for a while, so here’s hoping that a bit of Snoop can liven things up, eh?