A man claiming to be the long lost love child of Snoop Dogg, a 28 year-old Compton native called Brandon Williams,want an enormous settlement from the famous rapper. Him and his attorney Randy Waites are attempting to sue Snoop for child support back dating almost three decades. They’re also seeking other damages, which they expect total more than $20 million!

Williams also says that his ‘dad’ has refused to take a DNA test, which is why he has decided to escalate the matter and take it to a California court.

Snoop Dogg hasn’t officially commented on the claims, but one of his spokespeople has released a statement… 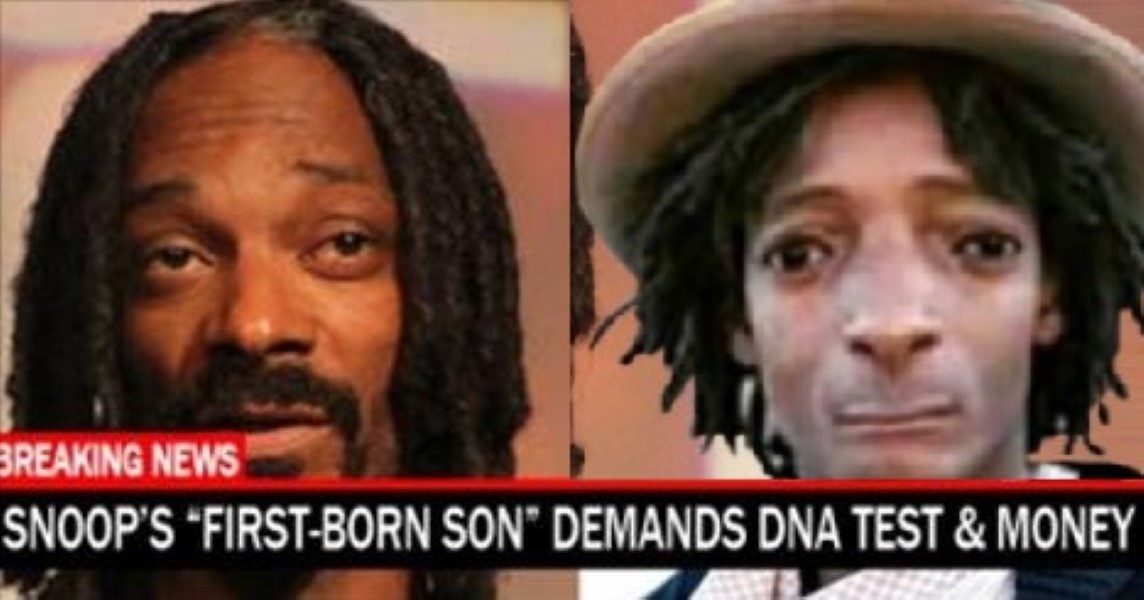 “Allegations like these are not new to Snoop. He has never seen this man or had anything to do with him or his mother before,” the statement reads. “The allegations are beyond ridiculous. Besides, look at him – this guy looks nothing like Snoop. He looks more like a giraffe.” 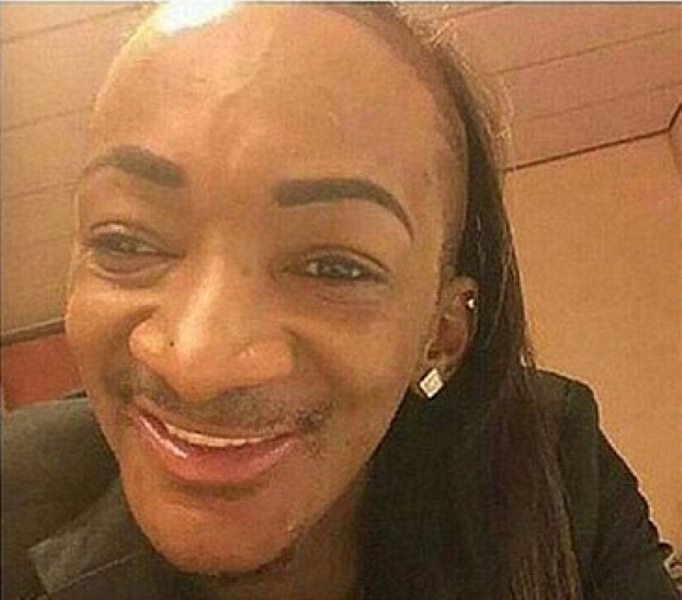 “Maybe Williams ought to get down to the local zoo to find his daddy…” The release from Snoop’s people ends with. 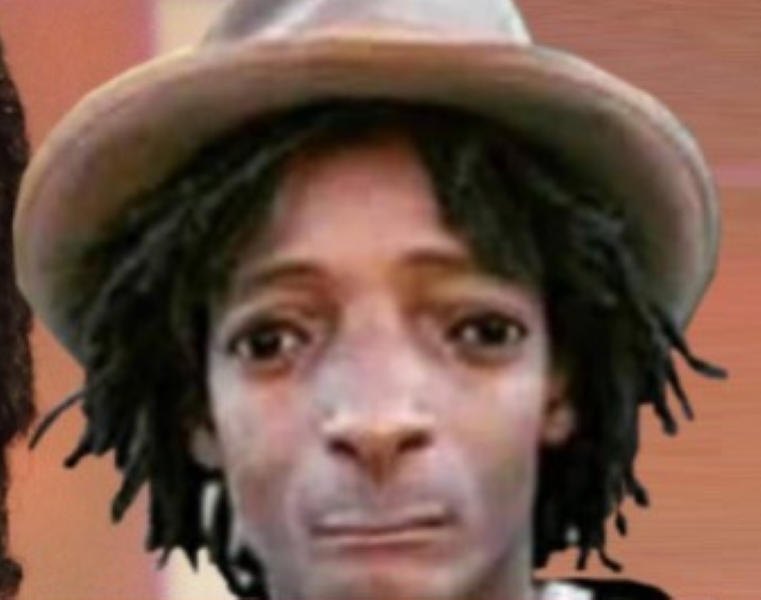 We’ll bring you updates on the story when we hear them.