Alexandra Kefren is an eighteen year-old like many other. The Romanian is still a virgin, though. Well, she is now at least. That’s all about to change. But it’s not a lucky boyfriend that has the job of relieving Alexandra of her cherry, oh no. It’s a Hong Kong businessman she’s never met.

The teenager spoke about her plan to sell her virginity on British TV recently, telling ITV’s This Morning hosts Phil and Holly that an auction had taken place and a millionaire Asian fella had won.

Here’s what she says about the whole thing:

“I wanted to sell my virginity with Cinderella Escorts rather than giving it to a future friend who might have left me anyway. And I think many other girls have the same attitude. How many would possibly forgo their first time in retrospect if they could have 2.3 million euros instead?” 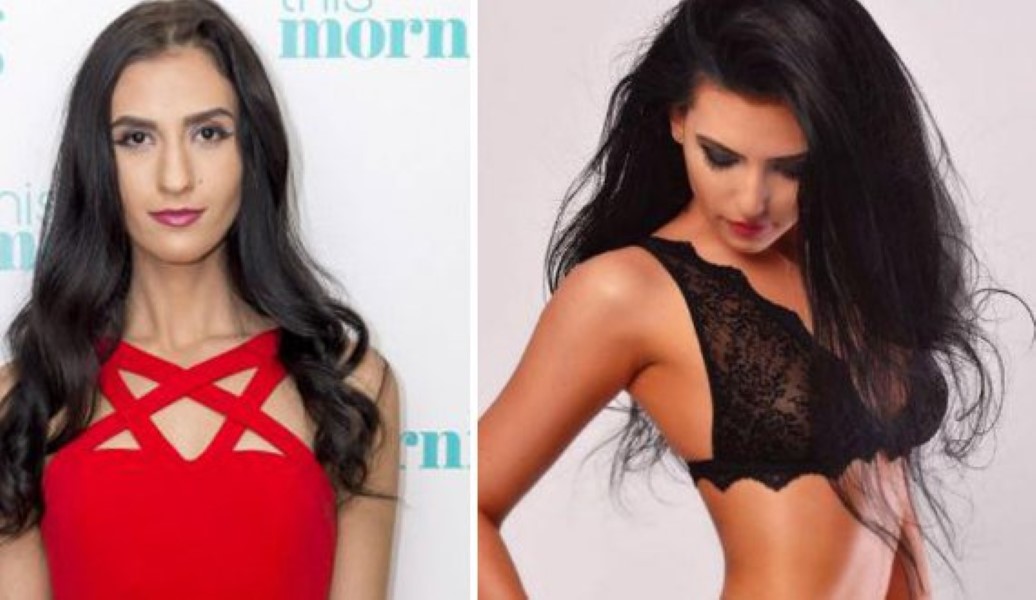 “Cinderella Escorts accompanies me to the meeting and stays nearby as security if problems arise. I have the possibility to terminate the meeting at any time, but I am quite confident.” 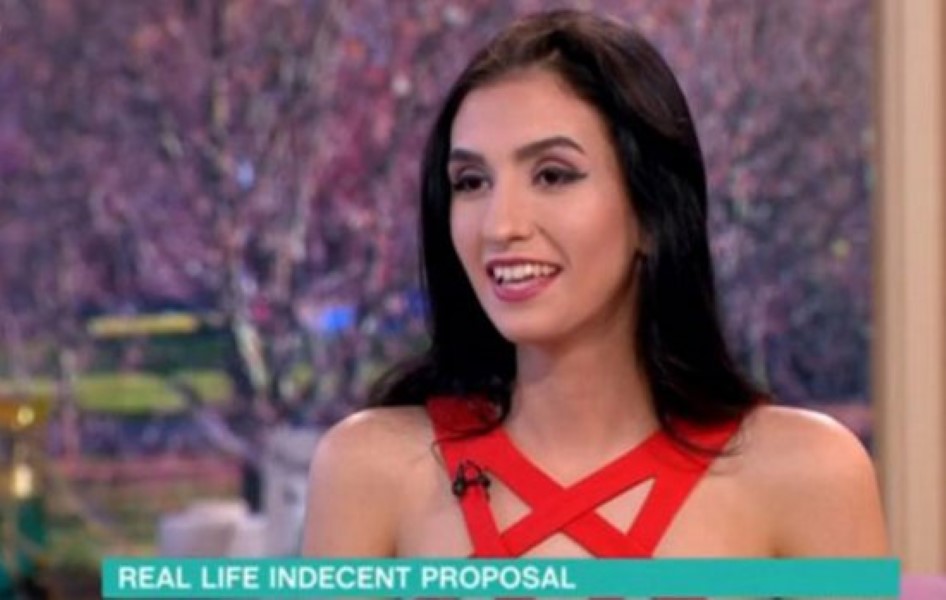 It’s a weird story. Weird and kinda sad. And damn seedy. Anyway, here’s more on the tale of the sold cherry: