We all know that he’s a player. The Game has, well, game. But it’s not just fans and girls in clubs that the man has no trouble picking up. He’s bedded some of the world’s most famous women too. So many of them, in fact, that it turns out he’s slept with three members of the same famous family.. The Kardashians.

He used to date Kim Kardashian. And rumors have persisted for years about him and Khloe. But it turns out that he’s added a third too recently too. It all comes out in his latest track, ‘Sauce‘ featuring DJ Khaled.

The lyric that’s causing all the chit-chat…? “I used to fuck bitches that Usher Raymond passed off/Then I fucked three Kardashians – hold that thought.” 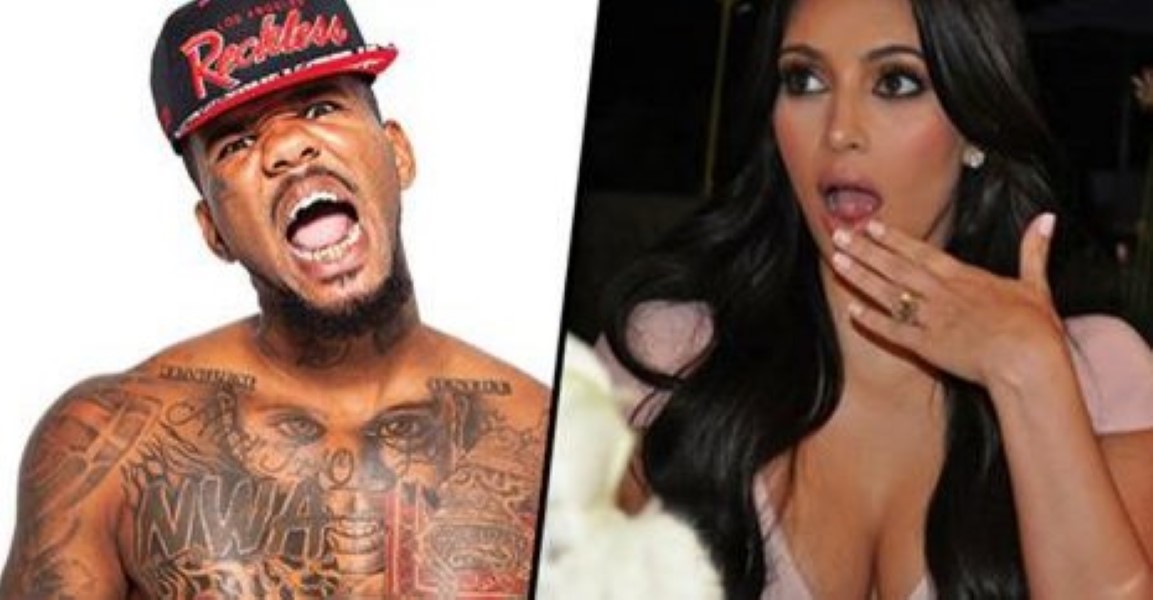 The Game’s spoken about it before, but never been this specific before. A while back he told a British radio DJ this:

‘It’s funny man ’cause me and Khloe we’re cool. People don’t know, but I’ve been knowing Khloe for 12 years – you know what I’m saying? I went and dated Kim for a while. A little short while. Me and Khloe are cool.’ 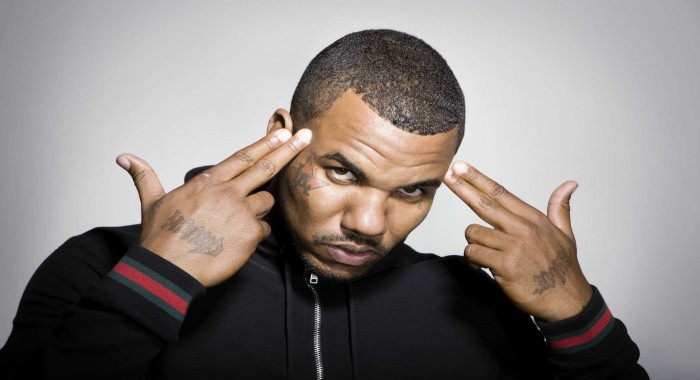