Rapper The Game isn’t exactly shy about extolling the virtues of one of his favorite plants, cannabis. The So High man is a big advocate of weed and has just put his money where his mouth is. He’s no longer just smoking the stuff – he’s in the business. But not peddling it (those days are long gone). We’re talking selling it en masse. And all legally too. In states where you can blaze without breaking the law.

California, Colorado, Washington… All legalized weed recently and there’s money to be made selling marijuana products. The Game is now involved with G FarmaBrands, a producer/processor of marijuana-based products – to produce their own special blend of weed drinks and smokes.

The smokes are due to be called ‘G Stiks‘… 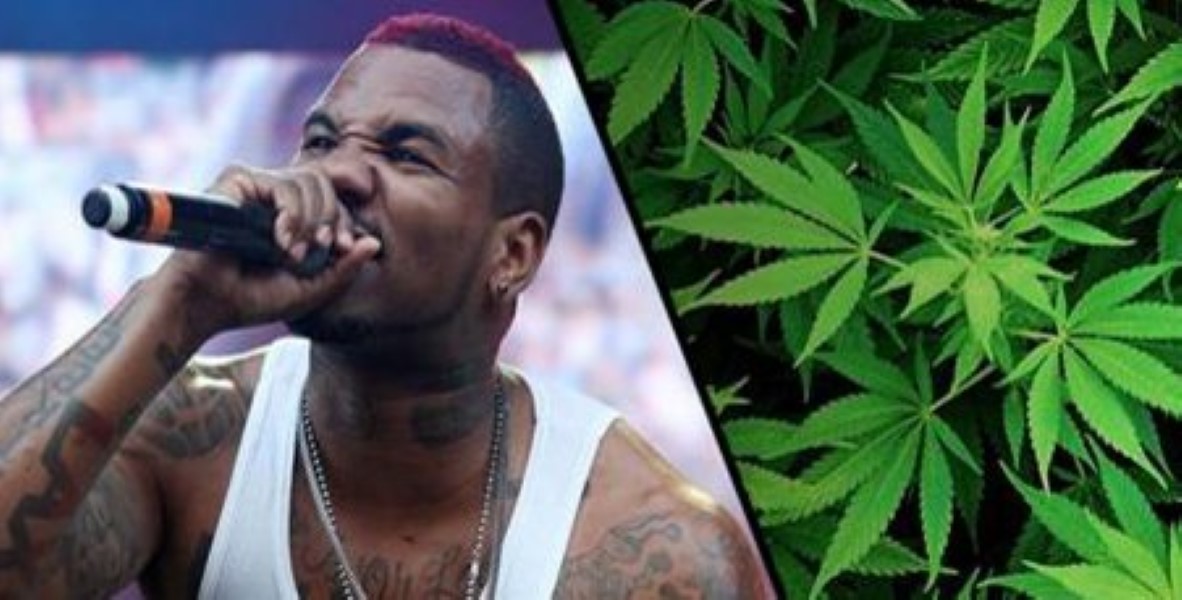 Fancy a G Stik? Well, you can enjoy one with a G Drink – are cannabis oil-infused lemonade. The founder of G Farma, Ata Gonzalez, said this to the media: 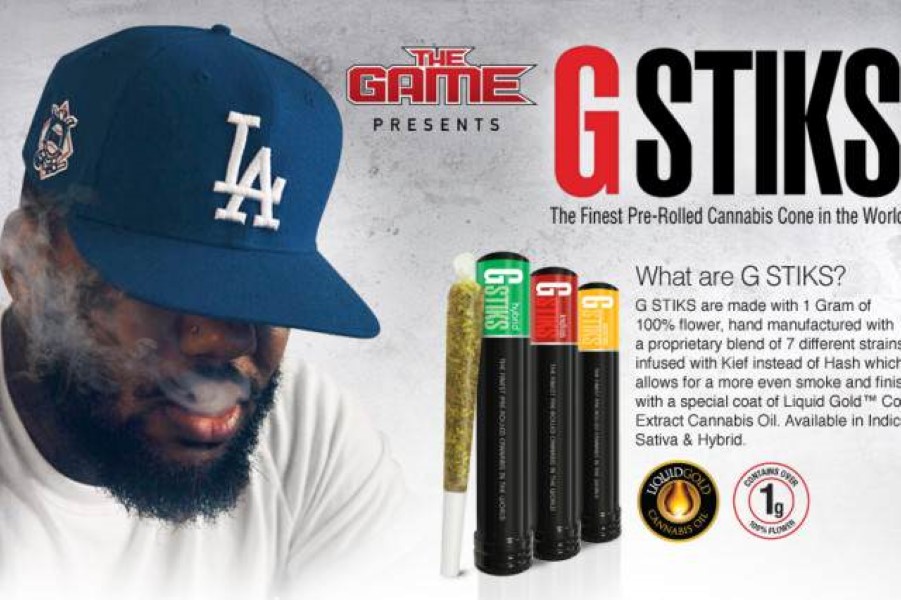 So there you have it – G Stiks. ‘The finest pre-rolled cannabis cones in the world’. Will you be toking…?