Horror survival games don’t get any more tense, well-made or real than The Last of Us. Naughty Dog’s amazing 2013 stunned video games fans on its release and left an almost impossibly high bar for other games makers to aim for. And guess what? It’s BACK.

The Last of Us 2 has just been announced and it all looks set to be pretty epic… Ellie’s back – of course. But Joel? Well, it’s not clear. Is the guy in the trailer Joel? Or someone else? Theories abound online at the moment on that big question.

The announcement was just made at a huge PlayStation conference and it’s welcome news to video games fans everywhere.

Again, you take control of Ellie and this time the actio take place five years after the first game. 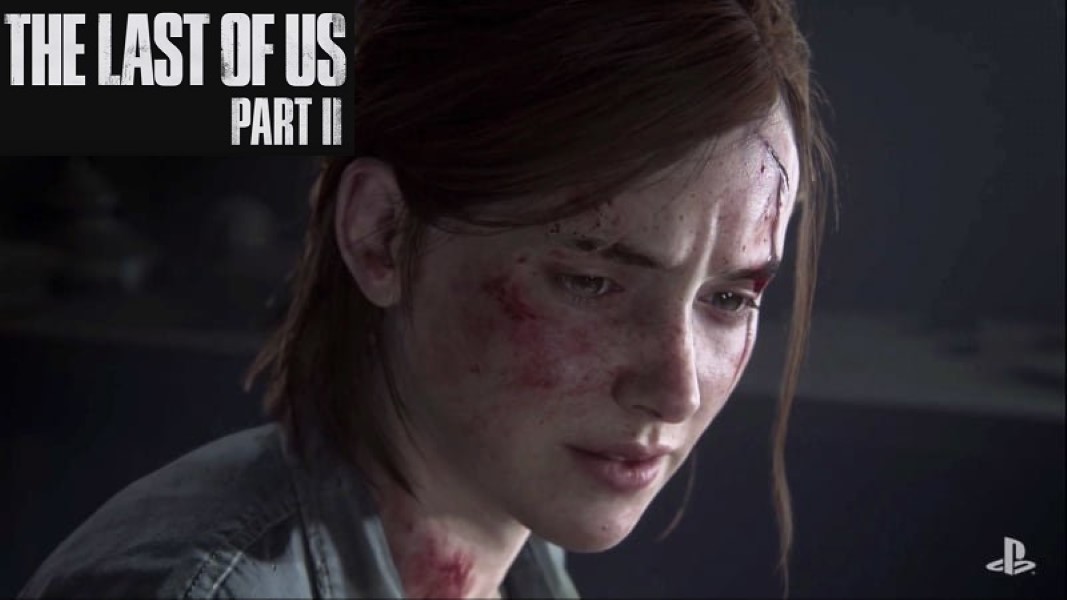 The whole project appears to be in the very early stages, but a release date should be announced soon…