Former UFC fighter Ryan Jimmo has died after a hit and run incident in Edmonton, Canada. The ex-MMA brawler was struck down in a car park and later died. He was just 34 years of age.

Police are investigating the matter and say that Jimmo had become involved in an altercation with another driver and while walking back to his own car was smashed into by another vehicle. That car then sped away from the scene at speed. He passed away in hospital. 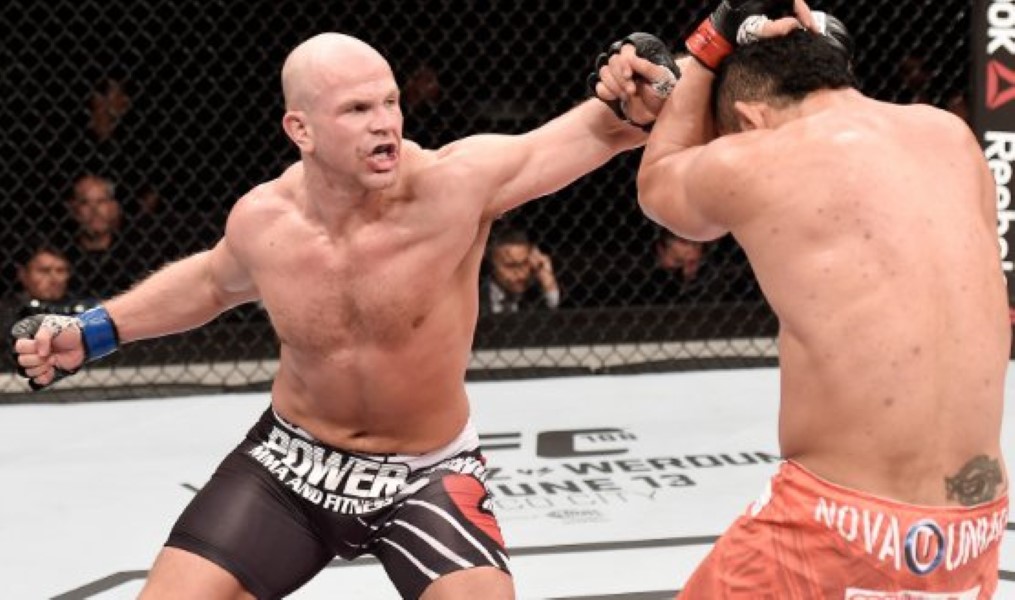 Here’s more on the guy…