UFC 203 saw plenty. CM Punk’s disastrous debut, for one. And the co-main event? We had Fabricio Werdum taking on Travis Browne in what was a rematch of their April 2014 bout. And it wasn’t without its talking points… Namely the huge instant flying kick Werdum dished out. Oh, and him attacking his opponent’s coach after the fight.

It appears that the incident with Edmund, Browne’s coach could have been related to an incident in the second round where Werdum injured his man’s finger. Or it could have been about the disrespect the Brazilian showed his opposition at the pre-fight weigh-in. During which he said this: 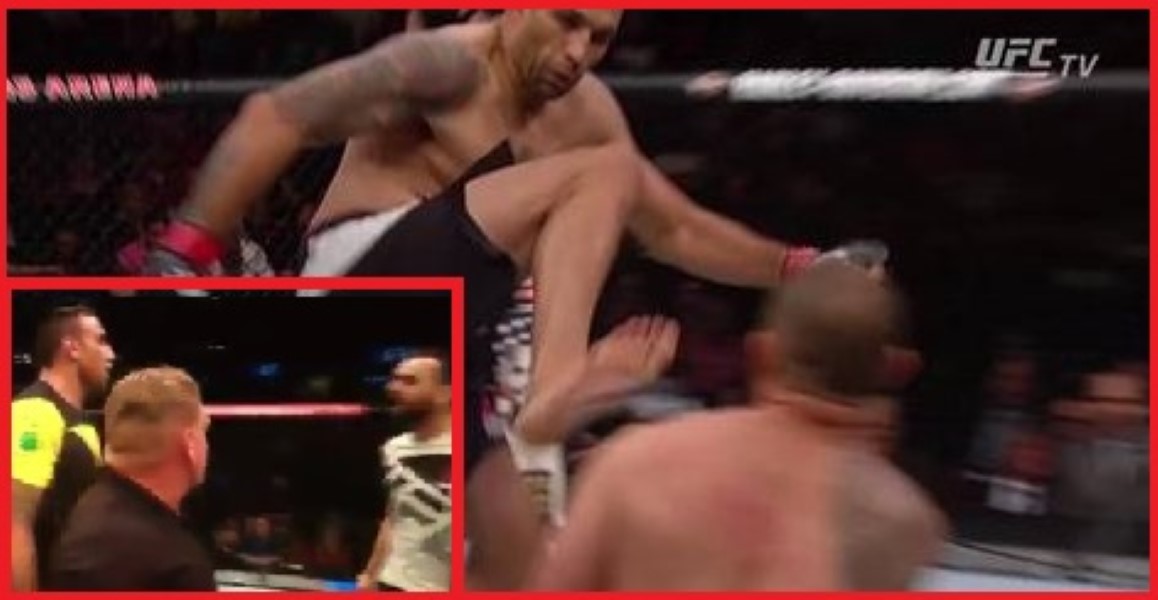 Here’s how it all started. Coming out the blocks quick!

And the fighting wasn’t finished there. Werdum took on Browne’s coach later!