Dragomirești, Vaslui County, north east Romania. A 39 year-old woman has reportedly TORN OFF her husband’s testicles after he refused to perform his household chores. Marinela Benea claims it was accidental and that she ‘just didn’t realize her own strength’ when she grabbed her spouse Ionel Popa‘s nuts and yanked on them as he recoiled backwards.

The dreadful incident sees Popa in hospital undergoing a series of surgeries as doctors attempt to reattach his testicles.

She said: “Ionel had been given a bottle of wine for a day’s work instead of getting paid, and had arrived home drunk. When he gets drunk, he changes. All night he made me keep the fire on because he was cold and I did it to avoid having an argument.” 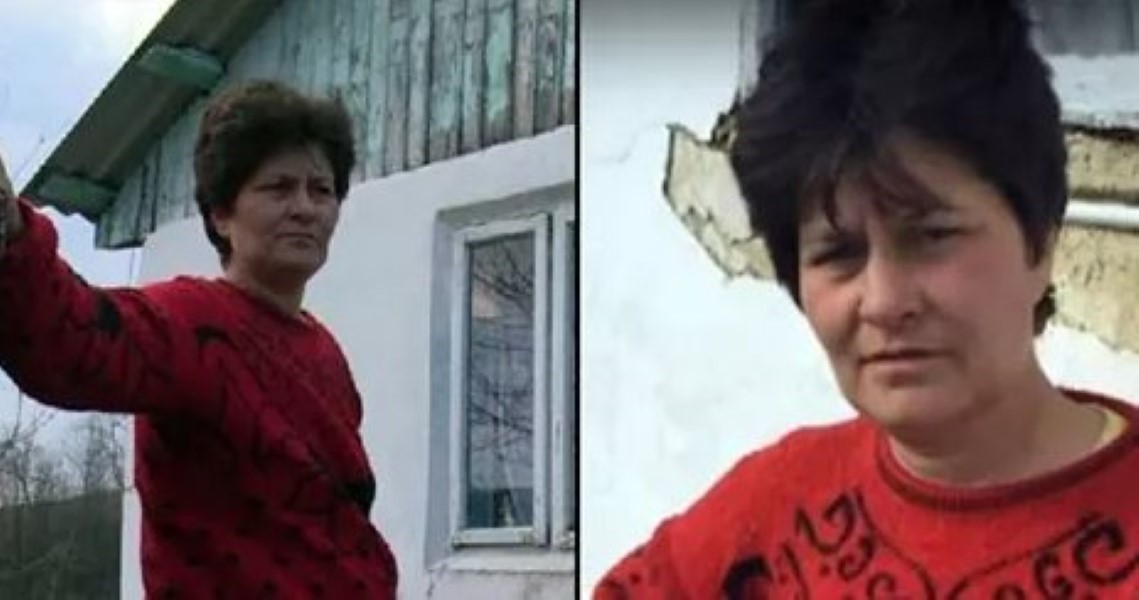 “In the morning I opened the curtains and told him to go out and do some work, or at least to help with the household chores but he shouted that I’m ‘not entitled to give him orders’. Then I just kind of snapped…”

The couple had been married for fifteen years before she ‘snapped’. So, guys – you’re never safe! Do your shares the chores, alright? It might just save your nuts…