Mugnano, Tuscany, Italy. A 31 year-old woman has committed suicide after a s*x tape leaked of her and a man. She sent the video to her ex-boyfriend originally, which is how it got out there. The video quickly went viral and even ended up as a meme, securing its status as an indelible image burned forever on the internet.

Tiziana Cantone, originally from Naples, is thought to have sent the clip in a rage as way of revenge to the man she felt had wronged her. After it hit the web, it spread like wildfire and ended up sending Cantone into a spiral of depression from which she would never recover.

Her best friend and confidante, a woman named Teresa Petrosino, has since spoken out about the ordeal suffered by poor Cantone: “I wonder how anyone can be so fierce,” she said. “How to rage against a girl who has not done anything wrong. I think that they should be ashamed of all those who have filled the web of insults and meanwhile secretly watched the images.” 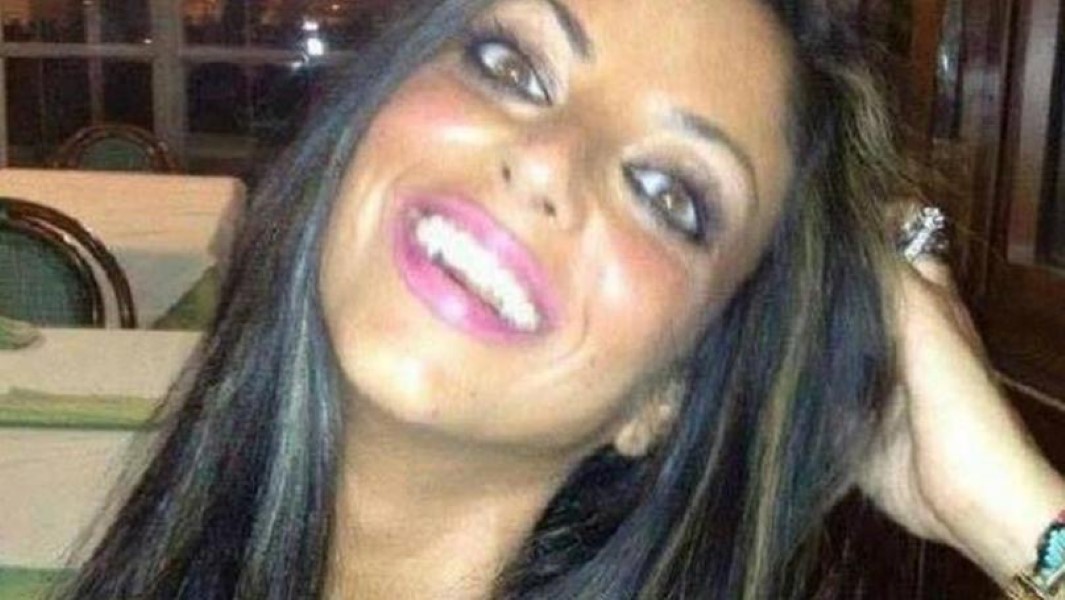 Cantone successfully managed to get the tape taken down across the web in 2015, but stills and memes remained and spread across every inch of the internet. She couldn’t hope to fight them, so gave up. In more ways than one. 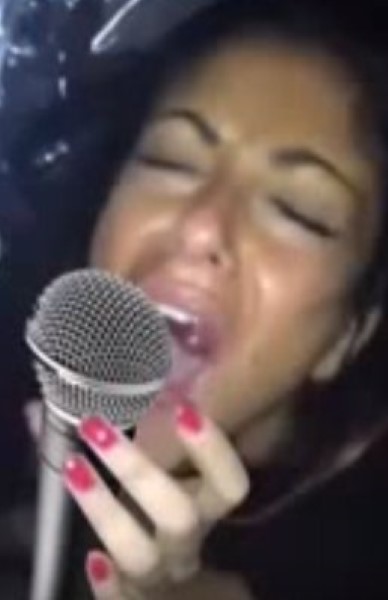 At the time of her untimely death, Cantone was in the process of actually changing her name. After having moved and changed her appearance. 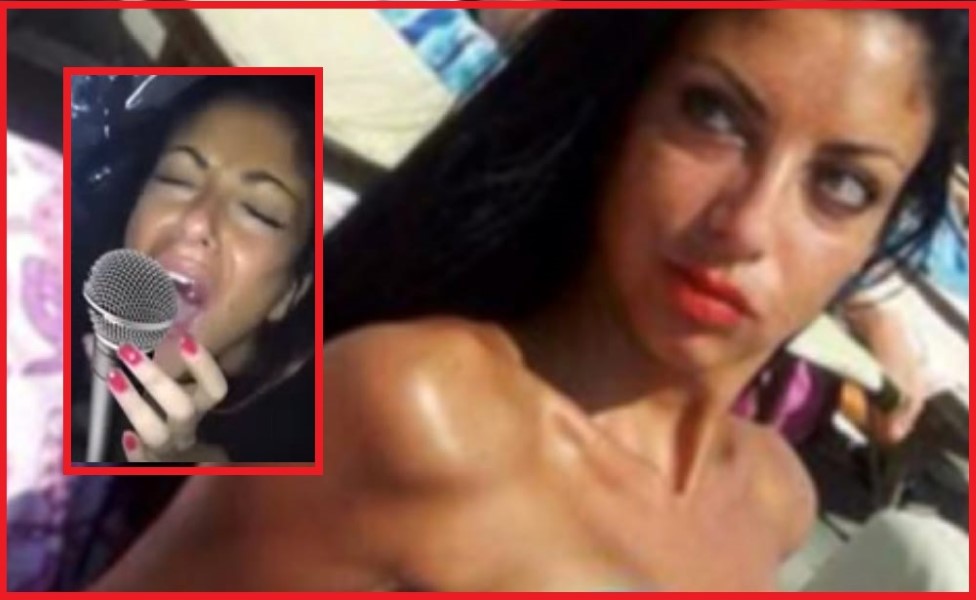 A local public prosecutor, Francesco Greco, has moved to open a full investigation into Cantone’s suicide to determine if anyone was responsible in having caused it.