Jennifer Lawrence and Chris Pratt are two of showbusiness’ most likeable types. And they’re proving that once again during a segment on British radio while promoting their new movie ‘Passengers‘. It’s for Scott Mills’ show on Radio 1 and it’s called ‘Playground Insults‘.

The premise? Simple. Insult the Hell out of each other! Mark Wahlberg and Will Ferrell did it before and it was super funny.

J-Law has some zingers, but it’s Pratt who wins the day again. And after his sweet magic trick during a TV interview recently, he’s starting to become everyone’s favorite Hollywood star. Let’s not forget his epic Eminem rendition…

“It’s such a shame to meet somebody you thought you’d like.” 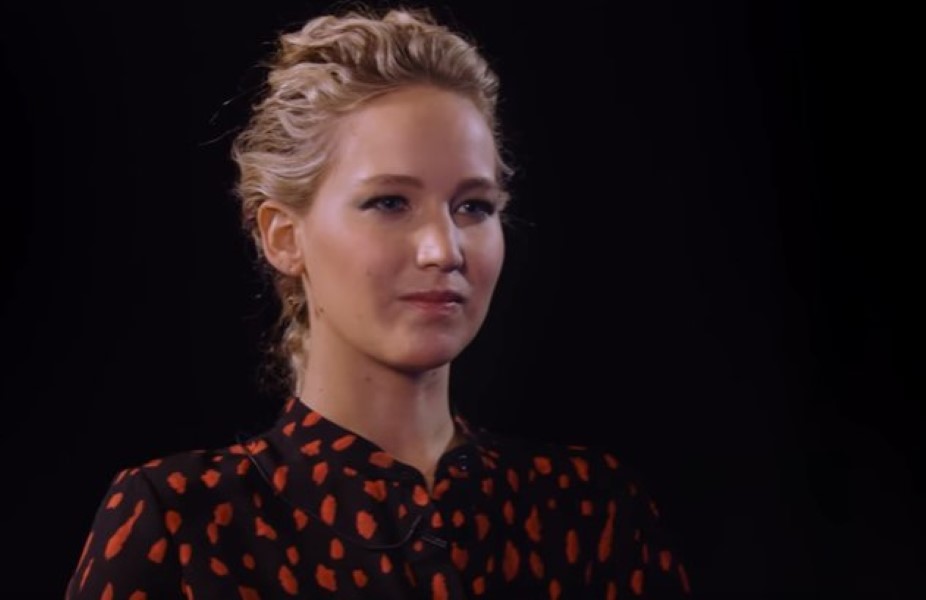 “How does it feel being in the stupidest Marvel movie?” 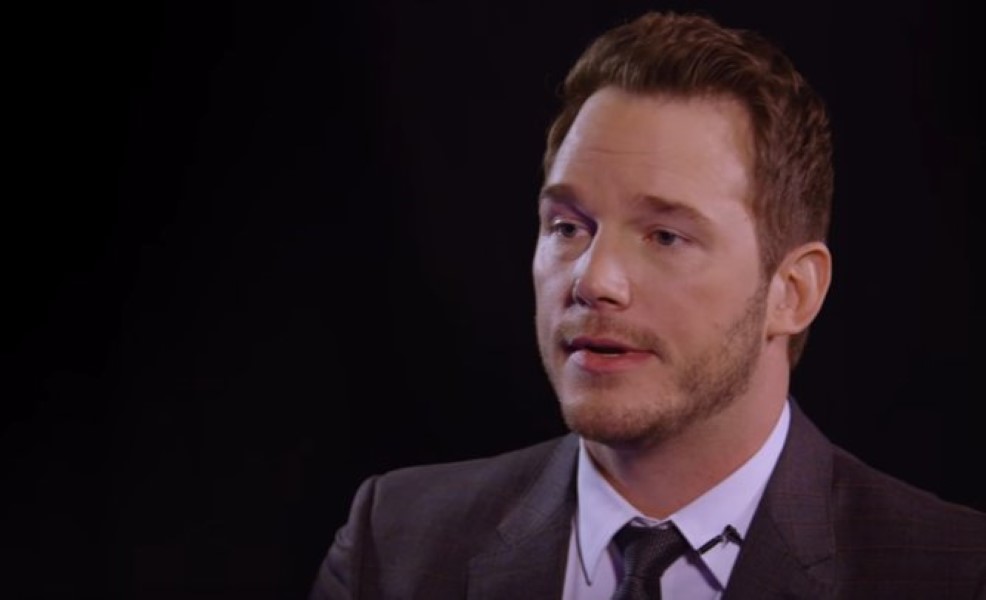 “I recently told you that you act like Adele sings. I hate Adele.” 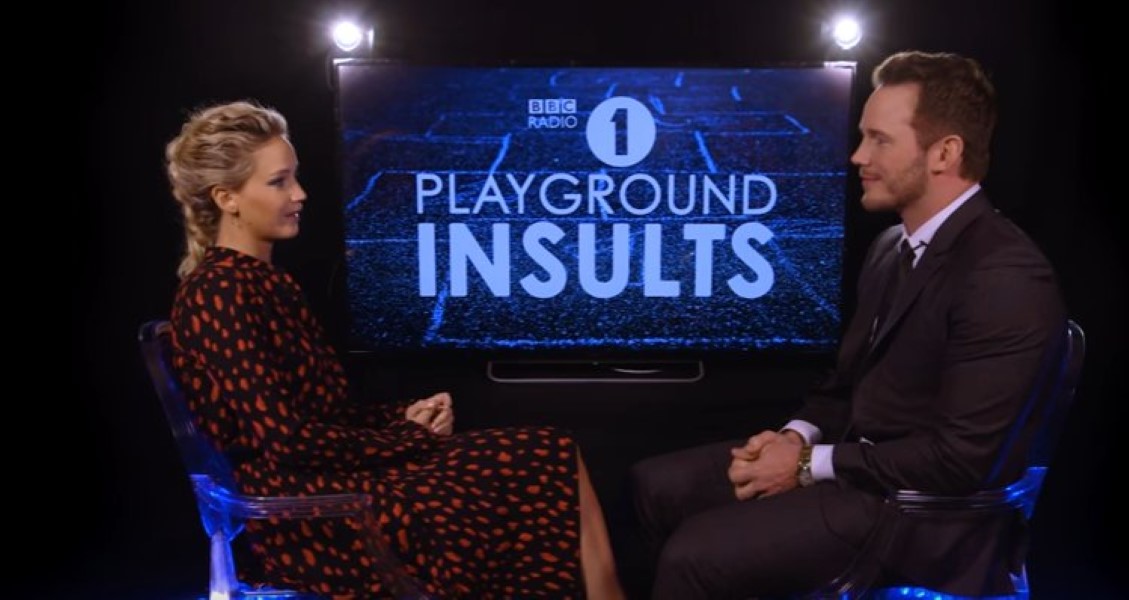 This is a great idea… And damn funny! See for yourself: