Eminem‘s most recent album is one of his best. It’s called ‘Recovery’. Why is it called that? Well, it charts the rapper’s recovery from an addiction to prescription pills. The pills had made him balloon in weight and after rehab and treatment, he said goodbye to the pills. But the weight was still there…

So he decided to ditch it. With exercise. But he took it too far and his ‘addict’s brain’ made him go crazy with exercise. Which explains some recent pictures which have shown him looking skinny and gaunt. Like this one: 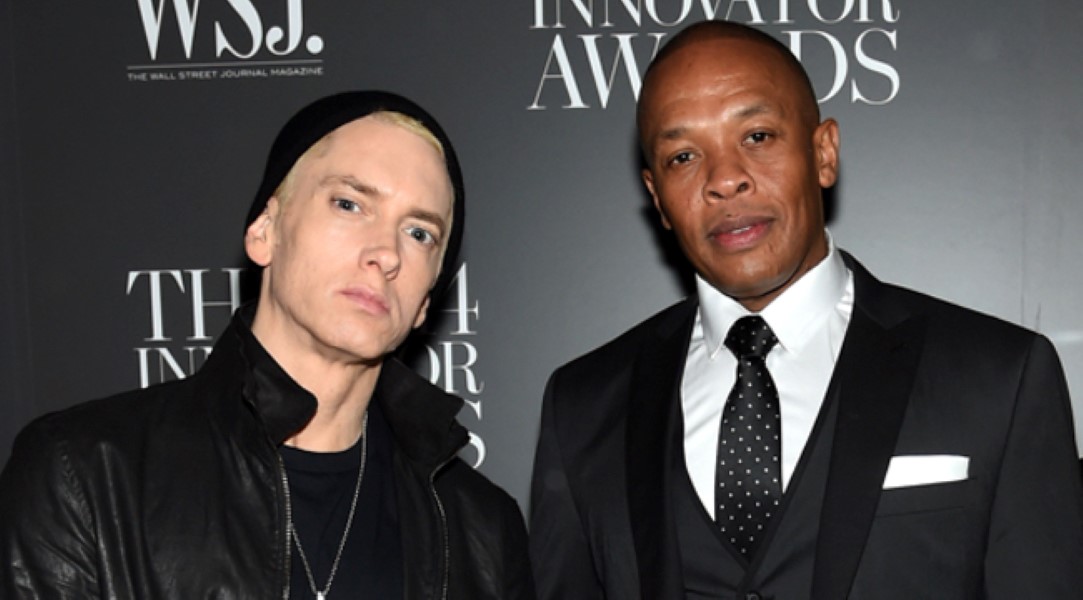 “When I got out of rehab, I needed to lose weight, but I also needed to figure out a way to function sober. Unless I was blitzed out of my mind, I had trouble sleeping. So I started running. It gave me a natural endorphin high, but it also helped me sleep, so it was perfect.”

“It’s easy to understand how people replace addiction with exercise. One addiction for another but one that’s good for them. I got an addict’s brain, and when it came to running, I think I got a little carried away. I became a f***ing hamster. Seventeen miles a day on a treadmill. I would get up in the morning, and before I went to the studio, I would run eight and a half miles in about an hour. Then I’d come home and run another eight and a half.”

“I started getting OCD about the calories, making sure I burned 2,000 every day. In the end I got down to about 149 pounds.” 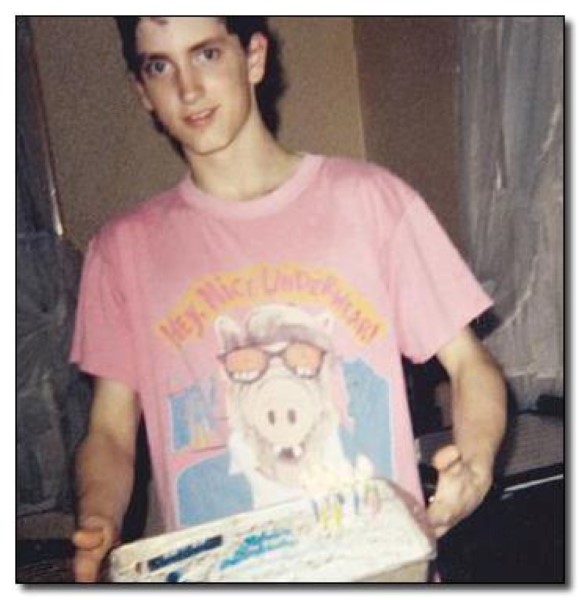 You can see above that Eminem has always been on the lean side. Hey, he’s not known as ‘Slim Shady’ for nothing, you know. But he’d never slimmed down to such an extreme weight until recently.

But he’s back fit and healthy and addiction-free at the moment. And judging by his latest work? He’s back to his best…