MMA ring girl Candice Collyer has slammed her former boyfriend, health and fitness model Christopher Spearman after he posted explicit nudes of her online. He’s now in jail for the offence which she’s called ‘a huge breach of trust’.

‘My friend told me what he’d posted on Twitter,” she said. “I knew it was him because he was the only one who had the picture. He called me about five minutes later and laughed about what he had done.’ 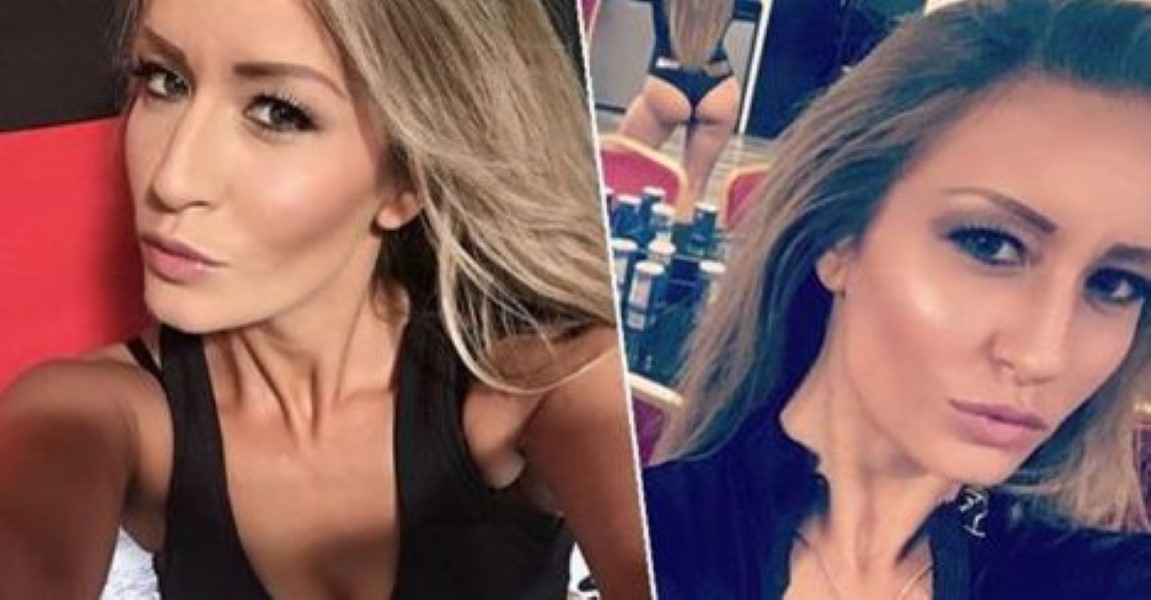 ‘They were on Twitter for at least an hour before he took them down. I don’t know how anybody can be that cruel.’

‘I was so embarrassed, I felt worthless and I didn’t want to leave the house through fear people would recognise me for something I’m not.’

‘It lost me work and I felt like I couldn’t look my family in the eye.’

‘I have done glamour modelling but personal pics are very different to professional pics.’

Here is the man responsible:

Spearman has been sentenced to three months of jail time and ordered to pay £$600 in fines and court costs. 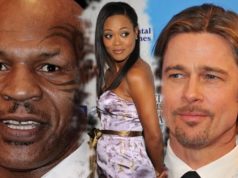