We told you recently about how the fastest man of all time took time out of his Olympics world beating to cheat on his girl. Jamaican sprinter Usain Bolt strayed while on duty at Rio 2016 with a party girl who was married to a powerful Brazilian drug baron. And got caught after posing for a selfie with her. Big mistake, huh?

Well, now the woman – 20 year-old Jady Duarte – has spoken out about what went down in an exclusive interview with The Daily Mail. Apparently he met her in a club, used Google Translate to fed her lines, snuck her into his single bed in the Olympic village and they pair got down to business…

‘He was stood in front of us and suddenly he pulled up his shirt and showed us his six pack,’ Duarte says. ‘I had never seen anything like it. I just had to reach out and stroke it. ‘It felt incredible. The muscles were as hard as stone. But I was paying so much attention to his abs that at first I didn’t even notice it was Usain Bolt.’ 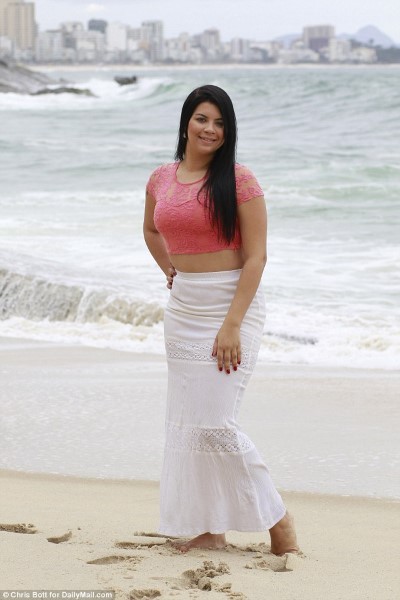 ‘It was very passionate and hot – we were devouring one another. He has the body of a champion although his male parts do not match – he is just like a regular guy. I really thought we had something going But now I can see that he picks up women as quickly as he picks up gold medals.’

‘He’s dark, tall, muscly – just my type – but there were so many beautiful girls there I never imagined I would be the one.’ 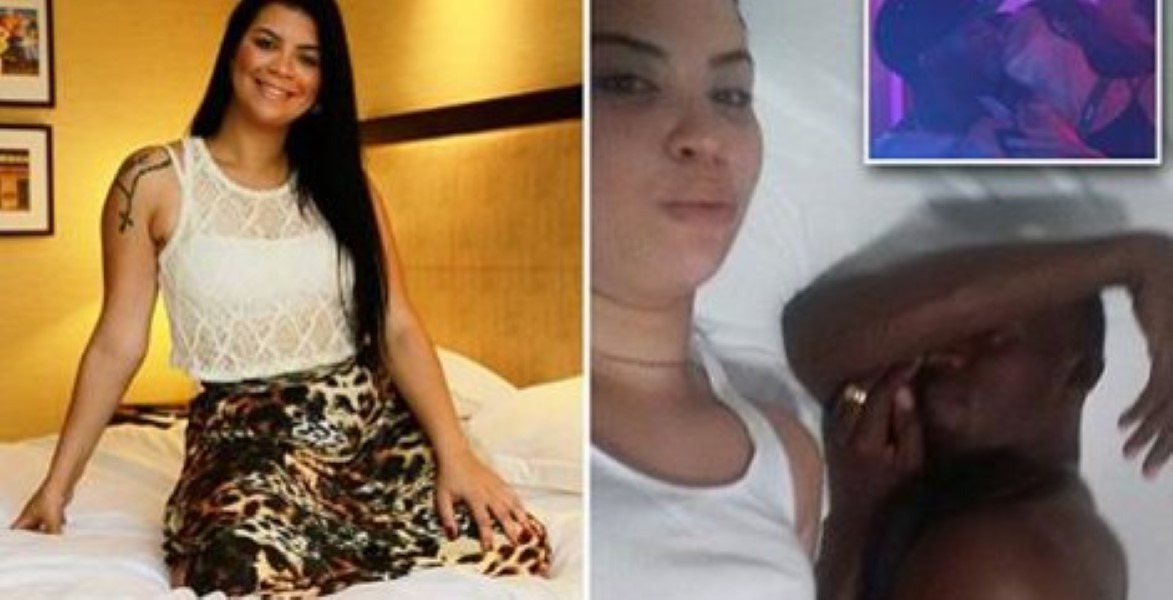 ‘The bodyguard said Bolt wants you to come over. I didn’t go at first because I was playing hard to get. Most girls would go over there like a shot but I wanted to make him work.’

‘When I was waiting in line to pay at the end of the night he sent the bodyguard over again. He said “why are you not following him? This is Usain Bolt”.

‘Finally we were waiting in line for a taxi and he smiled at me and did the famous victory pose so I was in no doubt who he was. That’s was when I decided it was time to give in to him. He pulled me into the taxi and gave me an incredible kiss.’ 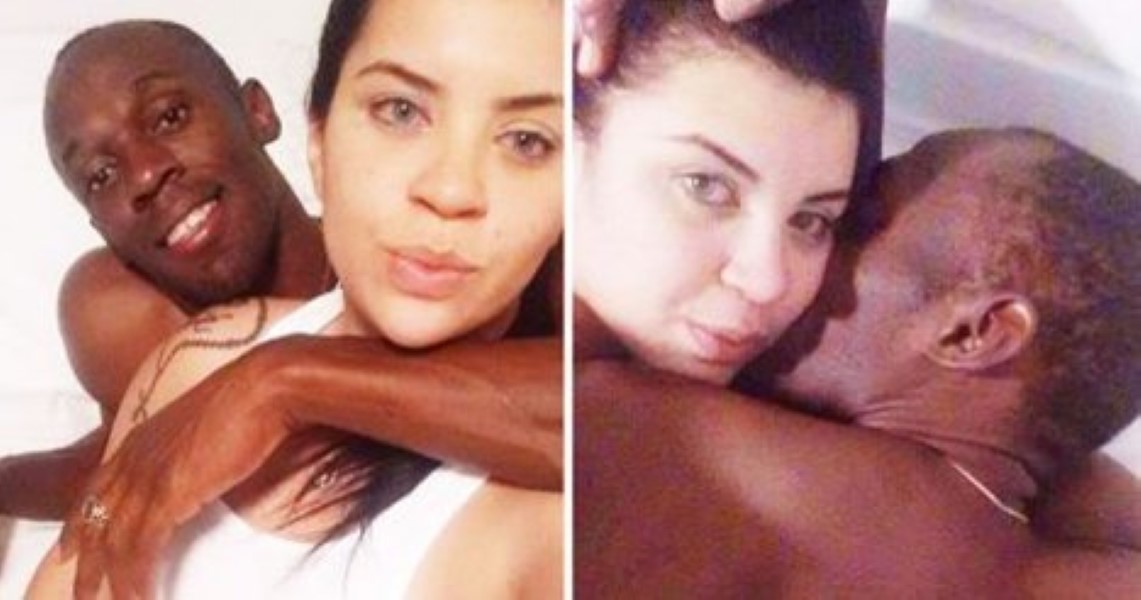