UFC208 went down in Las Vegas at the weekend. And, while it might not have been top billing, most fight fans were excited about Mark Hunt Vs. Alistair Overeem more than any other fight.

Hunt and the UFC are still at war over that whole Brock Lesnar being on drugs thing, so Dana White & Co. were probably quite pleased to see how the fight ended up going down…

42 year one punch specialist Hunt ended up getting knocked out by the Dutchman. He lost to Overeem for the second time in his career, the first time being back in 2008.

The Reem went in as a slight favourite on the night, but in truth – no one really knew how this fight was going to go down. As it turned out, the Super Samoan ended up KO’d in the third round after he was caught with a sweet knee to the head. 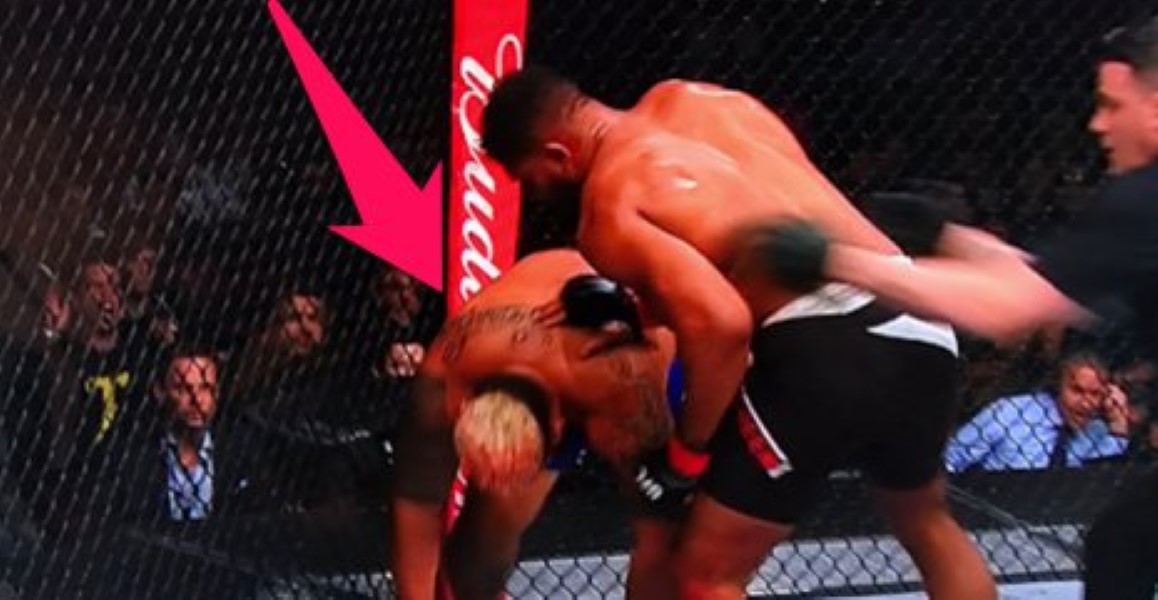 Had the bout have gone to points, you have to say – Overeem would have won anyway. So there can be few complaints about who walked away the victor.

“I knew Mark Hunt was a tough guy,” Overeem said after the fight. “But we’re not done. This man is tough. I’ve fought him before. I’m actually a fan of Mark. He’s shown tremendous skill throughout his career.”

Both men are legends in the sport, but both are getting old and creaky. They should really be bowing out with a little dignity quite soon. While they still can… 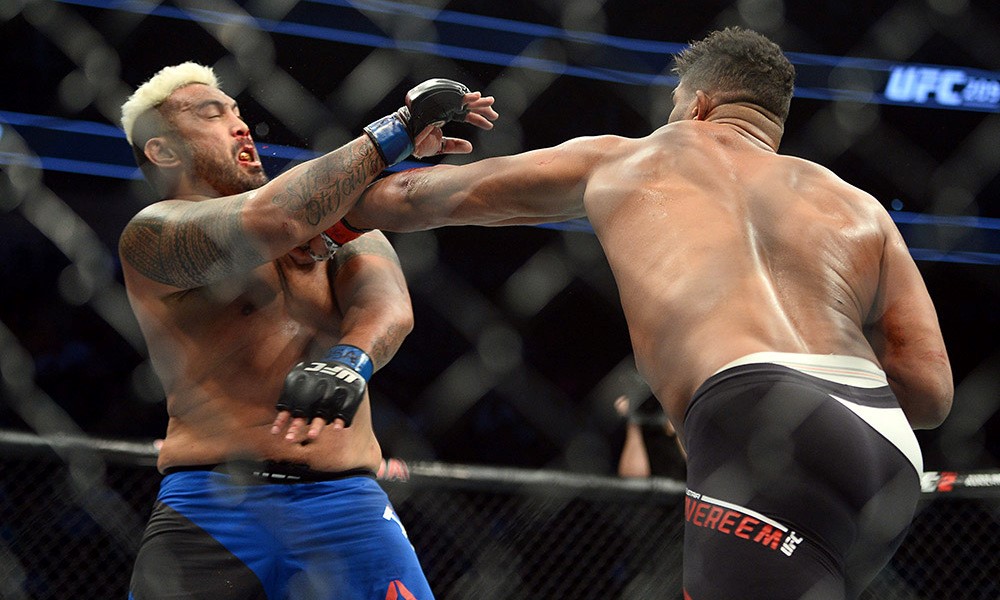 Here is the fight… Enjoy! 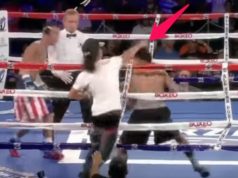