UFC fighter Tim Kennedy has re-enlisted in the US Army in order to ‘help wipe out ISIS‘. The 37 year-old has served before and decided to go back into the life after retiring from professional MMA where he had a decent record (18 wins out of 24 matches).

Tim announced the news on social media, where he likes to muse on army life and the United States’ enemies. He recently said this on Instagram, rather chillingly:

“Dear ISIS, If you are lucky enough to kill a Special Forces operator, the possibility of us dropping the biggest non-nuclear bomb ever made on you should be the least of your concerns.

“There is a vengeance and wrath associated with the loss of one of our brothers. May God have mercy on your soul because we are coming and we will have none to give. Sincerely, The U.S. Military.” 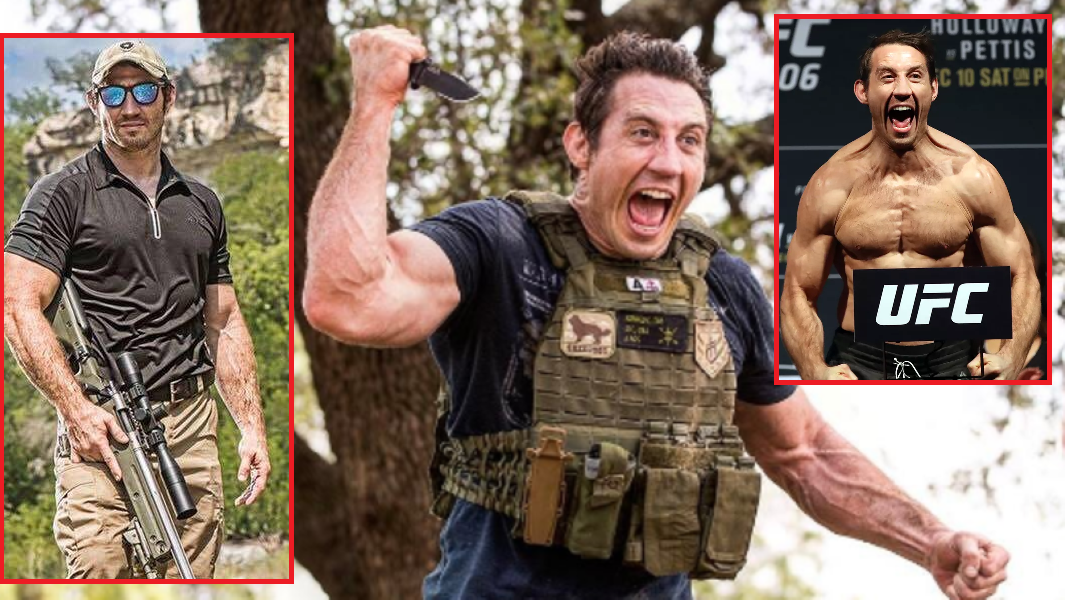 Tim’s ready too. This is what he told TMZ about his re-enlisting recently:

“I think that people like to do the things that they were made to do. God put me on this planet for this reason. There’s nothing like doing what you love to do when you have the support and excitement and encouragement of your seniors.”

Here’s more on it all: