Do you like money? Course you do. But what about ‘Money’? As in Floyd Mayweather? And Conor McGregor? Like him? You have to have a favorite, though. You didn’t use to, but you do now. Now they might actually be fighting each other in what would be the biggest fight in the history of the world.

Boxing or mixed martial arts? Fighting or pugilism? Ireland or America…? Who ya’ got?!

Looks like any fight will be boxing rules if it does go down. Floyd’s too old to be swapping disciplines and learning new tricks. Whereas boxing is already part of McGregor’s armory. So who would win? Well, the odds makers have made they’re minds up. The bookmakers have taken their side… 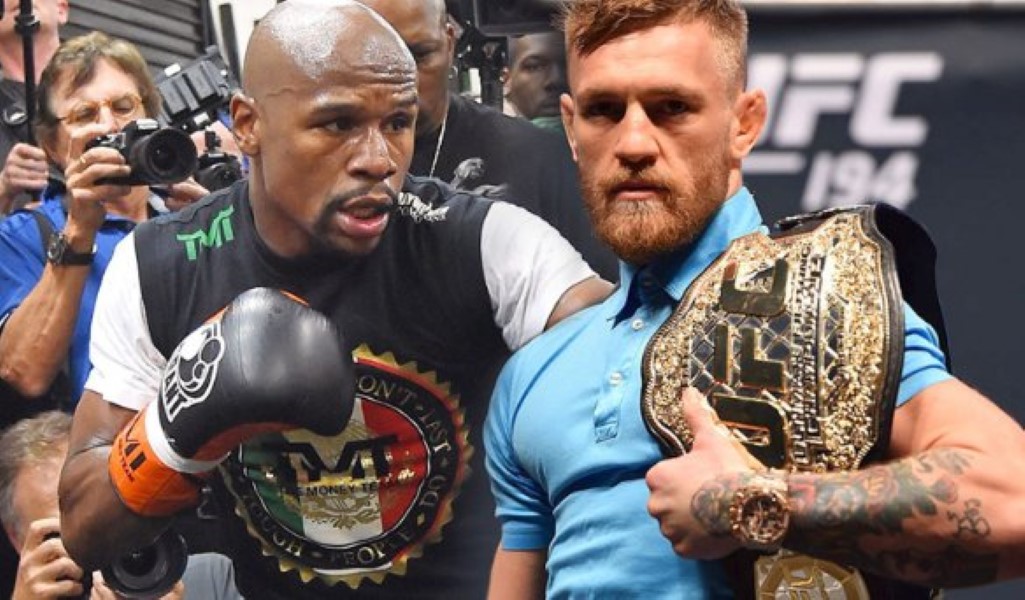 “This will probably never happen, but where there’s a financial will, often times there is a financial way,” claims OddsShark.com expert Jon Campbell.

“This fight is a long shot to happen, in my opinion, and McGregor is a bigger long shot if it does happen,” adds Bovada sportsbook manager Kevin Bradley.

“Floyd has never really been hit his entire career against the baddest professional boxers in the world, so Conor will have to shock the world to even lay some leather on Mayweather.” 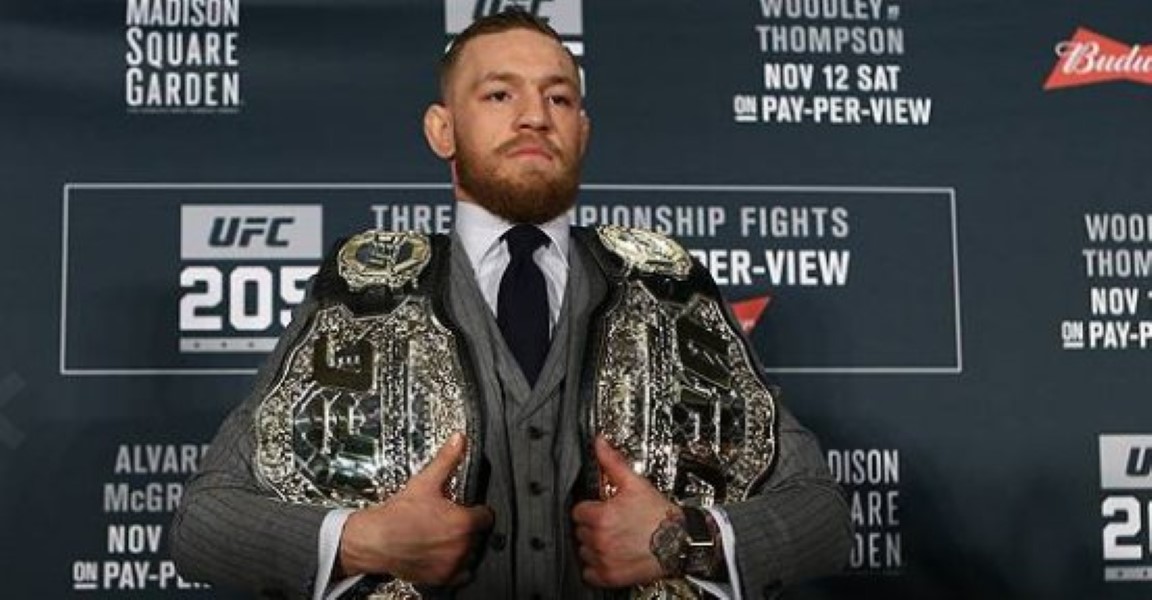 “Our -2250 line on this speculative fight reflects those facts.”

That’s right, they’re going -2250 on Mayweather and +900 for McGregor. They’re making The Notorious a 9/1 outsider and Floyd about 1/20 HUGE favorite.

For Conor to fight the retired boxer in his next scrap is 33/1 with Irish bookmaker Paddy Power. There’s no value there – he’ll be fighting someone from the UFC next, no doubt. But if him and Floyd did meet? We’d expect the boxer to come through, but 9/1 is an awful big price…