A group of hackers claim they have discovered a connection between UK government IP addresses and Twitter accounts linked to ISIS. The teens, who go by the name of VandaSec, claim they can show a link between the UK’s Department of Work and Pensions and at least three Twitter accounts currently used by ISIS – the evil death cult currently holding huge swathes of Syrian and Iraqi territory.

VandaSec says they have delved deeply into the accounts and have discovered they originally originate from the DWP. The accounts have been used by ISIS to recruit people to their cause, and to spread propaganda via the social networking site.

A British newspaper – the Daily Mirror – dug a little deeper into the claims and discovered that the British government recently sold a huge quantity of redundant IP addresses to companies in the kingdom of Saudi Arabia, who in turn sold them on to a third party who then sold them to ISIS. At first the British government denied this, but when presented with evidence obtained by the Mirror, they begrudgingly admitted that the sale had gone ahead.

They later explained that the IP addresses had been sold to two Saudi companies – Saudi Telecom and Mobile Telecommunications Company. The government explained that there was nothing unusual in the practice, and that it has no control over the addresses once they are sold. They later issued the following statement:

“The government owns millions of unused IP addresses which we are selling to get a good return for hardworking taxpayers. We have sold a number of these addresses to telecoms companies both in the UK and internationally to allow their customers to connect to the internet. We think carefully about which companies we sell addresses to, but how their customers use this internet connection is beyond our control.” 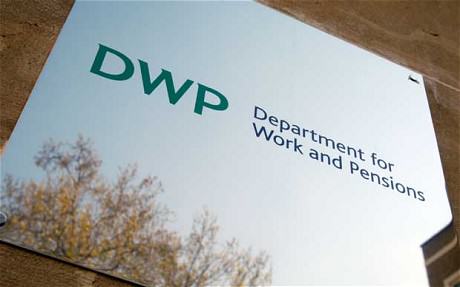 Looks like the British need to think more carefully about who they’re selling their addresses to in future. This is a lesson to all western governments.