It’s a tough job being a UFC referee. You have to officiate between two highly-skilled, incredibly strong fighters, which sometimes involves jumping in to break things up. Yes, it’s well paid. But there’s not many people you’d find willing, or able, to do the job. Many of them have backgrounds in UFC, or MMA, which allows them to keep a hold on what’s going on.

So, here’s 5 of the toughest UFC referees working today… 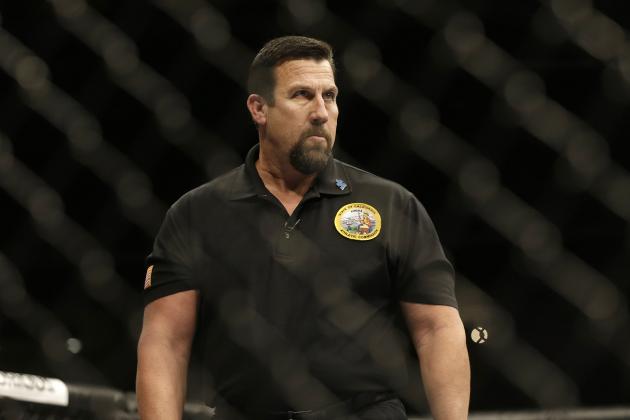 Standing at 6 ft 4 and weighing 260 pounds, McCarthy, a serving police officer, has officiated some of the most iconic fights in UFC history. The veteran referee specializes in martial arts in his day job as well, teaching tactical self defense known as COMMAND in the LAPD. 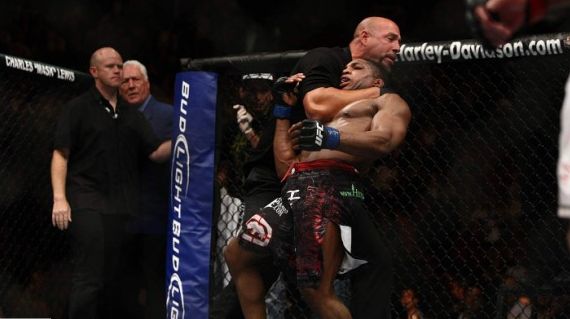 Miragliotta’s credentials are impressive. He is a fifth degree black belt in Kempo Karate, trains Muay Thai and is also a Renzo Gracie BJJ black belt. He’s also 6 ft 4 and around 280 pounds! Miragliotta is probably best known for having to put a choke hold on Paul Daley after he sucker punched Josh Koscheck. 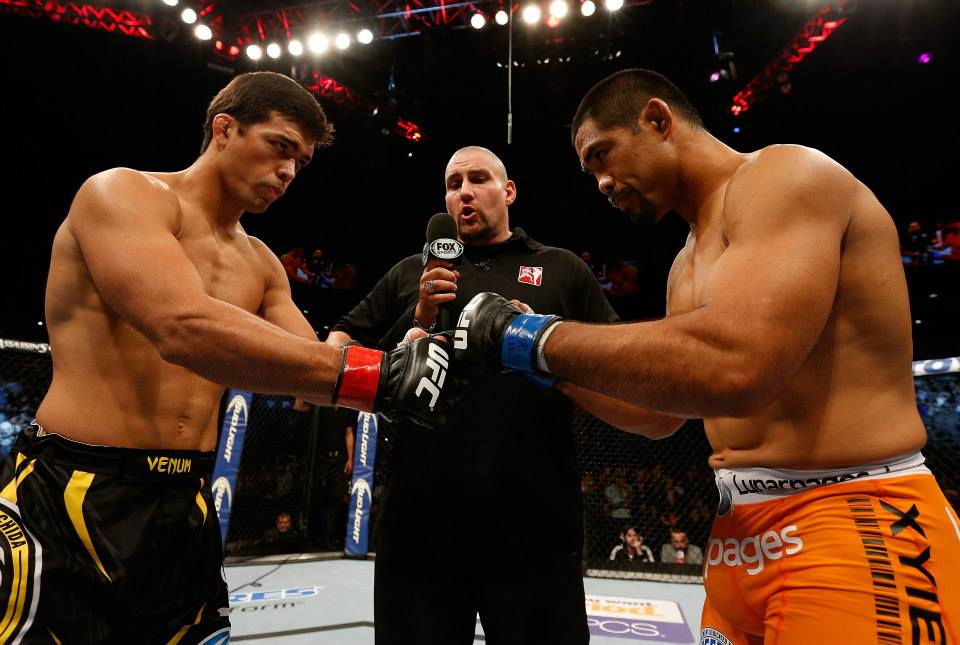 Roberts is England’s top UFC referee. Trained in Jiu Jitsu and boxing, he shot to fame after having to lock a fighter in a rear naked choke after he refused to stop punching. He now referees some of the biggest UFC fights worldwide. 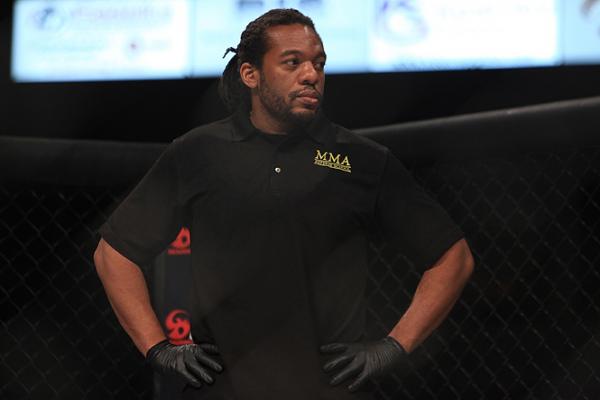 Dean straddles both sides of the divide, having been an MMA fighter before becoming a UFC referee. Nicknamed ‘The Predator,’ the 225 pound heavyweight is a big player on the scene. He holds a black belt in Brazilian Jiu Jitsu. 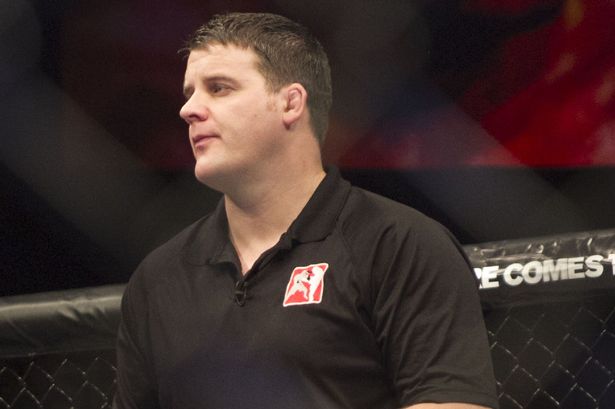 Another Brit, Goddard, a former fighter himself, is a rising star of UFC refereeing. He too is a BJJ master, and recently won double gold at the British open tournament.