Everyone loves Ozzy Man Reviews. He’s the Australian dude who spends his life trawling the internet and worldwide TV in order to bring us the biggest and best things going on. And all with his patented Man from Down Under commentaries. Which are never anything short of hilarious.

We have him to thank for bring the the Mexican weathergirl Yanet Garcia to our collective attention. The meteorological Monterrey mama is a weather-predicting darling. And one who wears the tightest dresses known to man. Thank God.

Ozzy Man first discovered her a year ago. And now he wants to runs through who her competition has been over these past twelve months… 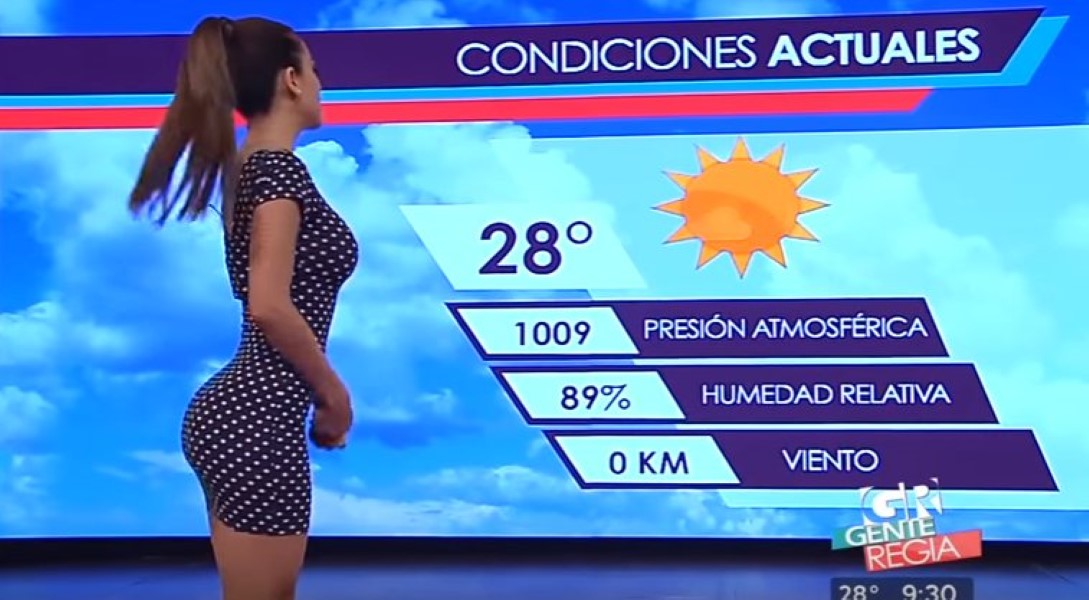 So. Yanet has some competition nowadays. But she still wins out the day. Like Ozzy Man says, ‘No one turns left like Yanet Garcia…’