SHOTS FIRED! It looks like the music business could be set for another beef – one that’s pretty badly balanced. Between who? Well, actor and rapper 50 Cent and pop star Justin Bieber. Yeah, we ain’t backing JB, either.

Curtis Jackson, as he’s also known, threw some serious shade at Bieber in a recent TV interview with Sharon Osbourne. Bieber and 50 Cent recently shared a stage in Monaco… And it doesn’t look as if Fiddy was too impressed with how Bieber behaved alongside him.

Here’s a little of what Fiddy says about Bieber: “It’s like Michael Jackson issues. He’s been a star for a long time. Everybody gets a little tougher when I’m around. You see him putting champagne on people, it’s like, ‘Get outta here!’” 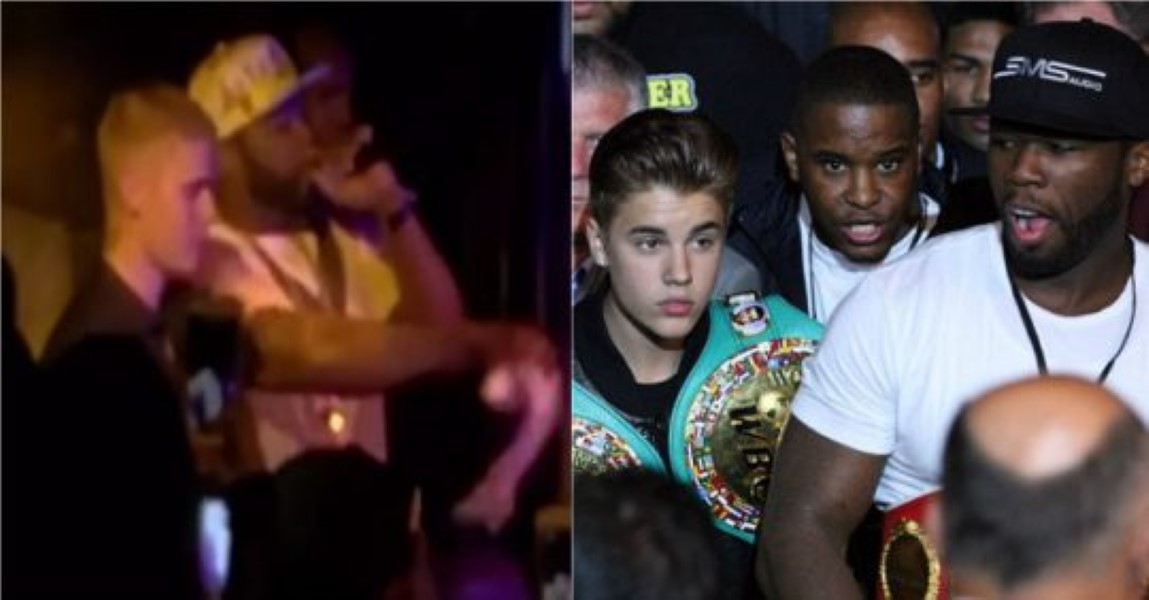 Here’s exactly what he said…