Her name is Adrienne Koleszar. She’s a cop. And it’s pretty fair to say that not too many people like cops. They’re often not the most popular guys in the world. But Koleszar has her fans. In fact, the German police officer has thousands and thousands. You see, she’s a bit of an internet personality after her Instagram  and Youtube accounts went viral. Mostly down to how amazing she looks. And who are we to say otherwise..?

At 5’6″ and 142lbs, this part-time bikini model records videos inspiring other women to work out and eat healthily. And she should know all about helping out other women. Her day job is assisting ladies that have been victims of domestic abuse.

The 31 year-old says she loves her hobby, though and no one else seems to mind too much. In fact, we’re thinking of what laws we could break in Germany to get arrested by her… 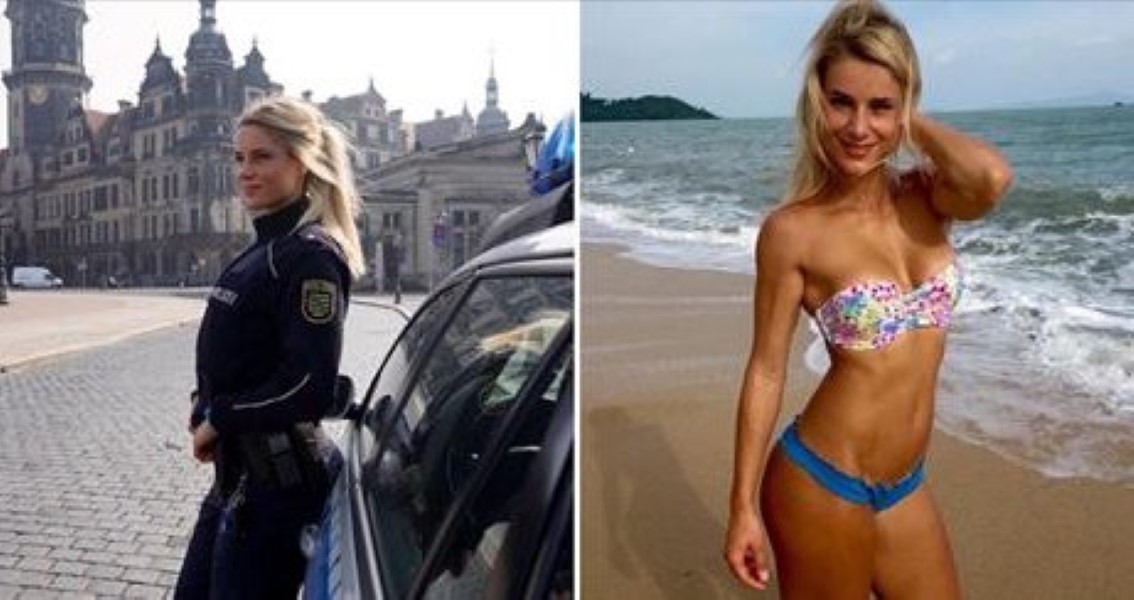 Apparently, her bosses are happy with her internet fame as she’s inspiring to other woman and it’s all done out of work hours. So long as she keeps the picture ‘decent’, they’re not fussed. 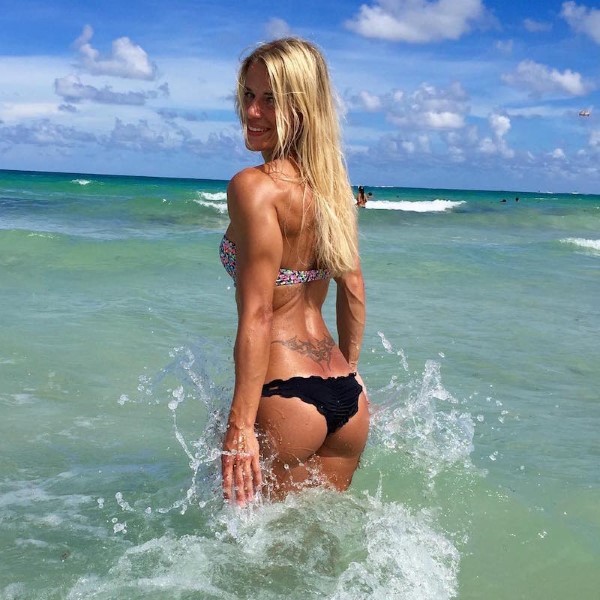 She claims her body is from 30% exercise and 70% healthy eating… “It helps me work on my backside. Every woman wants to have a nice backside.” DAMN. 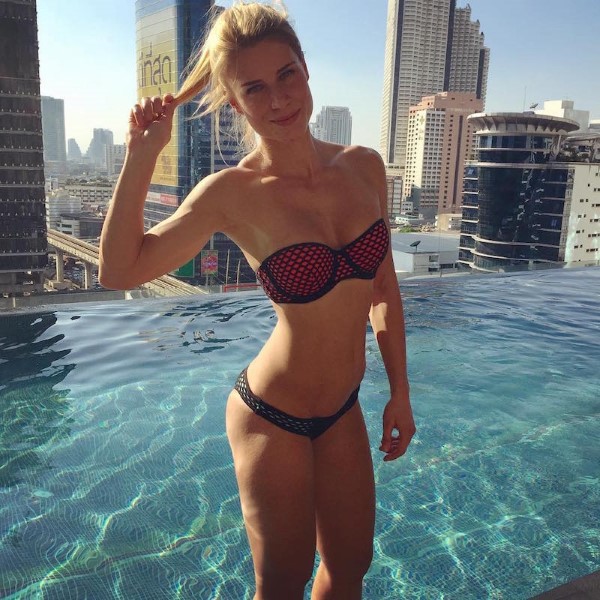 Let’s see her in action. Remember… SHE’S A COP.