York County, Pennsylvania. 25 year-old Amanda Warfel has been arrested and jailed after admitting to having intentionally loud s*x at home in order to annoy and disrupt her neighbors. The woman and her fellow occupants of the communal housing had had a ‘strained relationship’ for a long time, according to reports.

Her energetic nocturnal sessions rocked her neighbor’s bedroom dresser and kept her children up on school nights. And after asking Ms. Warfel to stop, the problem only got worse.

Neighbor Tanya Saylor told local newspaper The York Dispatch this: “It’s been almost two years of it. It’s been pretty terrible…. She just makes life a living hell. It’s got to stop. My little girls don’t sleep well at night. There’s constantly inappropriate things that go on in Warfel’s bedroom.” 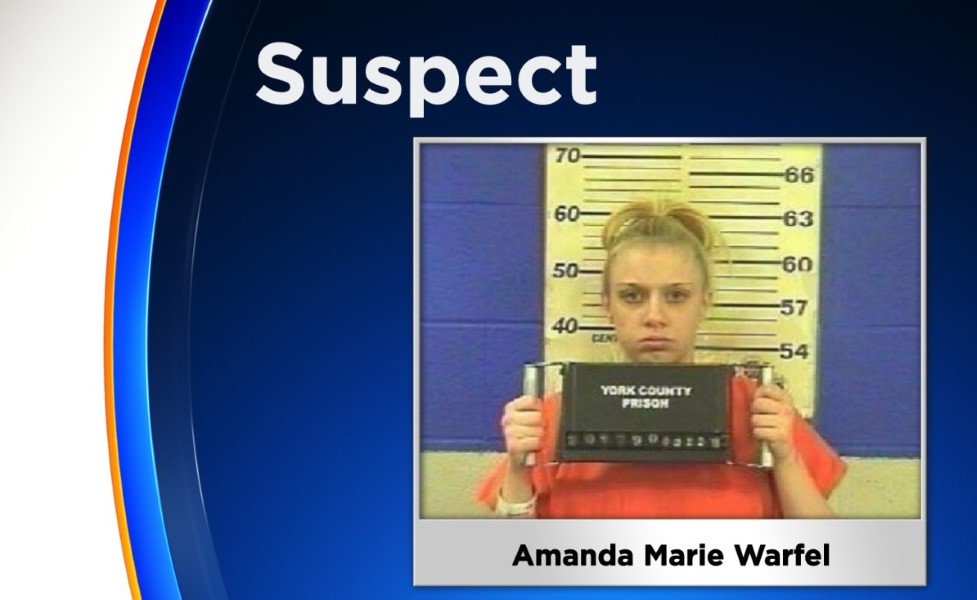 We can just imagine it now. The cops battering down Ms. Warfels’ bedroom door and having to yell over her super loud moans… “You do not have to scream anything, but what you do scream may be taken down and used against you in a court of law!”

We wonder if Ms. Warfel will make quite so much noise if she finds herself getting cosy in jail…