Branson, Missouri. A 77 year-old man robbed a local bank at gunpoint recently but was apprehended after he turned himself over to the FBI. But it wasn’t all about a short cut to riches or getting his family a sack full of cash, oh no. Hollister resident Joseph Hollister stuck up the joint for a totally different reason… He wanted to get caught!

Why? Well, healthcare reasons. Bank robberies like these are all about the green 99.9% of the time. But Cyrus needed medical treatment which his insurance wouldn’t cover and he couldn’t afford. So, desperate, he did all he could think to do – get caught breaking the law, go to prison and receive complimentary healthcare inside.

Branson Assistant Police chief Stan Dobbins said this to the waiting media after his arrest: “He voluntarily turned himself in Wednesday at about noon. We had reached out to his family, and his family persuaded him to come in.” 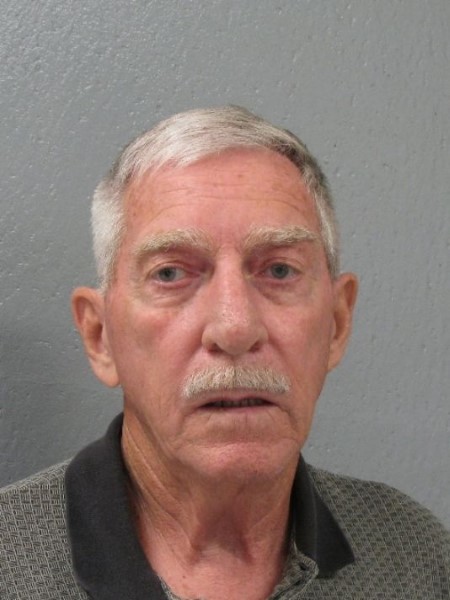 Cyrus got away with more than $30,000 in cash after brandishing a fake gun and bag and telling the Branson Central Bank clerk that he was sorry for the inconvenience but that he ‘wasn’t joking’. 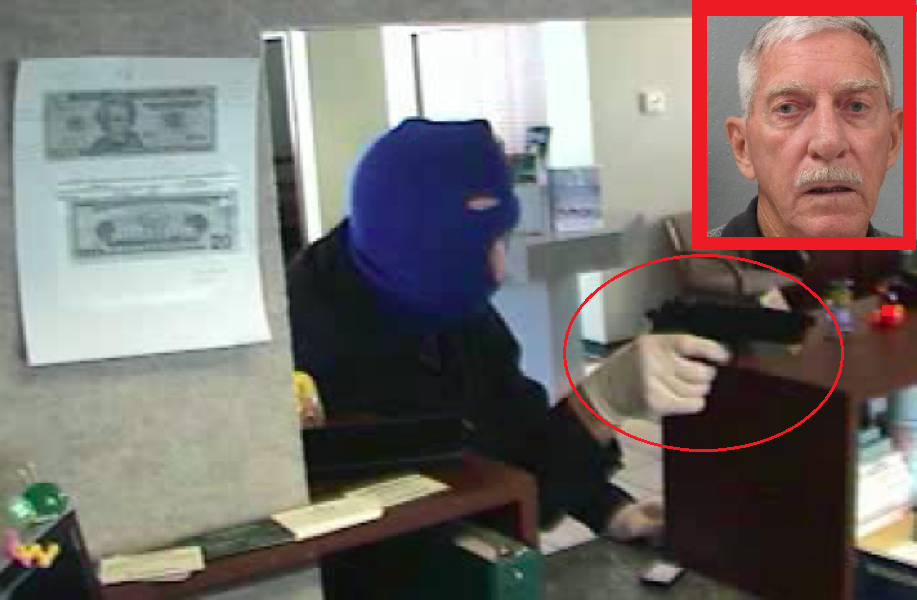 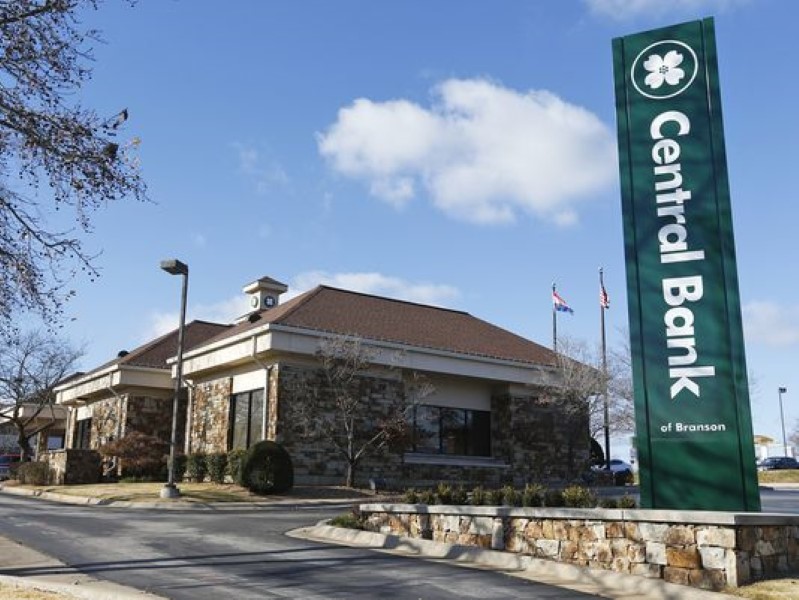 Cyrus hasn’t been sentenced yet, but the judge is likely to take the circumstances into account and he’s likely to be treated for his medical complaint in jail.