Baton Rogue, Louisiana. You’ll remember that it was only really a matter of days ago that police in the city shot and killed a black man called Alton Sterling. Protests were staged and anti-police sentiment rode high. It escalated in Dallas recently after a lone sniper shot and killed five cops. And now it’s happened again. Back in Baton Rouge.

Three officers are dead in this attack, which also saw three other policeman injured. The shooter was a Missouri man named Gavin Long, a 29 year-old former Marine who had – apparently – turned radicalized after the recent shootings. He’s thought to have ties to the Nation of Islam, but is said to have ‘worked alone’ here.

“There was no talking, just shooting,” Baton Rouge Police Cpl. L.J. McKneely said. “He wasn’t robbing a bank. He was armed to shoot it out with police.” 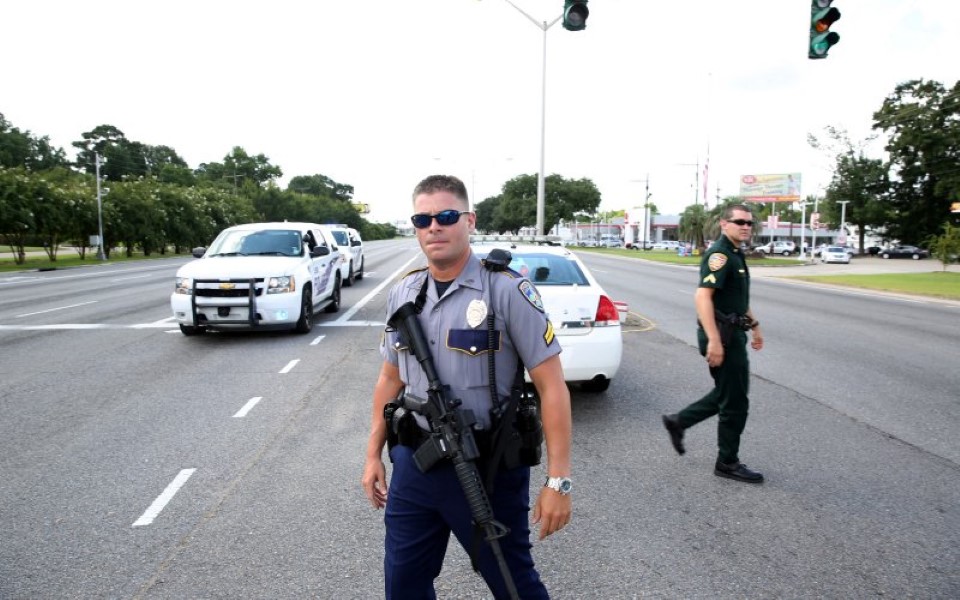 Long, who served in Iraq, has been discharged for six years. While friends and family say that he did indeed have some strong views on certain subjects, no one expected him to go on a shooting spree and kill police officers. He was, himself, shot dead at the scene. 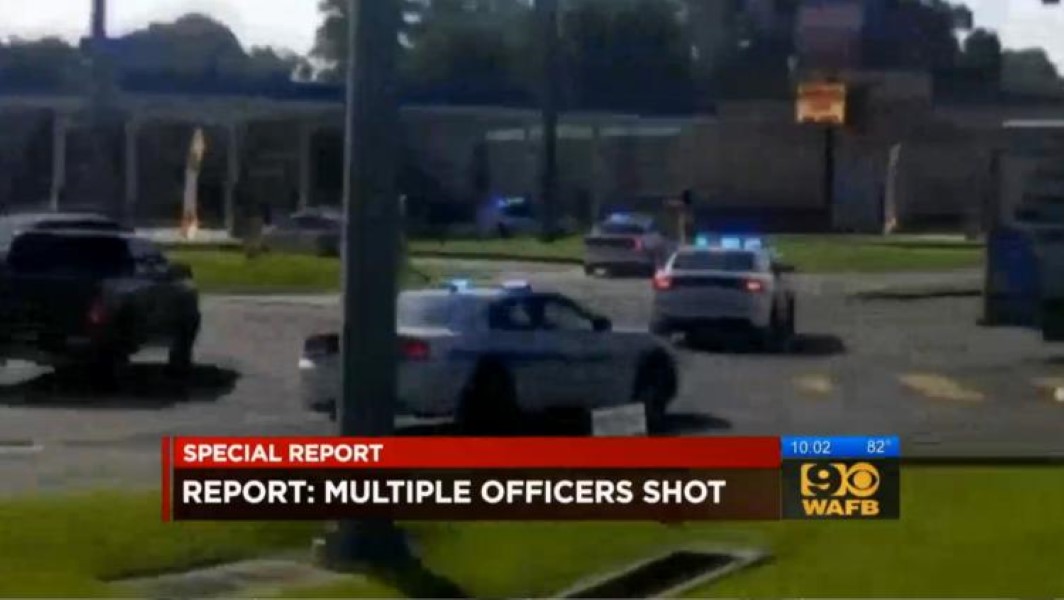 Long had often complained in the past of being a victim of ‘gang stalking’ and claimed to be a ‘TI’ – a ‘Targeted Individual’.

Gang stalking is thought to be intense form of government and corporate harassment and surveillance which covers every aspect of a subject’s life. Whether or not Long suffered this remains to be seen. 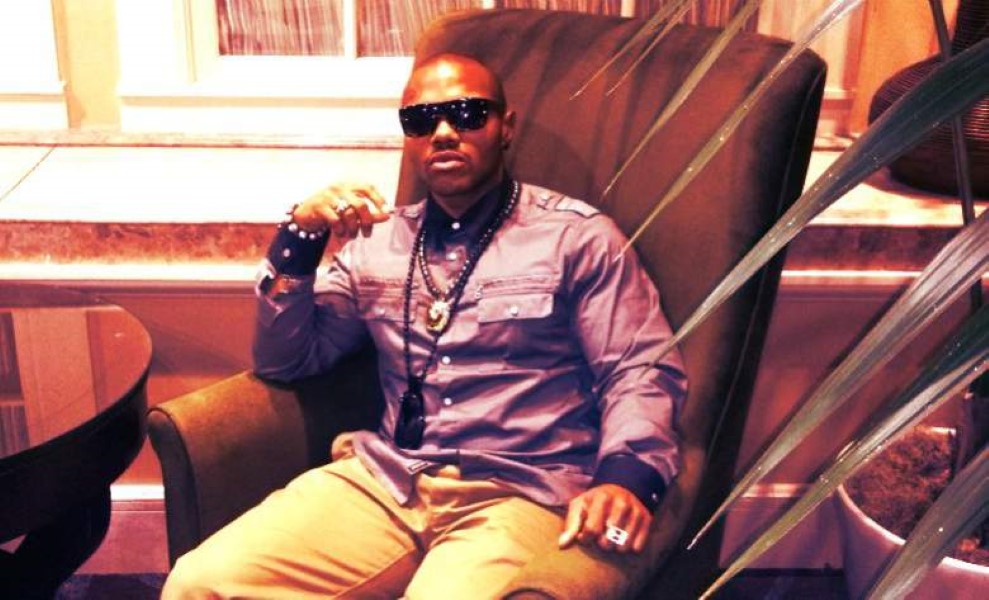 Here’s a news report about the cops shot in Baton Rogue:

Here’s a video recently uploaded by Gavin Long – who by this time was going by the name of Cosmo Setepenra. He talks of protests and the need to amp them up… And espouses his philosophy: