“You sag yo’ pants someone gonna be up in yo’ butt, it’s simple as that.” So says Fleece Johnson anyway. What’s he talking about? Well, it’s not pretty. He’s referring to his behavior inside. Johnson’s a prisoner, you see. One’s who’s renowned for forcing himself upon other male inmates, he became famous after appearing on MSNBC’s Lock Up show. And now he’s being released.

Johnson’s predilection for taking advantage of dropped soap led to him being nicknamed ‘Booty Warrior’. Cult status was then guaranteed after a character based on him featured in comedy show The Boondocks. 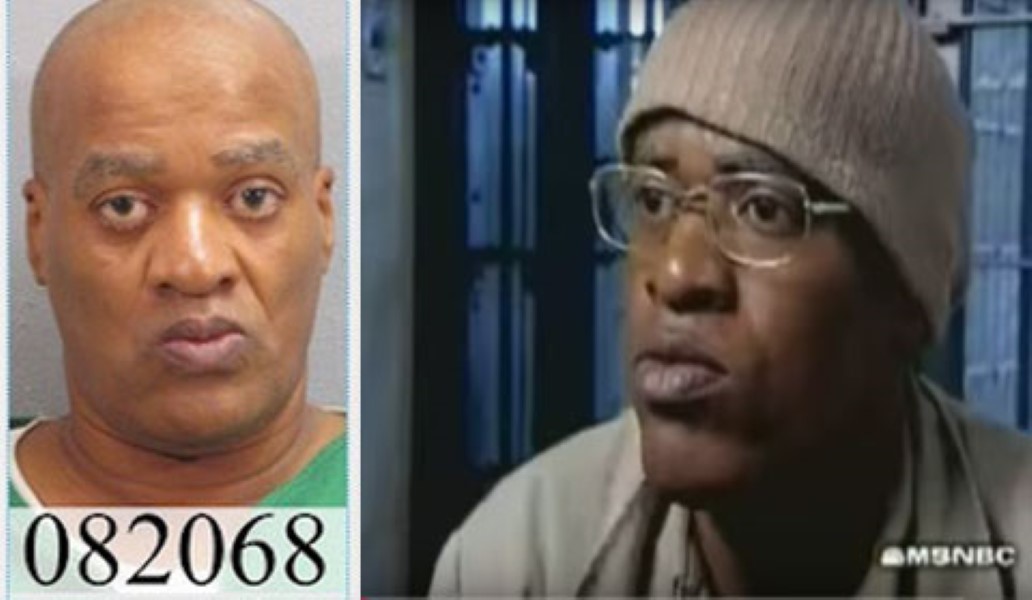 Well, it looks as though it’s not just people inside Kentucky State Prison who need to worry about attacks from behind… Johnson looks set to be released back into the community. So watch out.

“In prison booty is more important than water.” That’s just one of the choice quotes from the remarkably honest man. He’s been in maximum security since 1979. But his time’s up and he’s now due for release in September.

Let’s hope his warrior days are behind him, huh?

Johnson’s getting out of prison the old fashioned way. By waiting to be set free. But there are other ways out. Like breaking out of of jail.