September 2013. Two and a half years ago. That’s how long it’s been since we last had Breaking Bad on our TV screens. Those of us that watched it obsessively (which was anyone with taste) were distraught when it ended. So when news of its prequel hit – and turned out to be excellent – we were all happy. And it turns out that Better Call Saul might be welcoming a returning hero, none other than Mr. Walter White. The famous character, played by Bryan Cranston.

And Cranston has just revealed that he’s desperate to play White again, fueling speculation that he’s to appear in an upcoming series of Better Call Saul. Aaron Paul (Jesse) has already shown interest. So it could be on!

And we couldn’t be more stoked for it… 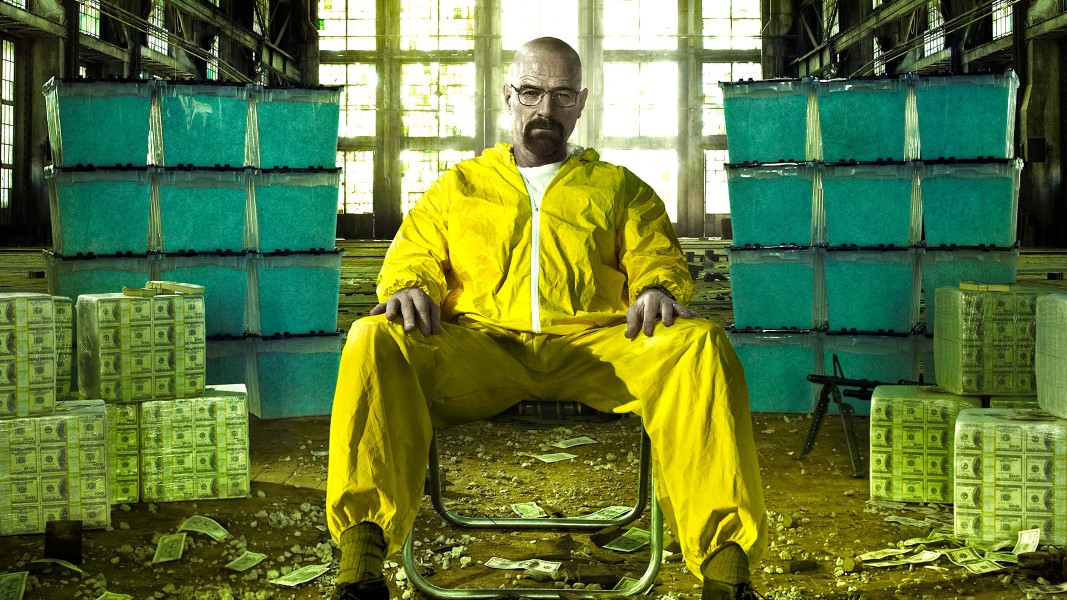 “I would like to be part of [Better Call Saul]. Vince Gilligan and Breaking Bad changed my life. They presented me with opportunities I wouldn’t have had otherwise. I am very grateful for that. So yes, if Vince Gilligan called me today and told me: ‘I want you to be in Better Call Saul’, I would say yes before he could finish asking me!

It hasn’t happened yet though. We’ll just have to see how things go. I love this series. And I’m really lucky with how great it all went for me.”

“I really like Better Call Saul. It’s an atmosphere I know well: the city of Albuquerque, its suburb, the people there. It’s something I’m very familiar with, but at the same time the story is very different. It’s no longer Walter White who’s the main focus, but Jimmy McGill. So I watch the show with a new perspective.

When I meet Vince Gilligan, I beg him not to tell me anything! I want to experience the series as a true fan and not as an ‘insider’. I like it that way.” 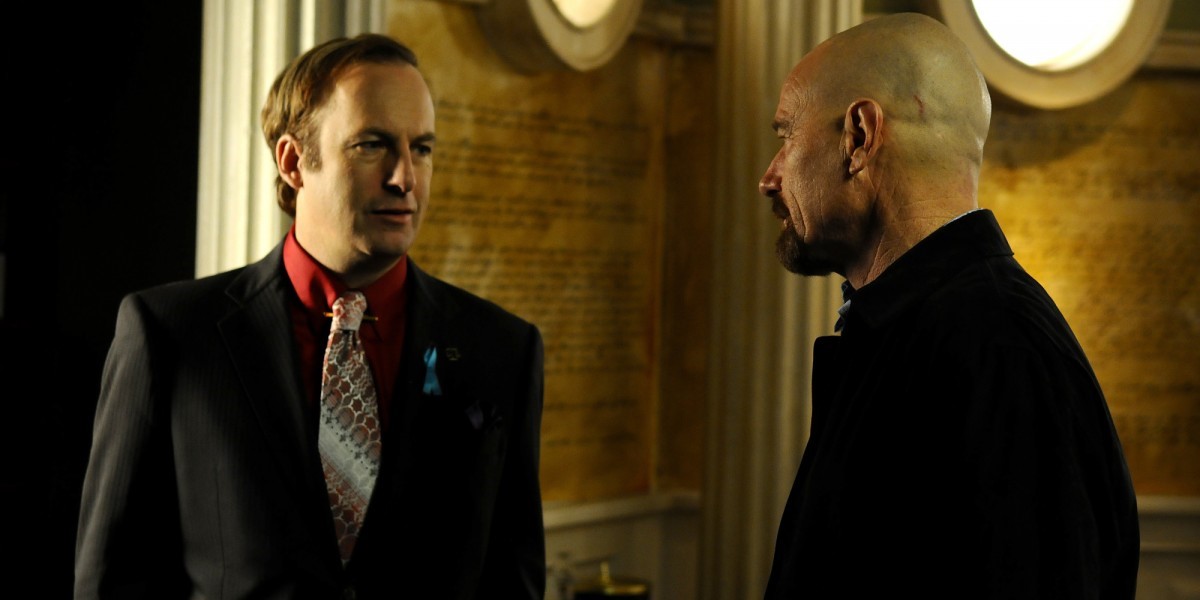 Walt and Jesse back? Yes please.