June 17th, 2015. A young man walks into a church in Charleston, South Carolina. He opens fire. It’s a massacre. That young man is Dylann Roof and he now faces the death sentence after being sentenced to death by a jury of his peers for the murder of nine black people that day.

Felicia Sanders‘ son Tywanza died on June 17th. She told the court that Roof deserves to be in “in the pit of hell.”

Ms Sanders, who survived the attack, held back tears as she called Roof: “evil, evil, evil.” 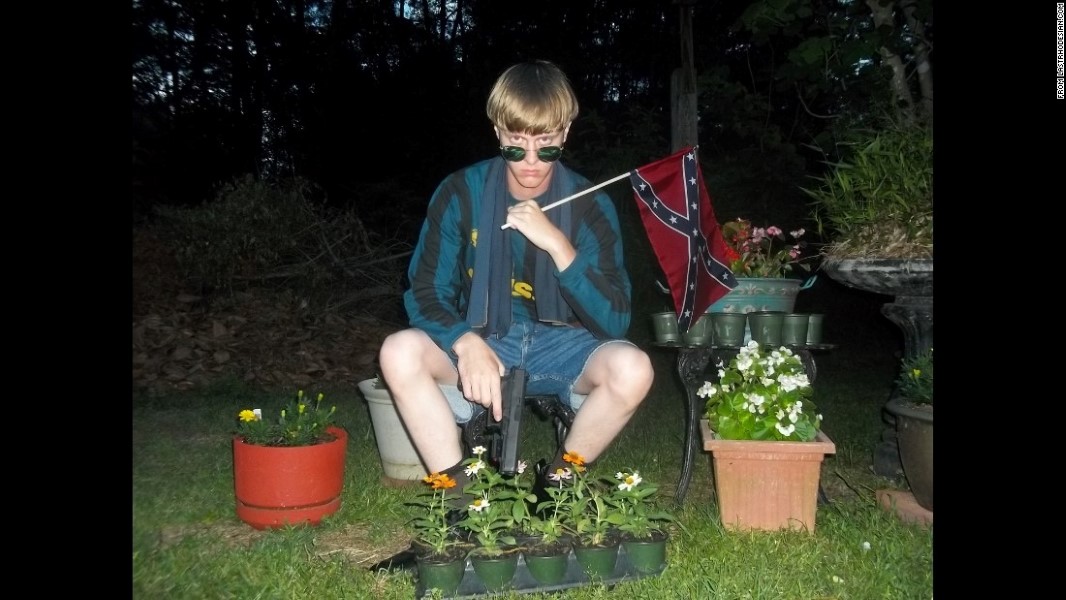 She then told the court, as reported by The Telegraph: “I just thought he was somebody coming in to seek the word. “He said: ‘I have to do this.’ And that’s when he put about five bullets in my son.” 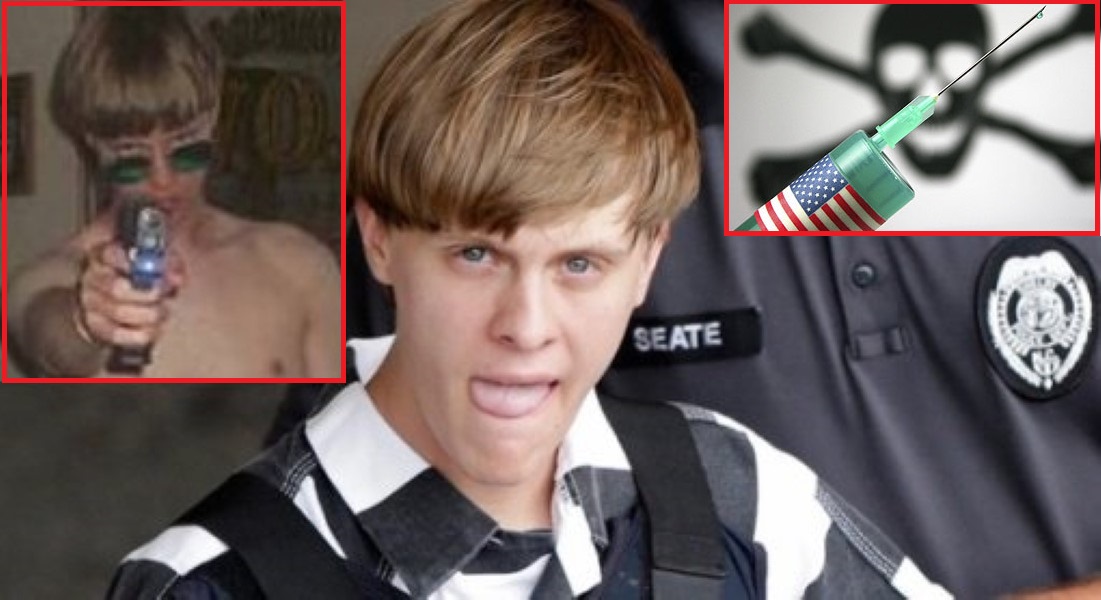 During the attack Roof was heard to say “Y’all are raping our white women, y’all are taking over the world!”

South Carolina, when they impose the death sentence, carry it out by means of lethal injection. 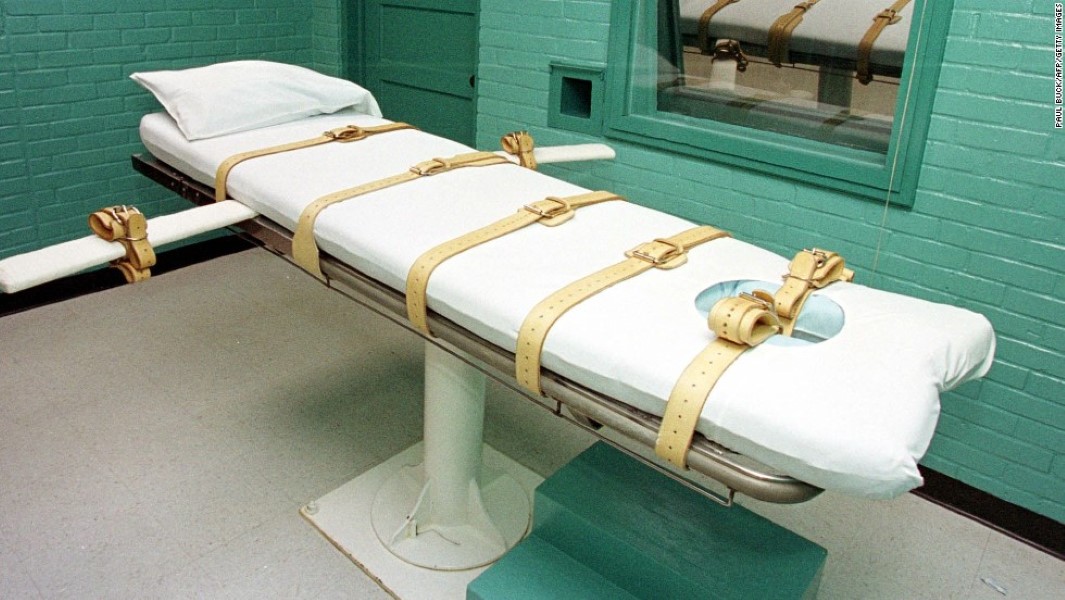 As the news was announced, Roof just stared blankly ahead, according to local media. He had chosen to represent himself for the trial.

Here’s more, from an MSNBC news report on the sentencing: