The police Vs. Chris Brown. It’s a tricky one – who are you backing…? In one corner you’ve got that enormous entity crawling with institutionalized racism that are responsible for the deaths of so many young black people in America. And in the other? The lowlife woman beater that turned Rhianna black and blue.

After a bizarre stand-off where Chris Brown refused for some time to speak to police that were outside his house, the rapper and singer was finally arrested last night and later bailed (at a whopping $250,000). The charge? ‘Assault with a deadly woman’. The charge being that he had threatened a woman (of course) with a gun… Beauty queen Baylee Curran.

The world watched on as Brown released a video statement via Instagram, saying: “Y’all gonna stop playing with me like I’m the villain out here, like I’m going crazy. When you get the warrant or whatever you need to do, you’re going to walk right up in here and you’re going to see nothing. You idiots.” 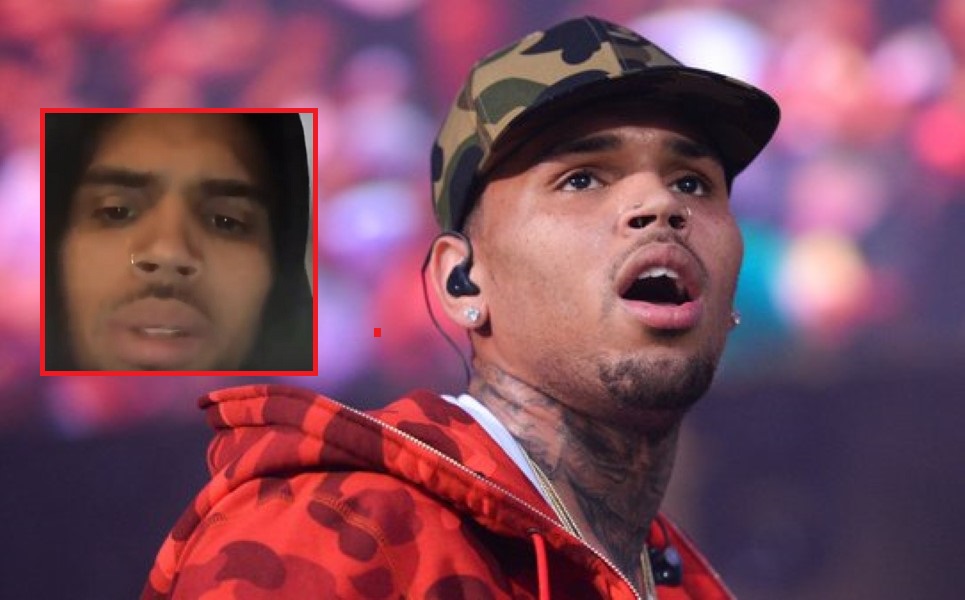 And here’s footage of the actual arrest: