Chris Hansen is the man. We all know his work from the NBC show To Catch a Predator. He’s the OG when it comes to trapping pederasts and child molesters. And he’s been away for far too long. But now the man is BACK. And he’s catching more dangerous predators. The one here? A truly sickening man.

His name is John DePay and he’s a pedophile. Trawling the internet for underage girls to solicit, he begins talking to two girls he believes are thirteen. Actually, he talking to adults from the authorities. But he doesn’t know that as he sends sick s*xual messages and arranges a meet.

The creep turns up and as he goes to touch the thirteen year-old (who is actually an actress and over eighteen), Hansen steps in to confront him. Soon, he’s going to jail… 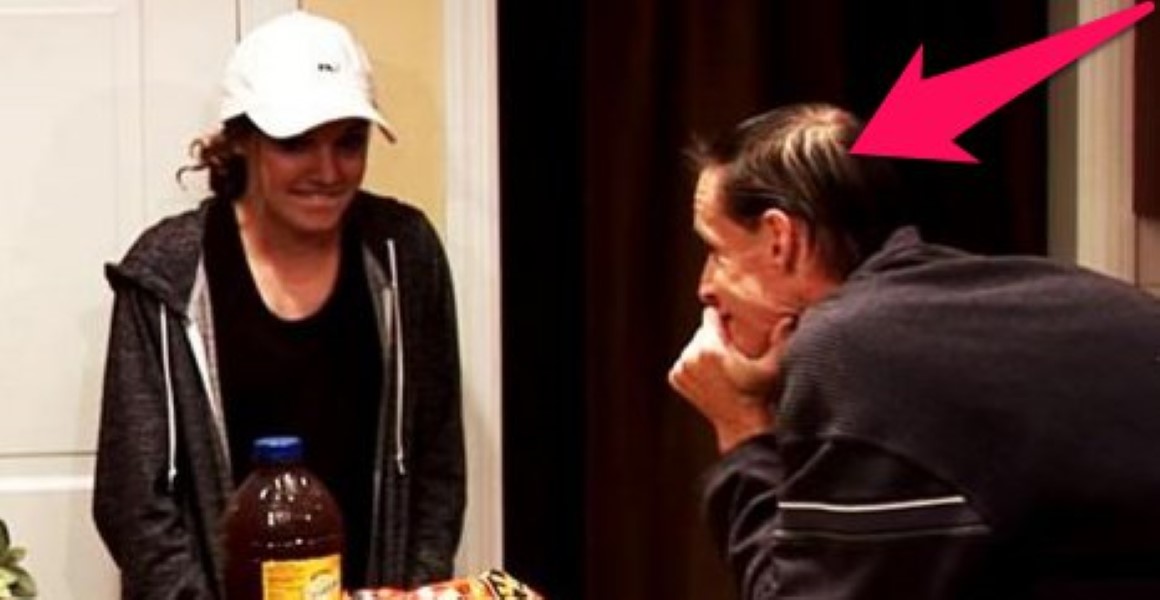