Friday. We’ve all seen it, we all love it. Ice Cube is The Man in it, obviously. But the real comic relief and reason to keep watching and re-watching the movie is, no doubt, Chris Tucker. His Smokey character is just hilarious.

Cube has discussed the possibility of a new Friday movie – a much-delayed sequel due to be called Last Friday – for some time now. But will Tucker return as Smokey? Well, it doesn’t look like it. He was asked about returning in an interview recently and he seemed luke warm to the idea.

“No, goddammit! I’m 45 f*cking years old! Get over this sh*t!” He joked. “I was a young kid. I was laughing through the whole thing. I was proud of that, making myself laugh. I don’t know if I could do another one because I was so young and it was a moment in time. But we’ll see.” 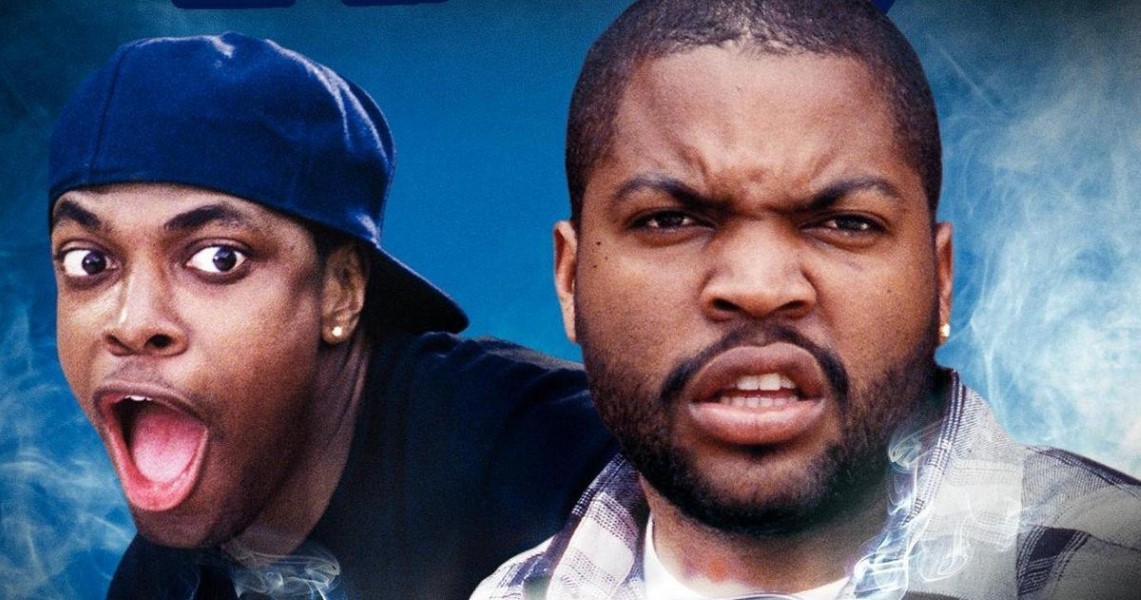 Here’s exactly what he said about it all in a recent interview:

Watch Chris Tucker's reply to him returning to do #LastFriday on my show #ExtraButterBX on https://t.co/fs5s9nFp5v pic.twitter.com/fSUmfpuxkD

Ah, well. Looks like he won’t be involved. Still, we hope the movie goes ahead. We’ll just have to wait and see. In the meantime, enjoy Smokey in the original…