All the talk about Conor McGregor at the moment revolves around the potential fight with Floyd Mayweather. But it looks increasingly unlikely to happen, despite the PR. The Notorious has already suggested that 2017 will be spent focused on his family, with his wife having just given birth. And 2018? He now seems poised to make a move to Hollywood.

A deal to work with Vin Diesel fell through after his shock loss to Nate Diaz in their first fight. But 2018 will see a move into acting and a whole host of big production companies and stars are queuing up to work with the UFC fighter.

McGregor’s held a number of high-level meetings with movie executives and producers, according to British media sources. 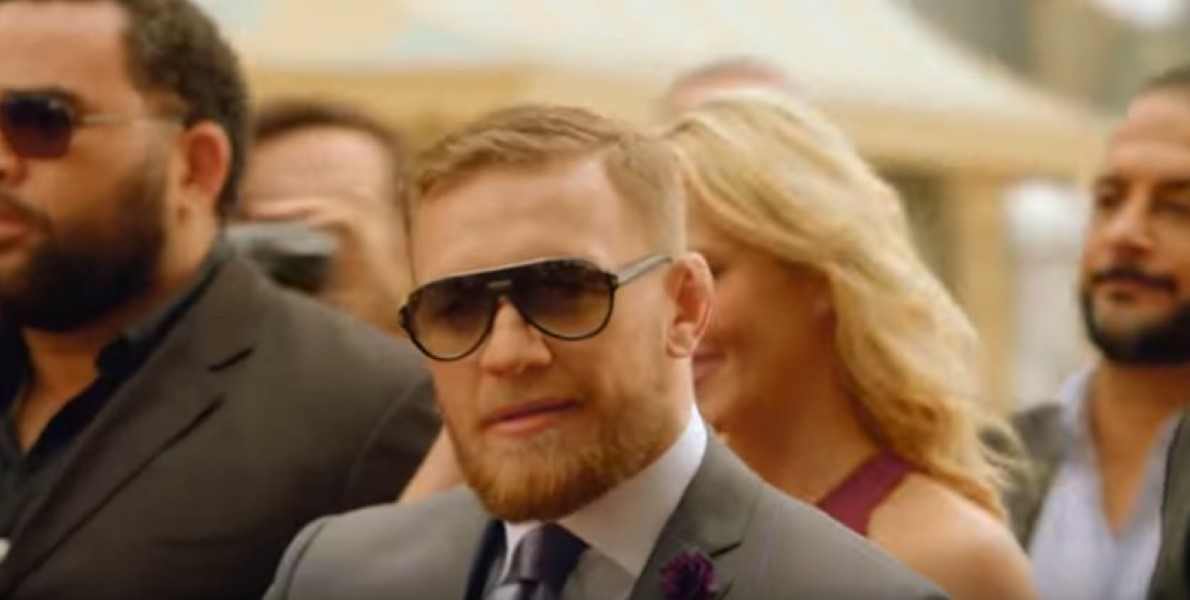 The only time I was at the UFC in ten years…

It wouldn’t be the first time he’s acted. He was in the latest installment of the wildly successful computer game franchise Call of Duty. And has been rumoured to pitch up in Game of Thrones. 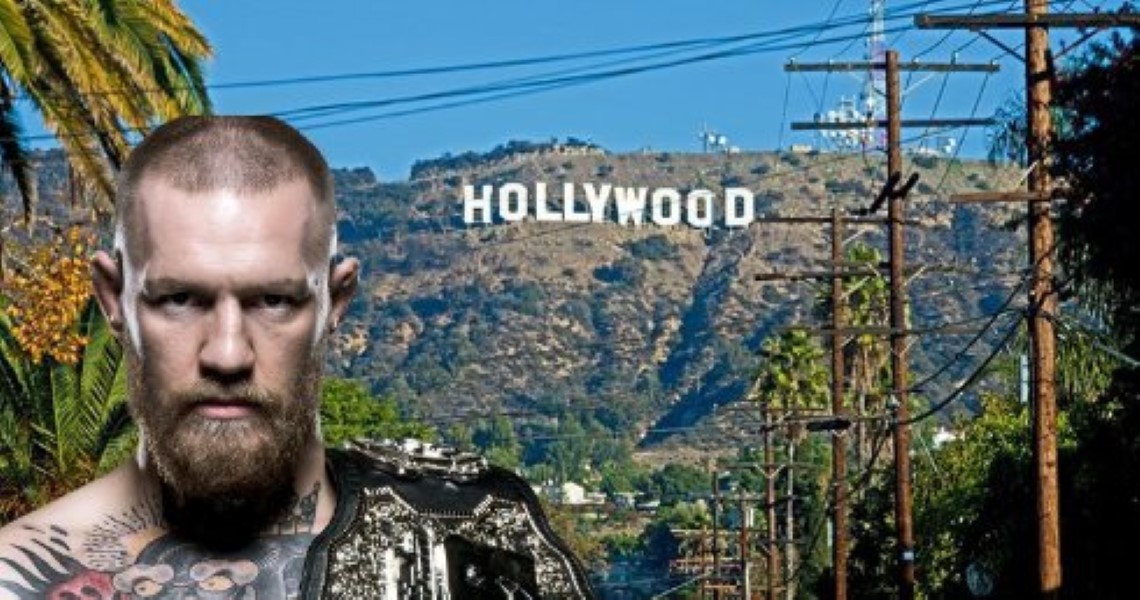 What do you think? Will he make it big in Tinseltown…?