Scarborough, England. This scenic coastal town in Yorkshire found itself brought together in community spirit and joy recently by the actions of a pretty unlikely person… A meter maid. The ‘traffic warden’ (as the Brits call them) isn’t usually a very popular figure, for pretty obvious reasons. But here? He was. Why? Well, he was dishing out a ticket to a police car!

The South Yorkshire Police vehicle was given what’s called ‘a fixed penalty notice’ at the town’s West Pier by the inspector after some hesitation. But when he did? The gathered crowd gave a massive cheer…

Onlooker Graham Rhodes said: “It felt like I was witnessing karma in action. It was a really odd situation where people weren’t sure whose side they were on…” 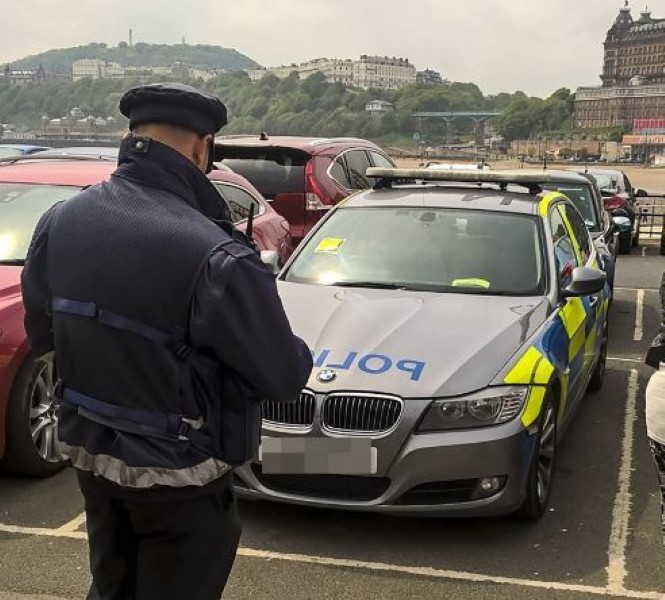 “I could see the warden thinking about it from outside the front of my shop. He made a couple of calls and was clearly checking something on his phone.”

“He actually went away and booked a couple of other cars while he figured out what to do.”

“There was a bit of a crowd gathering so I went down for a closer look. When he finally issued the ticket there was a round of applause.” 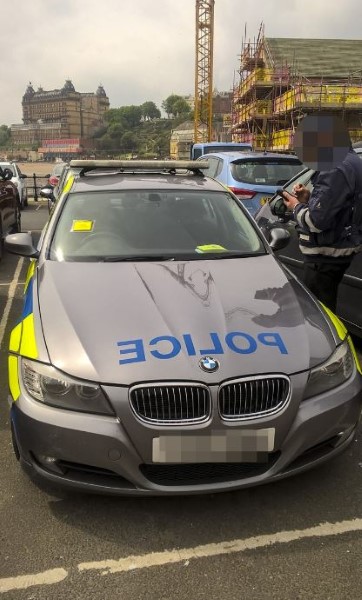 “I think people were just pleased to see that the rules were applied equally to the police as with anyone else. There was no bias. It was a strange atmosphere because normally people wouldn’t take a traffic warden’s side, but this time they did.”

You know what, though? You don’t f*ck with the cops. The ticket was overturned almost immediately. 🙁