Brunswick, Georgia. Cops like donuts, don’t they? We all know that. So much so that even when they’re specifically told not to eat any donuts gifted to them by a member of the public, they’ll scoff the whole damn lot anyway. Well, Brunswick PD do, anyway. And those that helped themselves recently sure wished they hadn’t. Why? Well, the ‘gifts’ were laced with a high strength laxative…

Dropped off by two ‘elderly women’, it’s now thought that the women were in fact young men dressed up. They passed the box of festive-themed donuts to the officer at the front desk saying nothing as they did so. But there was a note which read, ‘For all your hard work protecting and serving throughout the year. Happy Holidays’.

It was only after several officers fell ill was the box further examined. At the bottom was the words, ‘Cops are full of sh*t. Just thought we’d prove it. Merry Xmas, douchebags!’ 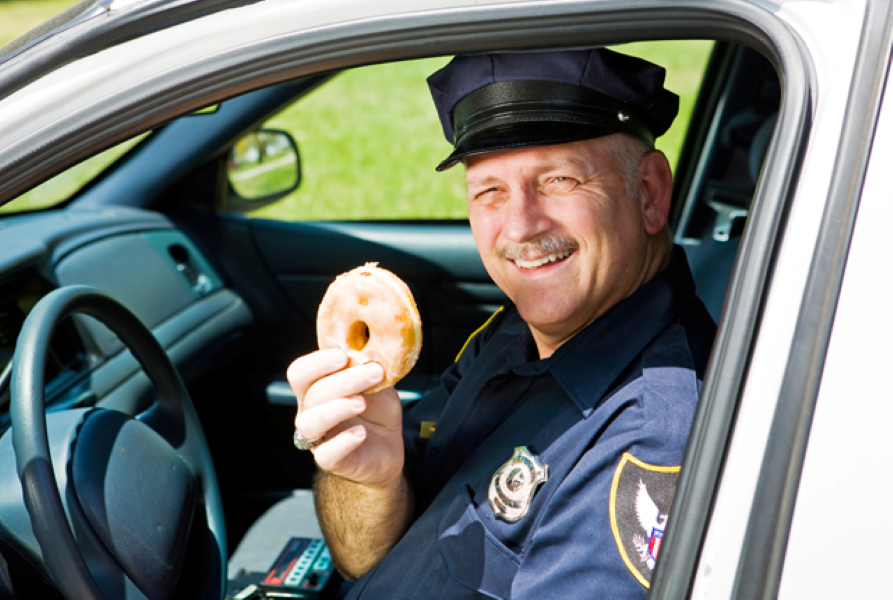 The police officers at the station shared their haul out evenly, so the twelve laxative-filled donuts were eaten by six cops. Each suffered diarrhea for days, but none were seriously hurt.

That said, the pride of one or two was hurt. And egos bruised. All are well again now, but four of the officers soiled themselves that day. Three while waiting for the occupied toilet cubicles to free up and the fourth cr*pped himself while conducting a routine DUI check. 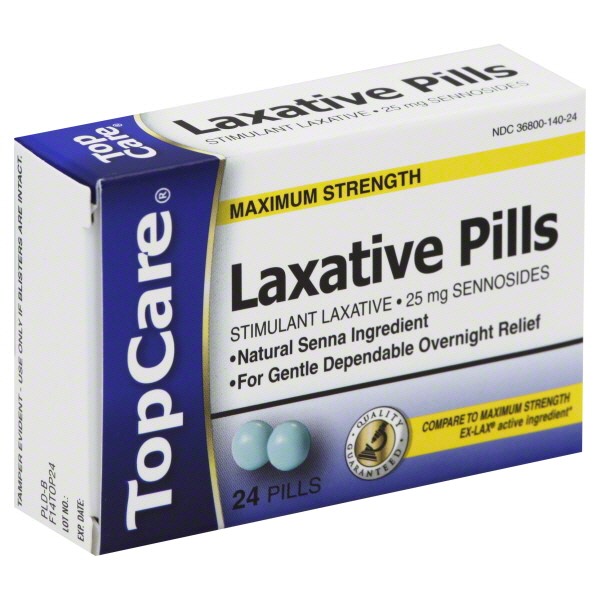 Tests carried out on the tainted sugary snacks at the local crime lab indicate that there was enough evacuant secretly syringed into them to cause severe nausea, vomiting, abdominal cramping, dehydration and even kidney failure. 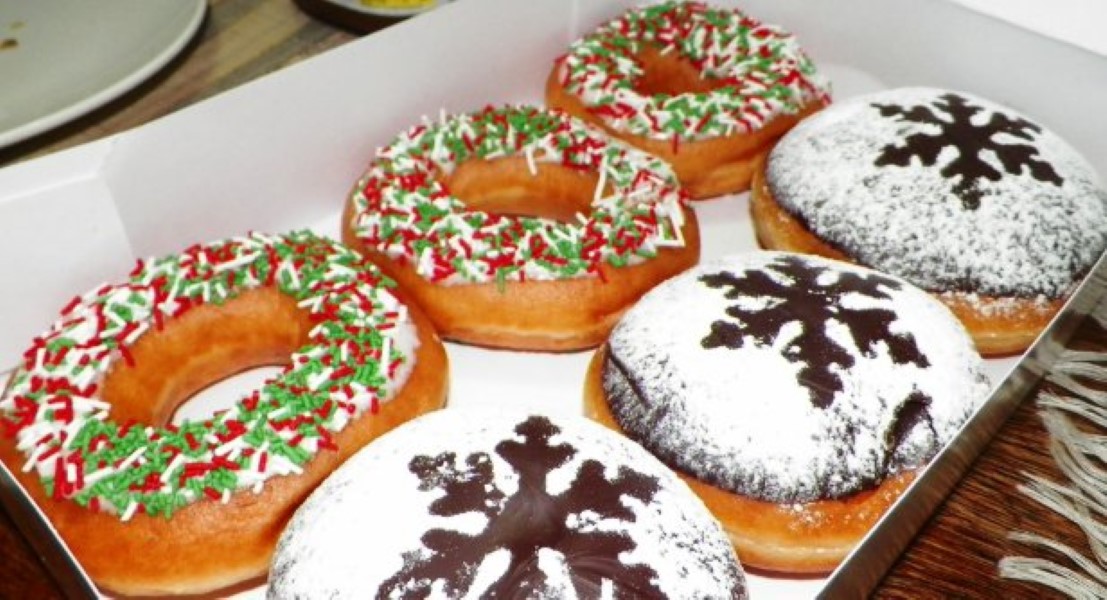 Brunswick PD spokesperson John Boggs told the local media this after the news leaked: “We understand that this incident may appear to be amusing to some; but we would like to make it clear that we are treating it very seriously indeed.”

“These so-called ‘pranksters’ may think it’s funny to send a few cops running to the toilet, but this could have been extremely serious,” Boggs continued. “One or more of these men could have been seriously affected. Imagine if the effects had hit during a high speed chase. Soiling one’s self is a sure fire way to make you drive your damn patrol car into a tree. I imagine.” 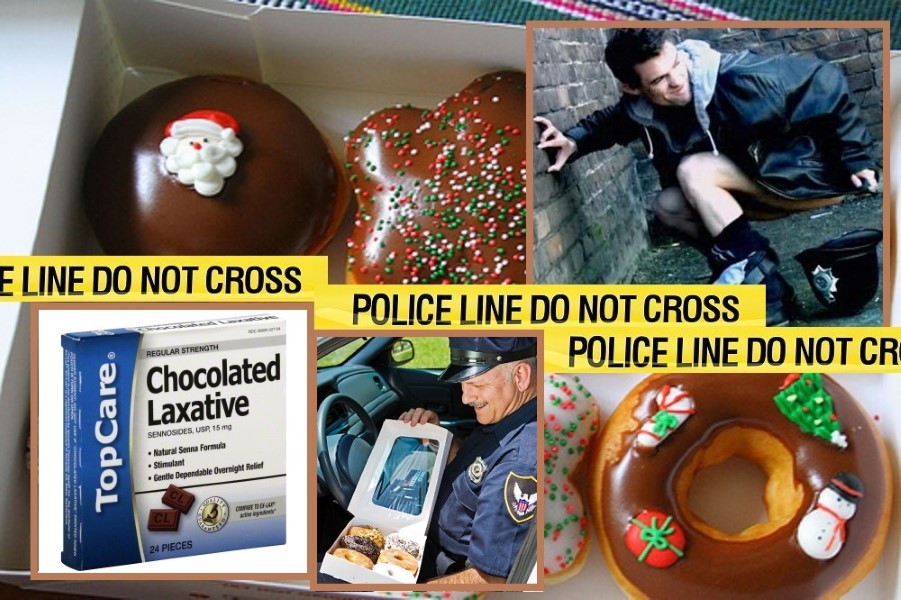 Local police are continuing their search for the people behind the ‘prank’, but local sympathy is limited.

“I heard ’bout what them boys did to the police,” local man Travis Deuce told The Golden Isles News, a Brunswick newspaper. “I thought it was funny as Hell. Those boys in blue had it coming. They do a sh*tty job. Now they’re proving it!”