Cerezales del Condado, Spain. A tiny little hamlet that’s currently mourning the loss of its brightest and most successful son. Antonino Fernández Rodríguez was the founder and boss of the Corona beer company. A refreshing lager sold across the world, it’s great with a lime. And while the villagers are upset that Rodríguez has passed away, they’re not too miserable…

Why? Well, he left them a little money. In fact, he left them A LOT of money. $210 MILLION, to be exact. More than enough to make every single one of the eighty people in Cerezales del Condado a millionaire. What a dude, eh?!

The tiny place is pretty poor and most people don’t own a great deal. The beer boss died earlier this year and his will has just come out. The 99 year-old left part of his fortune to his former locals. 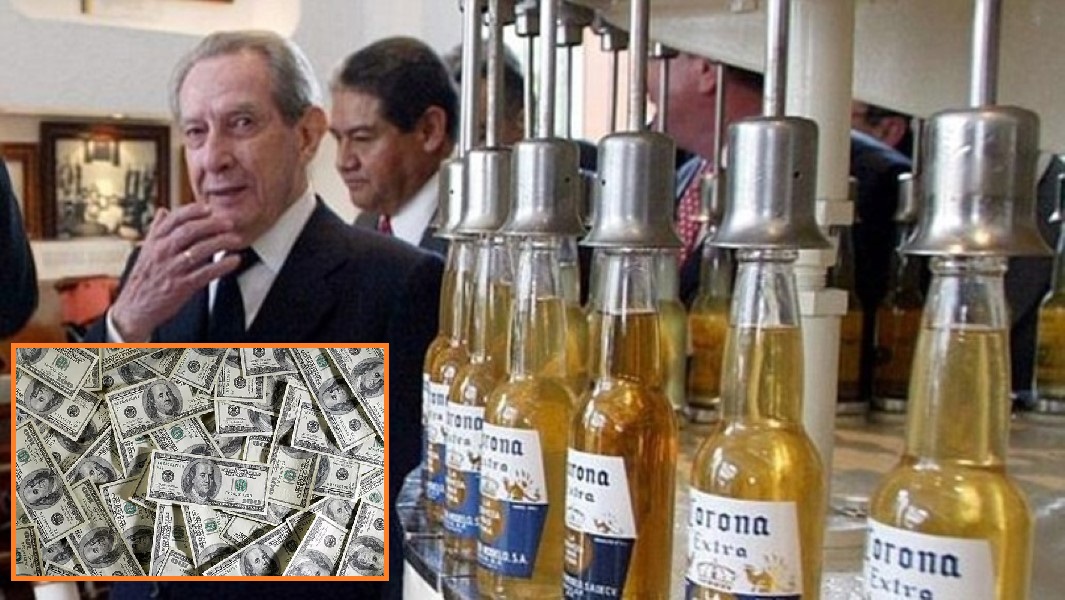 “We never had any pesete (Spanish for ‘money’) before. I don’t know what we would have done without Antonino. God bless him. He was a true gentleman and angel.” 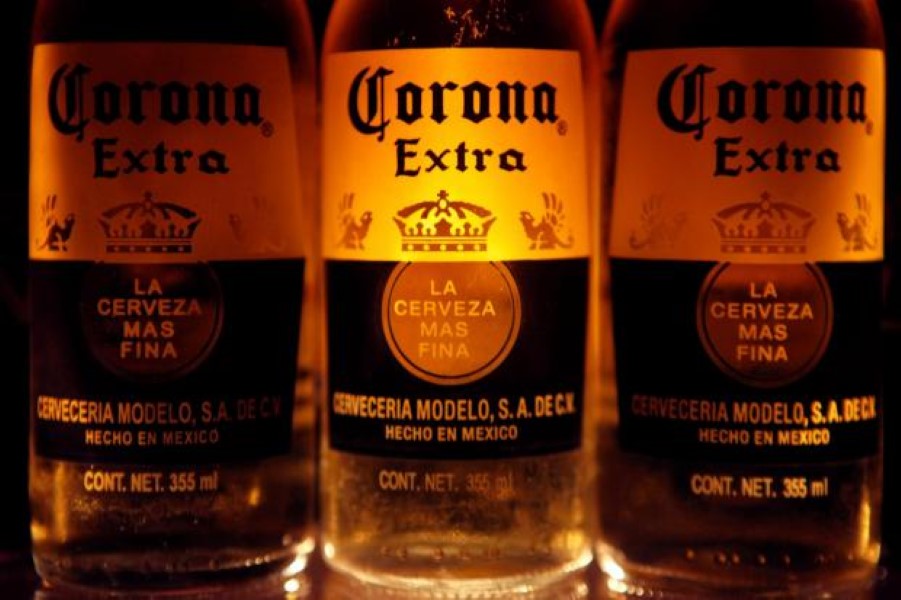 Not only that but the guy has posthumously invested millions into various infrastructure projects in the village and even paid for a new cultural center for the place. Locals are obviously thrilled at the news.