A man has been sentenced to 17 months in jail for smashing in the face of another man after returning to his babysitter’s house to find a drunken party was in full swing. Lee Brown, a twenty three year old from Ashington, a small town in Northern England, left his 11 month old daughter in the hands of babysitters he thought he could trust. However, he received a worried phone call as he was enjoying his night out with friends, saying there was drinking going on at his babysitter’s address. 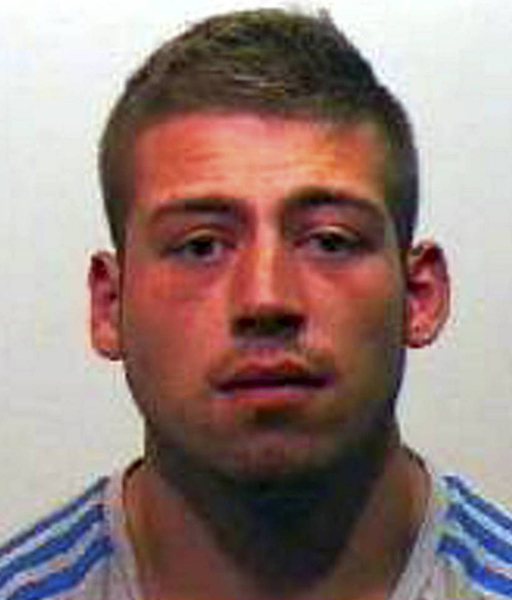 Cutting his night short, Brown headed over to the babysitter’s house and discovered there was indeed drinking going on. A party appeared to be in progress and Brown flew into such a rage that two of the partygoers became so concerned that they hid from Brown in a bathroom.

Darren McKay – Lee Brown’s victim – was not so lucky. On discovering him drunk, Brown proceeded to punch him repeatedly in the face in a fit of protective rage. McKay suffered multiple injuries in the attack, fracturing his forehead, eye socket, jaw and nose.

After the attack, Lee Brown was arrested by officers from his local police force and later prosecuted for the charge of Grievous Bodily Harm at Newcastle Crown Court.

Prosecutor Glen Gatland told the court that when the two terrified people hiding in the bathroom emerged after the attack:

“They came out and found blood in the back yard. Mr McKay was slumped on the ground. He was taken back inside the flat and efforts were made to clean him up. He had a fracture of the forehead bone, eye socket, upper jaw and suspected nasal bone fracture.”

“He made arrangements for the child to be babysat so he could, if he wished, have a drink. He then saw what he perceived to be a party going on around the child, loud music was on and alcohol was being consumed. He accepts he lost his temper and set about Mr McKay.”

The judge had no choice but to send Brown to jail for 17 months due to the seriousness of the injuries sustained in the attack. He told Brown:

What do YOU think of this story? Was Lee Brown right to punch a drunken man who was partying in the house where his daughter was supposedly being looked after? Did he overreact, or was he justified in his actions? We have to admit, it’s a tricky one.