A young woman has fallen in love with her boyfriend all over again, after her memory was wiped following a seizure. 19 year old Jessica Sharman, from Tunbridge Wells, England, had the seizure last March, and subsequently had to relearn her entire life, including her relationship with her family, friends, and boyfriend. She had been diagnosed with frontal lobe epilepsy back in 2010, but had never experienced a seizure this damaging before. 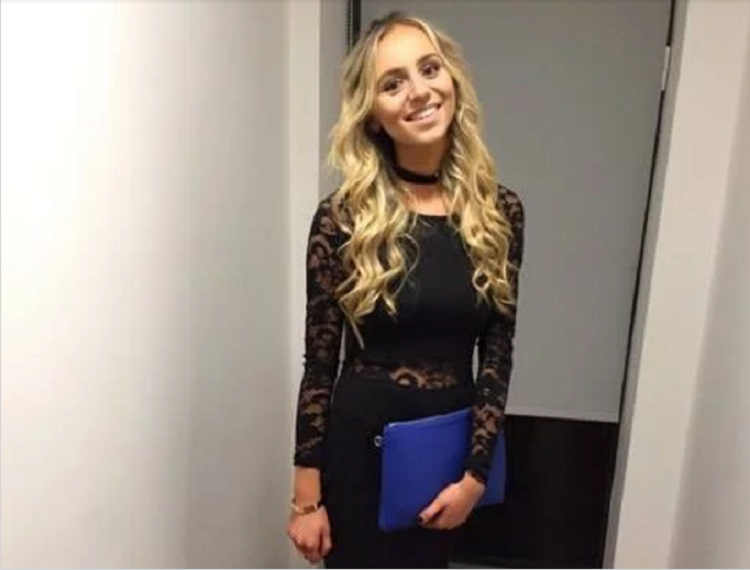 Jessica was travelling to work with her boyfriend Richard Bishop, when she suffered the life-changing seizure. Bishop tried his best to help Sharman, keeping her upright and escorting her to her office, but it became clear that this was not an ordinary fit. Despite Bishop’s efforts, his girlfriend suffered severe memory loss.

Jessica described not being able to recognize her own mother after the seizure:

“I didn’t know what was going on. Momentary amnesia was normal for me after seizures. But an hour or so later I saw this woman running towards me I had no idea who she was.

It was my mum, and I just stared at her blankly.

My world fell apart that day. I was faced with strangers claiming to be family, telling me things about myself that meant nothing to me.” 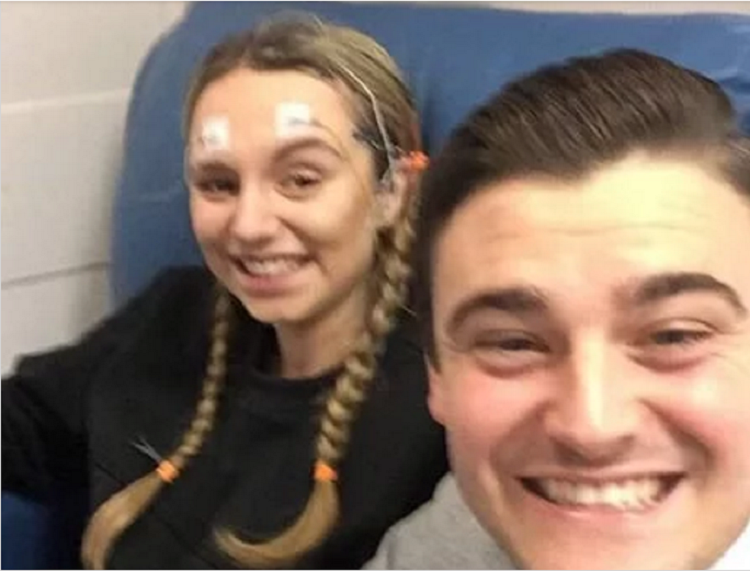 It was only after being shown a series of photographs mum Lisa and Dad Gary, that Jessica accepted that the pair were her parents. However, rekindling her relationship with her boyfriend proved a lot more difficult.

“They left me alone with him [Richard] and I hated it. He was a stranger to me. Rich took me to what was supposedly our favourite park but I wouldn’t even walk next to him. When he held my hand I pulled away.

He was devastated and adamant we could get back what we had. Seeing how passionate he was convinced me that he must care for me, so I agreed to date him, but made no promises.” 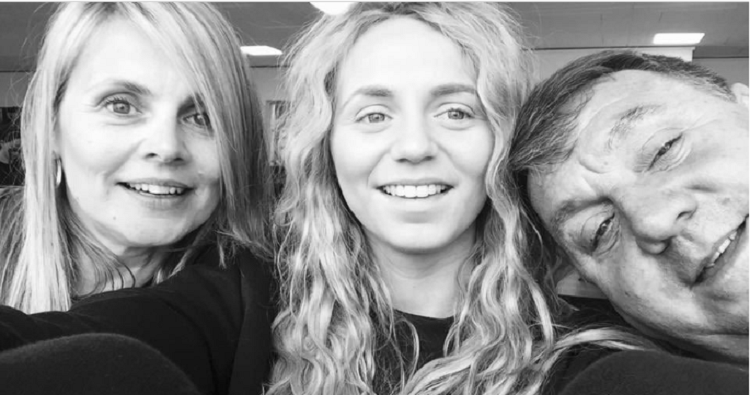 But after spending time with him, Jessica began to fall for Richard all over again:

“I have recovered a life for myself with the help of my family and, of course, Rich. I feel so lucky that he knew me well enough to stand by me even when I thought of him as a stranger. He practically lives at my house now and our relationship is going from strength to strength.

Having gotten through the last year, I know I can deal with whatever happens in future. For now, I want to focus on creating new memories.” 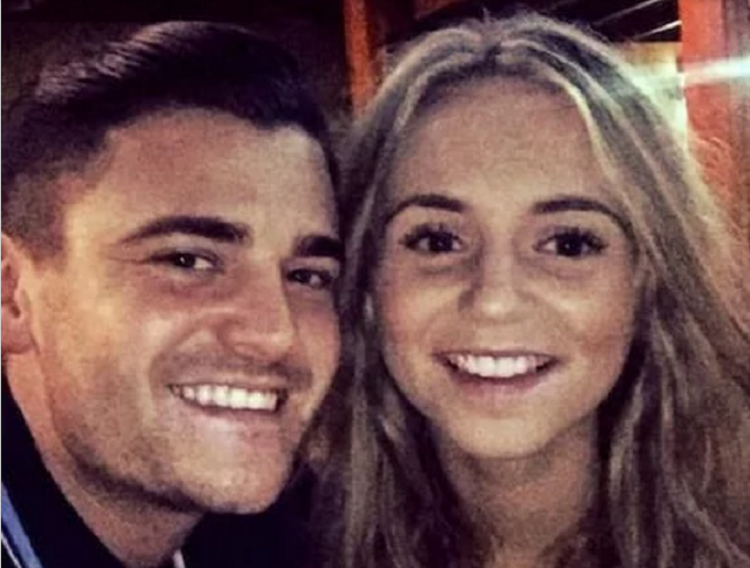 Although she worries about further memory loss, Jessica is determined to make the best of her life. She is convinced that with the help of her family, friends, and boyfriend, she can overcome any further obstacles. 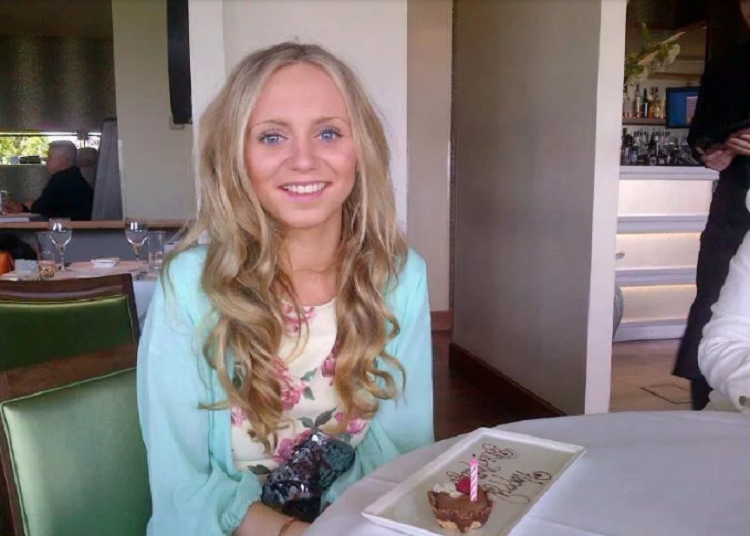 What an incredible story!