A man has described as staggering the results of an extreme face transplant he received last year. Andy Sandness had the surgery, which took over 56 hours, at the Mayo Clinic, Minnesota, in July 2016. He had been disfigured 10 years earlier during a failed suicide attempt.

Christmas, 2006. Andy had reached breaking point. He was depressed, and drinking far too much. One day, he returned from work with the intention of ending it all. He grabbed a rifle from his closet, loaded it, turned the gun on himself, and squeezed the trigger. However, he didn’t die. 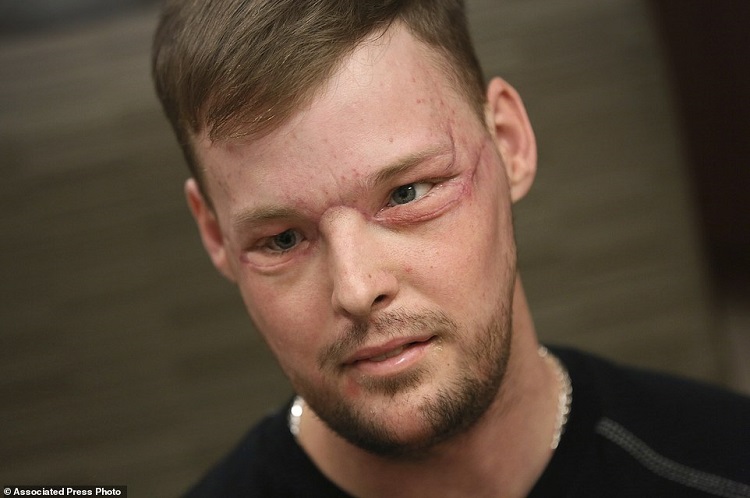 Andy knew immediately that he didn’t actually want to die. After emergency services arrived, he pleaded with them, “Please, please don’t let me die! I don’t want to die!”

Andy was left highly disfigured. His jaw and nose were gone. He’d lost most of his teeth and lips, and he had lost some sight in his left eye. He was rushed to the Mayo Clinic, where he first encountered Dr Samir Mardini. Mardini is a highly skilled plastic surgeon, and on that day he vowed to help Andy.

Initially, Mardini and his team removed dead tissue and shattered bones, and reconnected remaining ones with titanium plates. They also took bone and muscle from the Sandness’s hips and legs, and used this to begin to reconstruct his nose and jaw.

But despite this progress, Andy was ashamed of the way he looked. 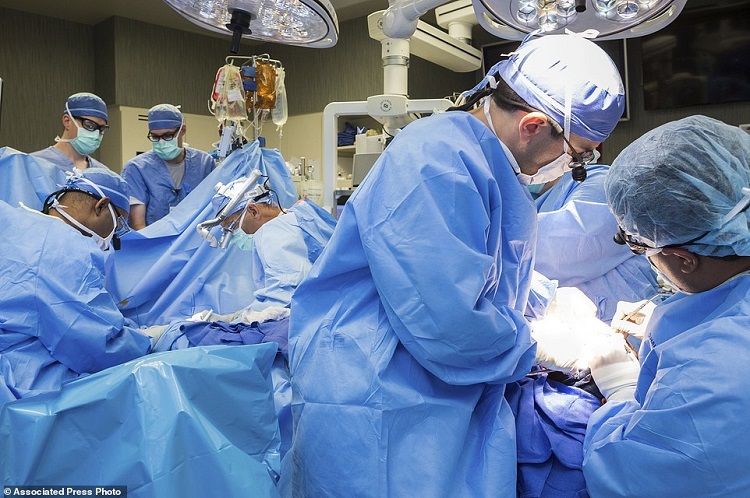 Despite 8 stints in surgery, over a period of four months, Andy’s appearance was still a shock to some. When he ventured out, children would stare and asked their mothers what was wrong with him. Strangers would mock his appearance. He began to lie, and tell folk that he had a hunting accident. He retreated. He sought solace in isolation, deep in the hills of Wyoming.

In 2012, Andy’s life changed. He received a telephone call from Mardini, to tell him that the Mayo Clinic were going to start performing face transplants. But there was a long road ahead. It would be years before the hospital would be in a position to start the procedure.

“When you look like I looked and you function like I functioned, every little bit of hope that you have, you just jump on it, and this was the surgery that was going to take me back to normal.” 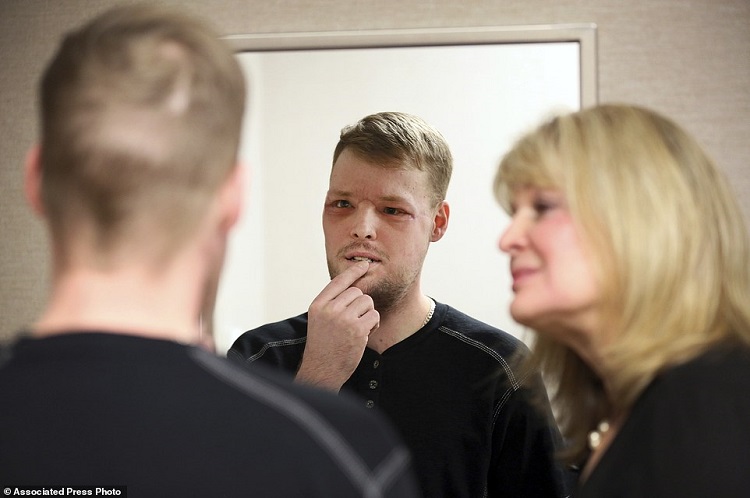 By 2016, Mayo were in a position to carry out the procedure, and Andy was added to the waiting list of the United Network for Organ Sharing. Mardini felt that it would be a matter of years before a suitable donor became available. However, just 5 months later he received the news that one had been found.

In early June of 2016, Calen ‘Rudy’ Ross fatally shot himself. His wife, Lilly, knowing that her husband was on the organ register, was determined to help as many people she could. After being approached by doctors about the possibility of donating Calen’s face, Lilly agreed to the procedure. Andy would finally receive his new face! 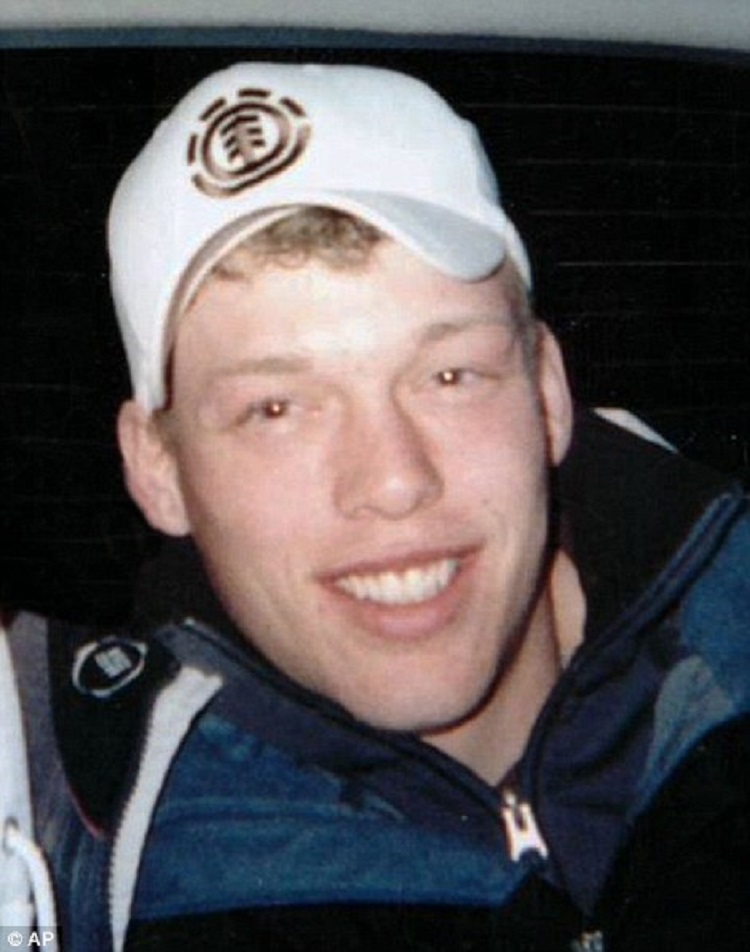 The transplant took 56 hours, and involved over 60 surgeons, nurses, anesthesiologists and others. Andy’s face was completely rebuilt, during surgery that Mardini called a “miracle.”

And after making a full recovery, Andy savours just being another face in the crowd.