UFC 206. It went down on Saturday night in Toronto in Canada. And it was EPIC. We told you all about Cerrone Vs Brown. But this fight we’ve got for you here? It’s off the scale. 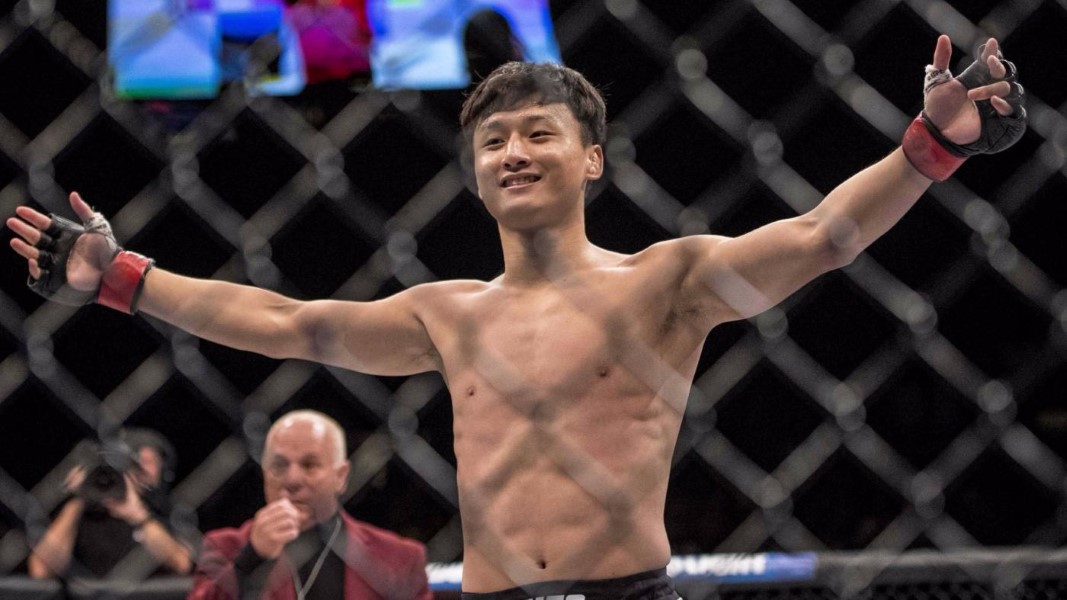 Everyone is calling it the MMA fight of the year… It was Doo Ho Choi Vs. Cub Swanson and it really was CRAZY.

Veteran Swanson eventually came through the battle, winning an unanimous points decision, but it was damn close… 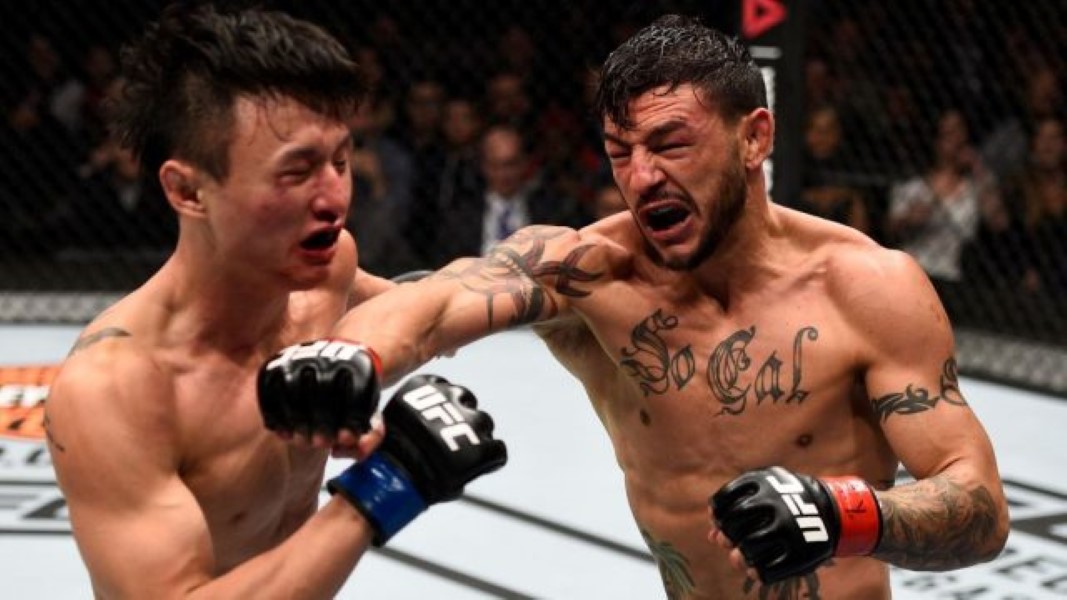 “This may sound a little silly but my corner man and myself, we’re both big fans of Cub Swanson. Apart from the rankings, I really really wanted to fight this guy.”

Now it ain’t often you hear a fighter say that he’s a fan of another fighter. Especially when he’s just lost to him!

Fight of the year, then? Well, we think so. And most of the UFC and MMA world seem to agree, if social media is anything to go by. 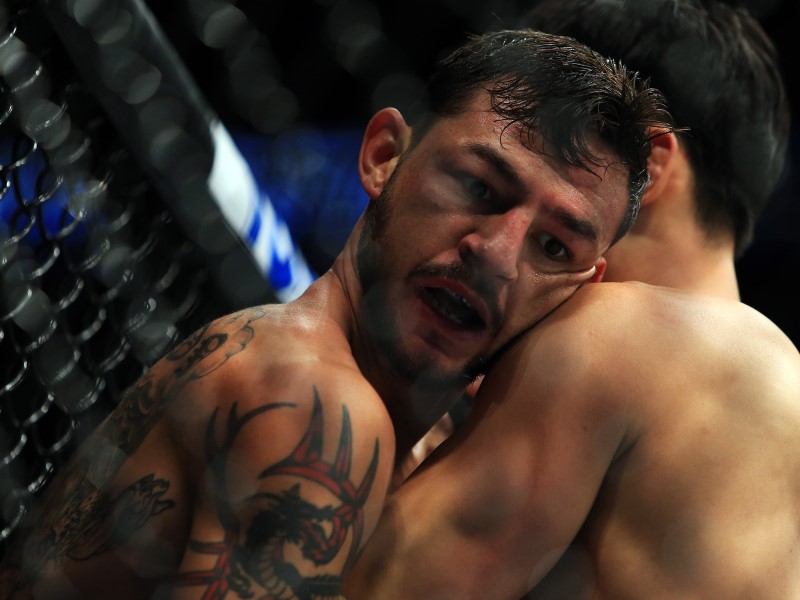 People have been going CRAZY over the fight. Here’s just a snapshot of the comments on Twitter….

I'm more than ok calling that fight of the year. #UFCToronto

That was maximum carnage. #UFC206