Amanda was just eleven years old when she was plied with alcohol and coerced into having s*x for the first time. It was a someone she knew. A close relative. It was her MOTHER. Sick Justine drank wine with her pre-pubescent daughter, then made her have intercourse with her own father. It’s a hugely upsetting story.

And we know about it because Amanda bravely told Dr Phil all about it on his show. She told the audience this at the start: “My innocence was stolen from me.” And it’s not hard to see why.

The show becomes truly sensational when the young woman’s parents actually come into the studio and Amanda confronts them about it.

Amanda’s father Jim and mother Justine were charged and convicted of s*xual assault and exploitation back in 1996. The pair of them both pleaded guilty and both got sentences of twenty years in prison. 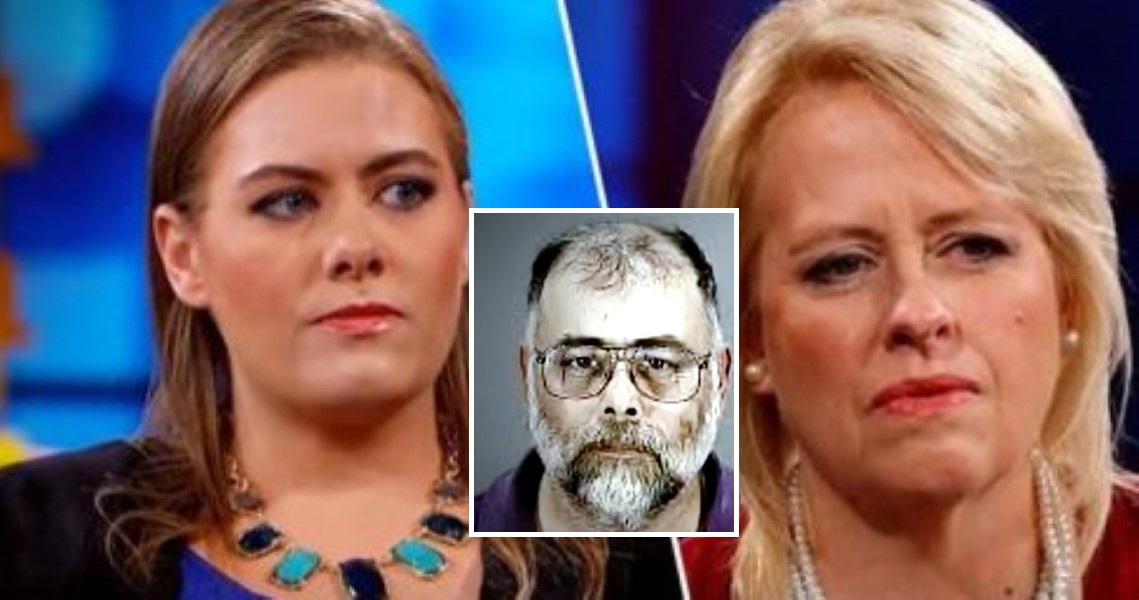 The twisted b*tch Justine even videoed that first time…

Amanda goes on: “Justine would show me how good s*x would feel by having s*x in front of me with my father. Afterwards, it was a normal night, dessert, brush my teeth and bedtime.”

This story is unthinkable. The poor woman. Props to her for standing up to these sickos…