Baltimore, Maryland. Three cops, writing up a ticket on the side of the road, were lucky to escape with their lives on Monday night after a driver crashed into their stationery car while playing Pokemon Go. It was 3.30am and the driver was distracted while playing the augmented reality smartphone game.

“This is serious stuff. It is a game,” he went on. “But it’s not a game when you’re behind the wheel of a 2,000lb vehicle, driving down the road. Play smart.” 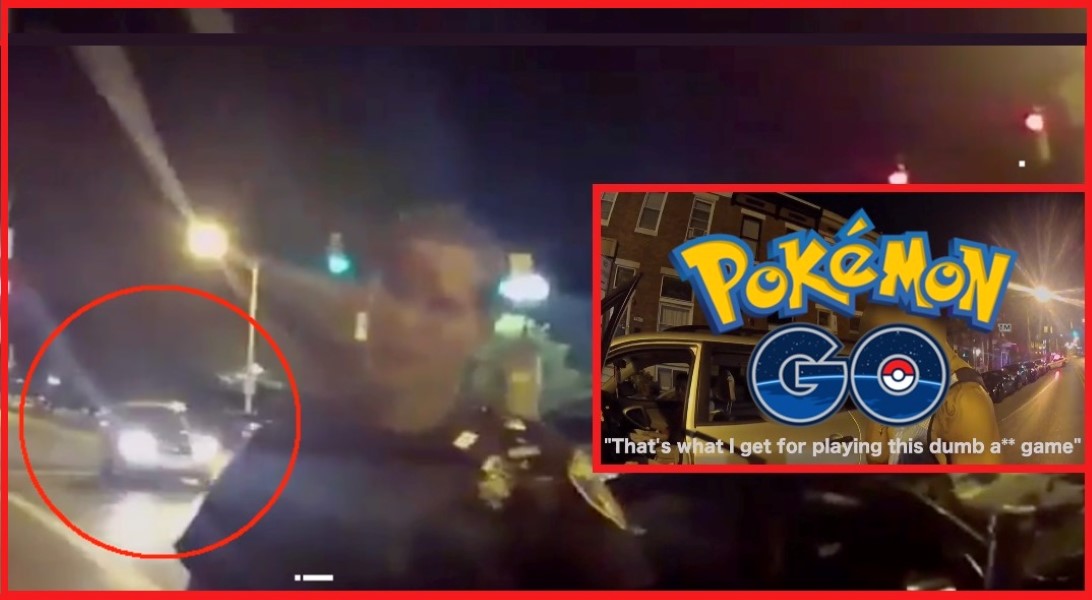 “That’s what I get for playing this dumb*ss game…” The driver later said.