For just a hundred bucks, New York Yankees fans can propose to their other half on the Jumbotron. Romantic? Well, maybe. Provided both parties are keen on baseball. Most wedding proposals at the ball game go to plan. But this one didn’t. Why? Well, it was all down the ring. So much so that it’s being called ‘Ring-gate’…

Yankees fan Andrew Fox took his girl to the 6-4 victory over the Boston Red Sox and when the camera turned to them, he whipped out the ring in order to pop the big question. Except pretty soon there was no ring… Fox dropped it. On camera. In front of tens of thousands of people.

Talk about embarrassing, this is not how anyone would plan their proposal. Still, at least they’ve gone viral. If that’s any consolation to them. They did find the diamond ring a while later. It landed in the turn up of her jeans, luckily. 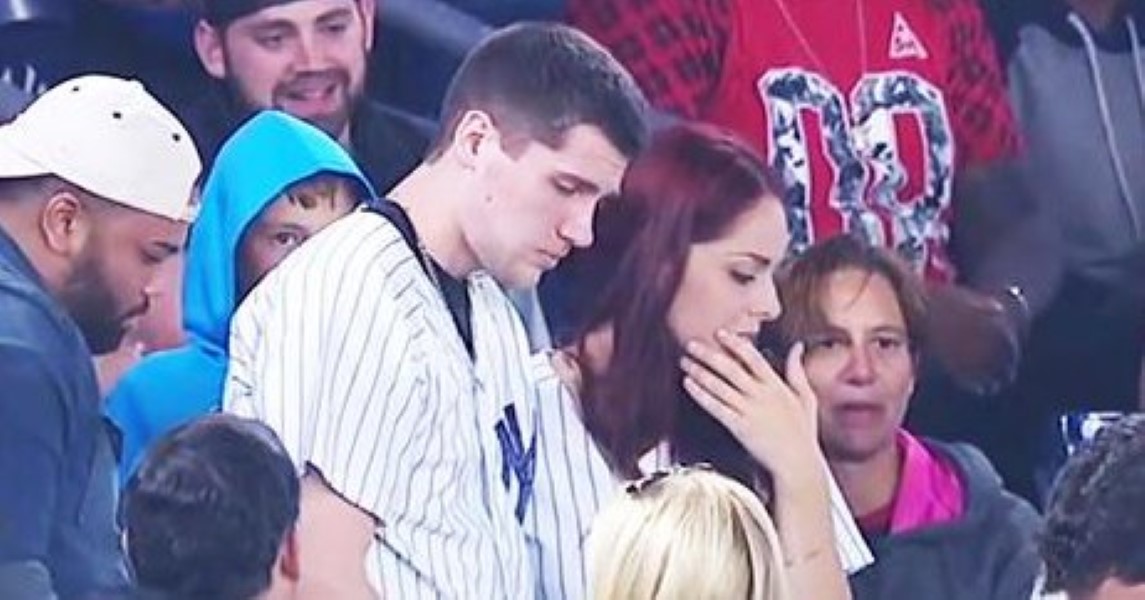 See what this couple had to say about the memorable proposal here: pic.twitter.com/pwAD0sKFrO