Munich, Germany. 41 year-old Manfred Kick Tesla driver was driving his beloved Model S on the Autobahn when all of a sudden he noticed a man driving a Volkswagen driving extremely erratically. Now, in Germany, there are no speed limits on the Autobahn, so this was potentially a real problem.

Kick got closer and investigated. He soon realized that the driver was UNCONSCIOUS and was in real danger or causing a HUGE accident. So he decided to act. He accelerated and got in front of the Volkswagen. Then begun slowing down. Impact. But the slowing caused the VW to slow too…

Eventually, both cars came to stop and tragedy was avoided. It transpired that the river had had a stroke. The Tesla driver? Herr Kick? His Tesla was totalled. The damage was more than 10,000 Euros. 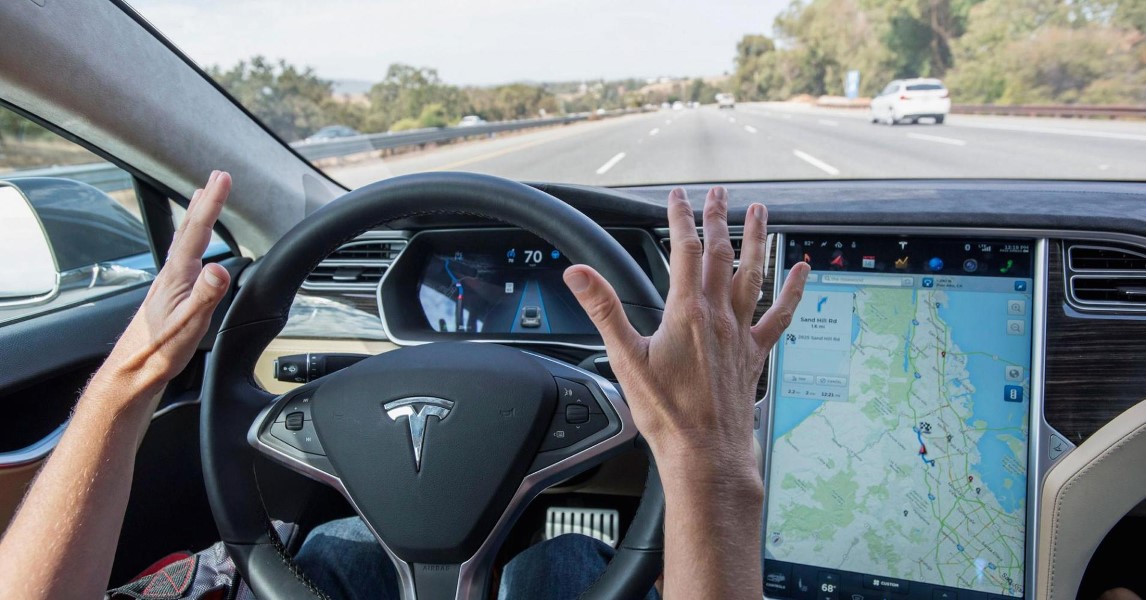 But that’s not a problem. When the boss of Tesla found out? He offered to stump up the money! Elon Musk came out and made the brilliant gesture straight away. 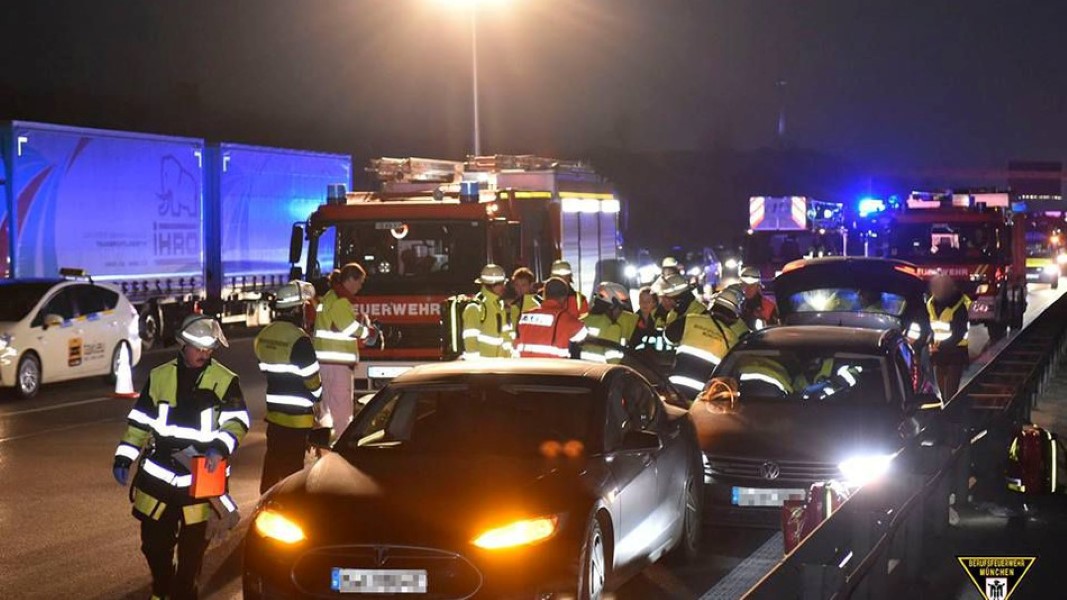 Here’s exactly how Musk reacted when he heard about the story on Twitter. This is pure class from the Tesla boss…

In appreciation, Tesla is providing all repair costs free of charge and expedited. https://t.co/D68HNJcCoQ